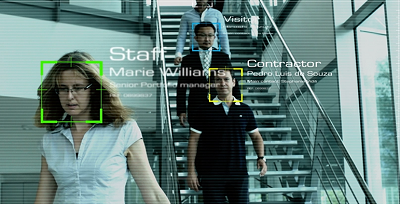 Intel Corp.’s field programmable gate arrays (FPGAs) are being used to power NEC’s NeoFace facial recognition engine that can identify someone among a dozen faces.

Using Arria 10 FPGAs running on Intel Xeon-based servers, the facial recognition technology can identify individuals in a moving crowd, a complicated process due to camera location, image quality and lighting as well as the subject’s size, walking speed and face direction. The NeoFace engine can accomplish this task even with images from 4K resolution remote cameras, Intel says.

NEC’s NeoFace technology recently received top honors in tests conducted by the U.S. National Institute of Standards and Technology (NIST) that examines the accuracy of the technology. The first test was to determine if the engine could recognize people as they walked through an area one at a time without stopping or looking at the camera. NeoFace had a matching accuracy of 99.2 percent. In the second test, the technology was asked to detect suspicious individuals at an indoor stadium where face direction changes rapidly.

The Dulles pilot is one of several planned pilots by the U.S. Customs and Border Protection (CBP) agency to implement the federal government’s mandated Biometric Exit Program to verify the identity of travelers leaving the U.S.