APEC 2017: GaN Technology Poised to Change the Way We Live

At APEC 2017, Efficient Power Conversion (EPC) showcased applications using eGaN technology in an effort to prove that it will soon change the way we live. 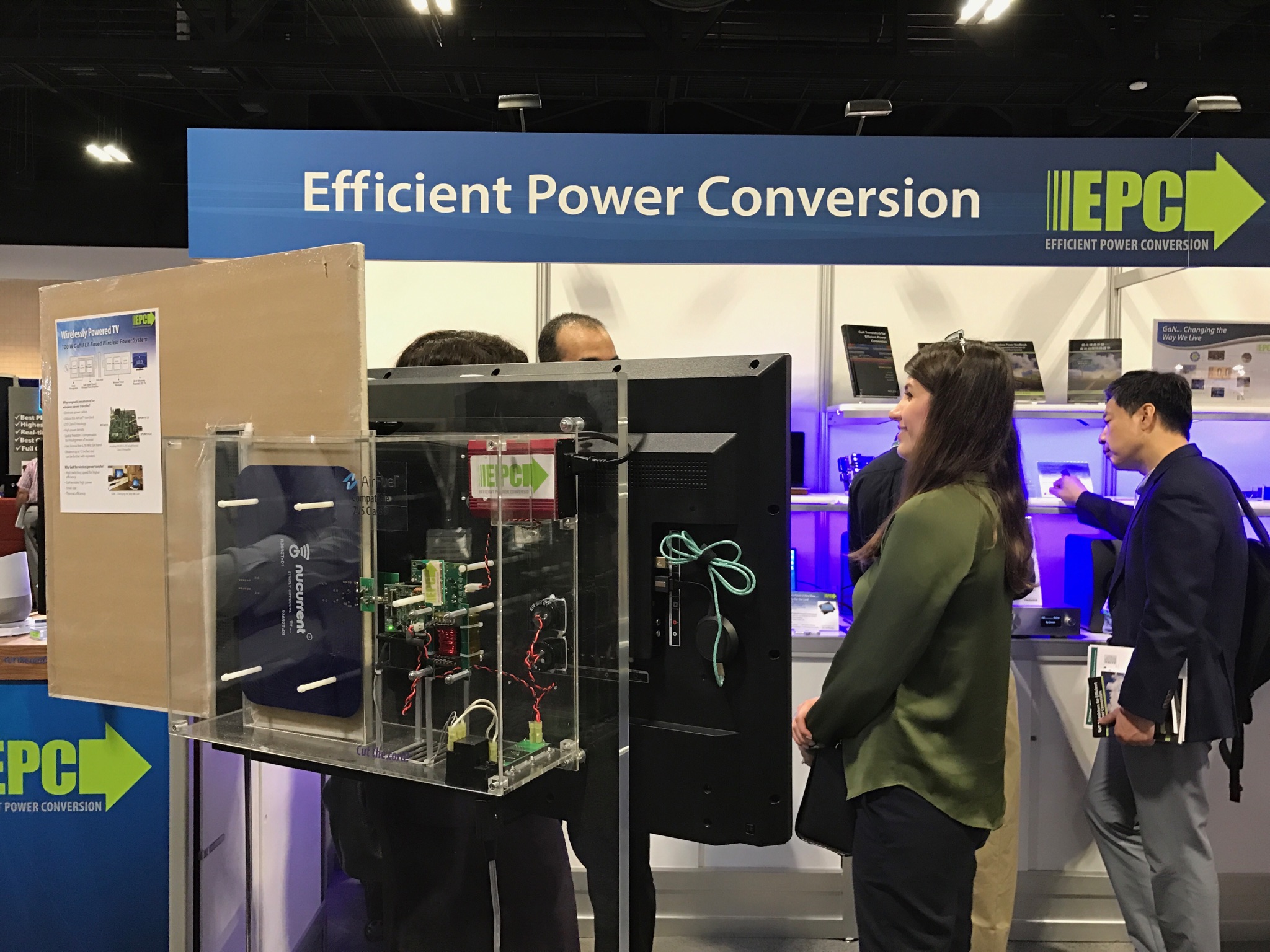 In addition, the company featured its latest eGaN® FETs and ICs, as well as customers’ end products that are enabled by eGaN technology. 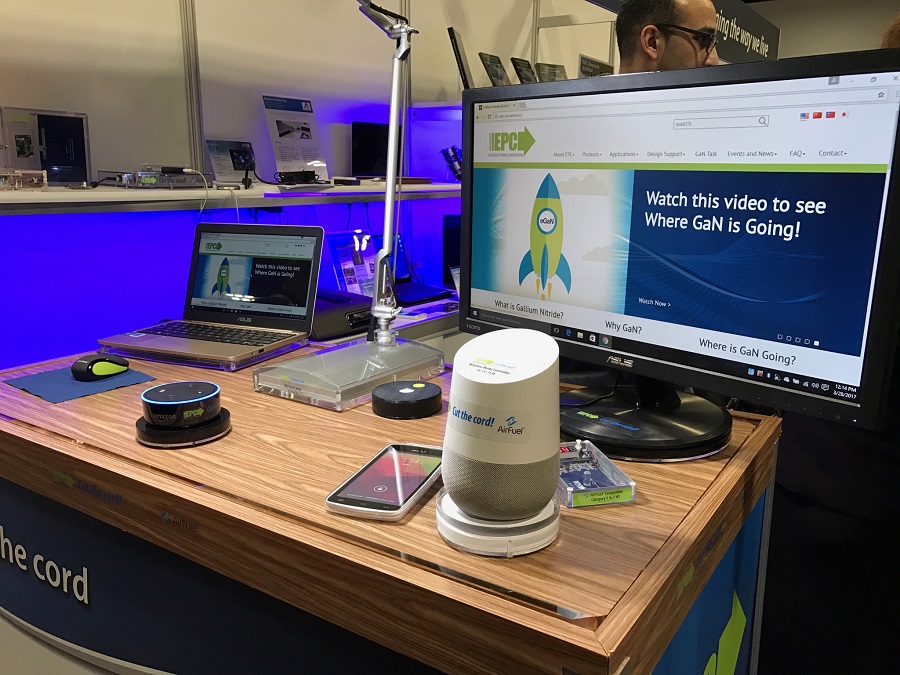 The company also displayed a brushless DC precision motor drive, a range of 3-D real-time LiDAR imaging sensors used in autonomous vehicles, a high intensity LED truck headlight, and a showdown between the best-in-class silicon MOSFETs and the latest high performance 100/200 V eGaN FETs. These latest eGaN FETs cut the size of its devices in half while tripling performance, according to EPC. According to EPC, “this virtuous cycle of smaller size, lower costs and higher performance is expanding the gap in both performance and cost between eGaN FETs and ICs and the aging power MOSFET.” 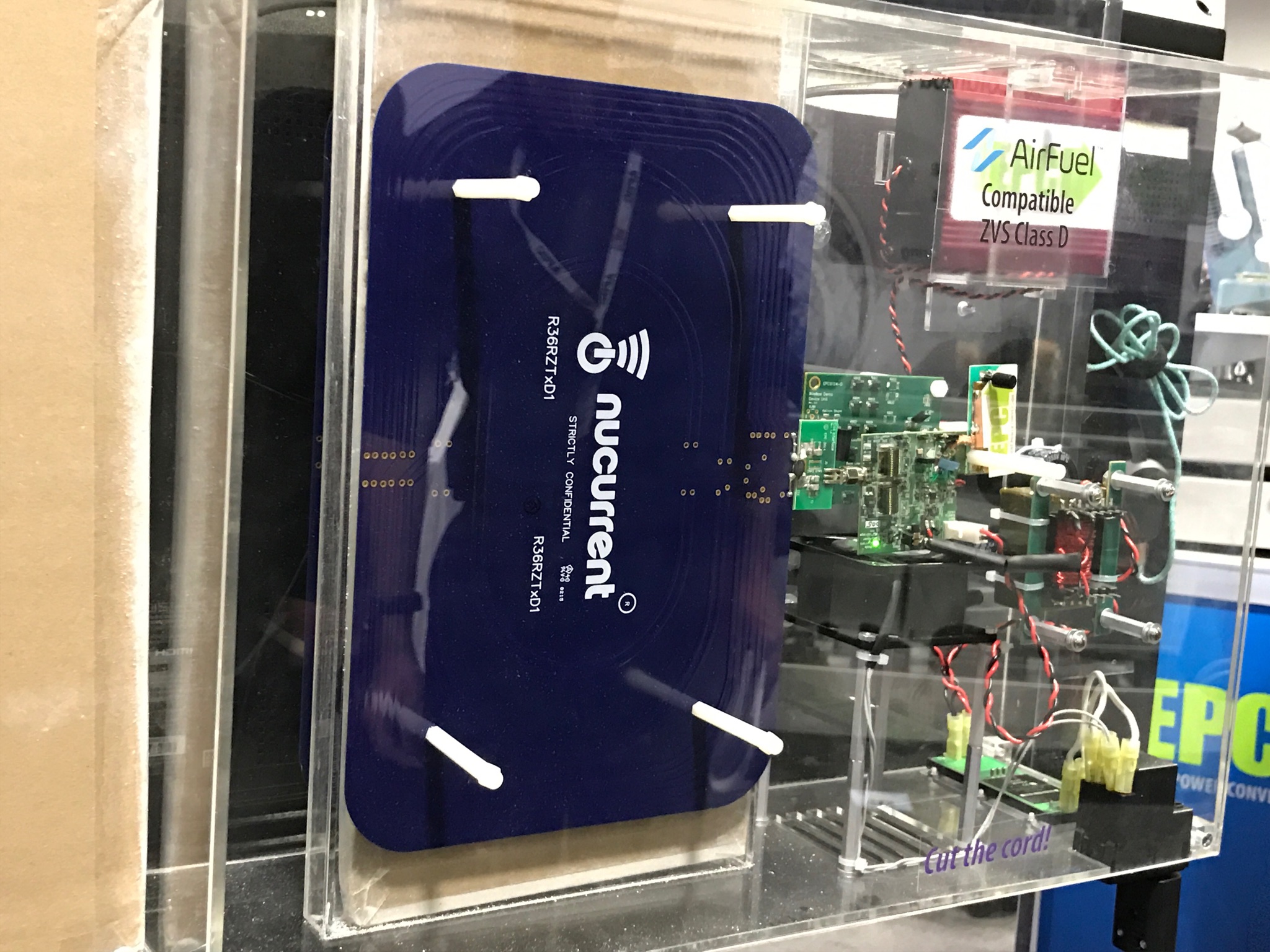 Why magnetic resonance? Some benefits include eliminating power cables, utilizing the AirFuel standard, high power density, spatial freedom, and distance up to 12 inches.