How important are transistors?

Vacuum tubes. In 1906 they were considered a monumental development, allowing for the amplification of signals—something that was desperately needed for telephone communication in order to transfer signals from one switch box to another.

AT&T purchased the patent for vacuum tubes in the early 1900s, and even though the company improved the technology, it still proved to be unreliable.

It took a few years, but Bell Labs assembled a team that finally developed the device it needed. In 1947, the transistor was unveiled.

Though it wasn’t the most popular device at the time, the transistor is now used in almost every one of our daily tech products.

In the 1950s the transistor began replacing vacuum tubes, and eventually its existence led to the development of integrated circuits and microprocessors.

The transistor can even be credited with the rise of giant companies such as Texas Instruments, Sony and Fairchild Semiconductor. 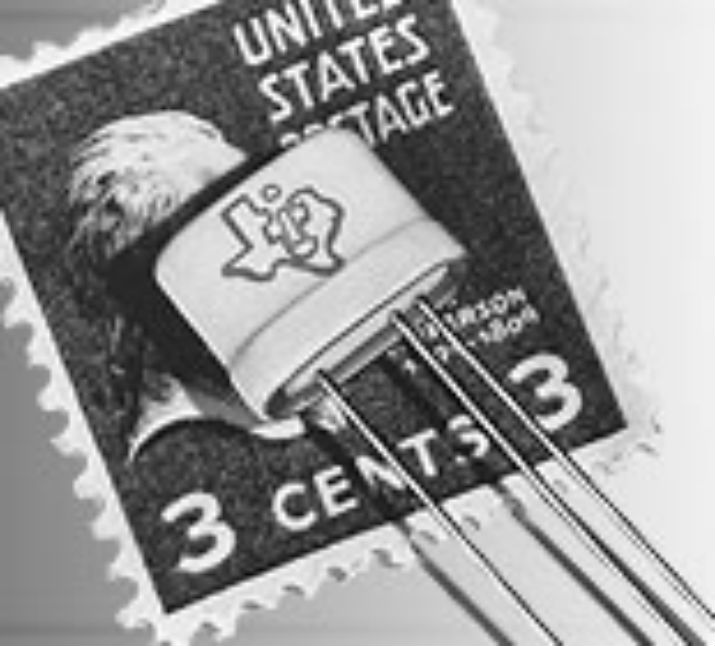 According to Texas Instruments’ 1954 press release announcing the commercial availability of silicon transistors:

“The potential application of this entirely new transistor is so great that America's major electronics firms have been conducting silicon experiments for some time. Instead of the vacuum tube's complex, bulky, fragile construction, transistors use a flea-sized piece of solid semiconductor (neither conductor nor insulator) material to amplify, control, and switch electrical impulses. Transistors are truly a "flea-power" device, 100,000 of them consuming no more power than one ordinary vacuum tube.”

What is a transistor?

A transistor is a semiconductor device that possesses three connections and can amplify and rectify current or voltage.

This is how we’re able to create amplifiers for radios and electric switches that can be controlled by other switches.

Circuits like these—ones that perform logical operations—can be designed on silicon (an inexpensive material) chips and can contain one million transistors per square centimeter.

The most common type of basic transistor is the bi-polar junction (though the metal-oxide-field-effect, or MOSFET, is popular as well). 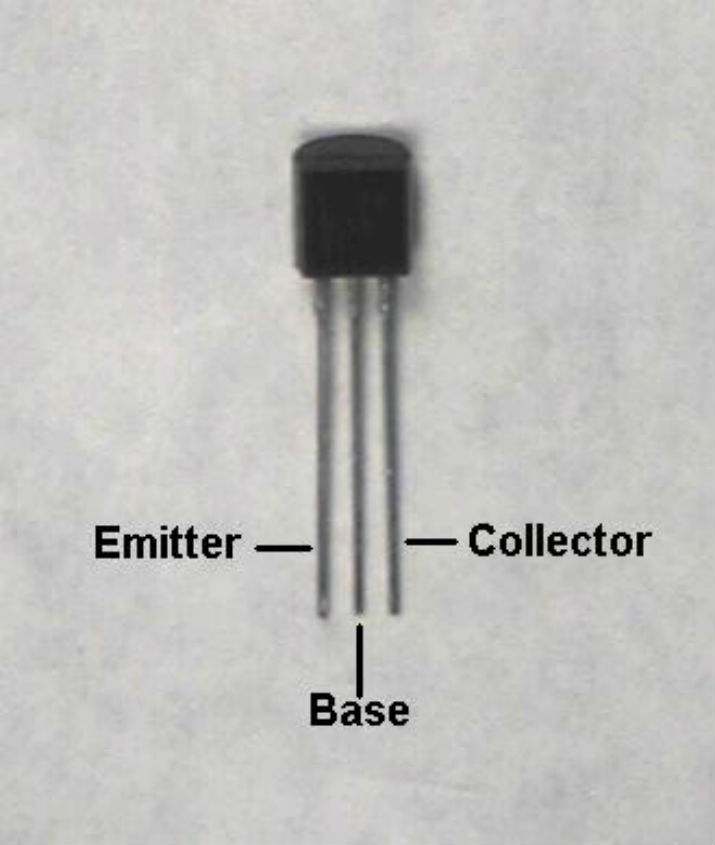 In the 1960s, transistors were re-vamped to accommodate larger numbers of components that were becoming necessary as electronics evolved. The number of transistors in these integrated circuits, as they became called (otherwise knowns as ICs or microchips), has actually doubled every year-and-a-half or so—a concept we now know as Moore’s Law.

How important are they?

Transistors can be found in digital and analog switches, signal amplifiers, power regulators and equipment controllers. They are used as the fundamental components of modern electronics such as cooking equipment, computers, pacemakers, airplanes, car ignitions, control systems, accessories in industrial machine controls, and power inverters for household air-conditioning devices. And those are just a few examples.

Transistors are so important that engineers and scientists spend countless hours working on ways to improve their efficiency.

Recently, scientists developed a new kind of graphene-based transistor and demonstrated that it had ultra-low power consumption when compared with other similar transistor devices.

And while transistor fabrication is a complex process that requires high temperatures and high-vacuum equipment, University of Pennsylvania engineers have shown a new approach for making these devices: sequentially depositing their components in the form of liquid nanocrystal “inks.”

Not only does the breakthrough open the door for electrical components to be built into flexible or wearable applications, but it also implies that one day transistors can be constructed by additive manufacturing systems, such as 3-D printers.

Listed here are only three of the many breakthroughs that are occurring when it comes to transistor technology—an indication that transistors are the heartbeat of our endless pool of electronic devices.