The difference between Wi-Fi 6 and Wi-Fi 6e

Wi-Fi 6e is an extension of the current Wi-Fi 6 standard (IEEE standard 802.11ax) to include the use of the 6 GHz radio frequency band in addition to the existing 2.4 GHz and 5 GHz bands. This extension looks to cover the 5.925 GHz to 7.125 GHz frequency range. This extension to the available operational spectrum significantly increases transmission capacity, delivering faster messaging with lower latency.

The growth in internet of things (IoT) adoption primarily drove the extension to meet the increase in information technology environment density. Systems are looking to add more wireless connectivity without degradation over overall performance while managing increasing device complexity requires higher bandwidth for each one.

The benefits of Wi-Fi 6e 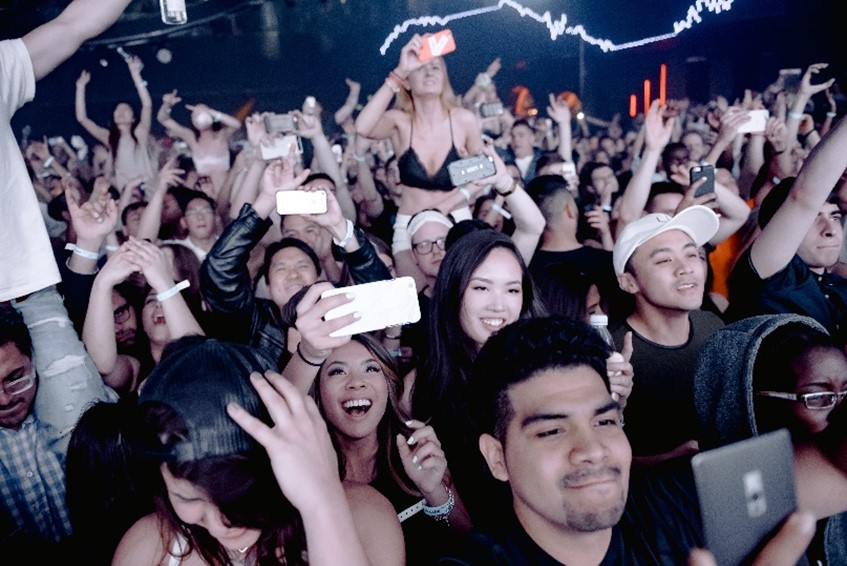 The key benefit of opening up a higher frequency area of the spectrum is its application for ultra-low-latency signals associated with critical real-time data acquisition with high sampling rates required by biomedical monitoring devices and precision industrial process monitoring devices.

This increased capacity can also help manage availability issues where many unregulated devices simultaneously attempt to access a wireless network. These issues typically occur where large groups of the general population congregate at sports stadia, transportation hubs and entertainment centers.

Another advantage of this spectrum expansion is that it allows the addition of new Wi-Fi 6 systems using a different set of frequencies from any legacy wireless systems that use either the Wi-Fi 4 (802.11n) standard or Wi-Fi 5 (802.11ac) standard solutions. This expansion eliminates any potential interference issues between the new and legacy systems.

For network implementation, there is the drawback that 6 GHz signals have a shorter range than the equivalent 2.4 GHz and 5 GHz signals. This limitation is due to higher frequencies suffering more significant attenuation from obstacles in the transmission path, such as interior walls and fixtures. Routers manage this issue by automatically switching device communications from a 6 GHz channel to a 5 GHz channel, which can cause signal congestion, resulting in more significant data latency for users. In addition, the move to 6 GHz signals will require more consideration of antenna placement and consideration of including repeater equipment to ensure coverage of the 6 GHz channels across the entire desired operating environment.

Another potential issue is Wi-Fi 6e does not have exclusive access to the 6 GHz frequency spectrum. As a result, existing licensed applications in this frequency band will create conflicts and generate interference that may limit which channels the Wi-Fi 6e network has available.

Such 6 GHz spectrum users tend to be geographically well-defined, and wireless network implementers can consider this before developing a Wi-Fi 6e network. Where significant portions of the 6 GHz band already have incumbent operators, regulatory compliance will tend to limit Wi-Fi 6e networks to indoor use only. Implementing a Wi-Fi 6e network in an outside environment will require coordination with regulatory authorities such as the U.S. Federal Communications Commission (FCC). Specifically, the FCC is developing an Automated Frequency Coordination (AFC) system to manage the process of authorizing standard power unlicensed operations in the 6 GHz band.

However, low-range applications also use the 6 GHz spectrum, including radio determination devices and radar level gauges such as tank level probing radar to monitor liquid levels in storage vessels. Such devices may be commonly employed in industrial environments and potentially interfere with a Wi-Fi 6e network and be subject to interference. The Wi-Fi network implementation will be responsible for detecting and managing conflict between its unlicensed use of this frequency spectrum to ensure no adverse impacts on licensed operations.

The Wi-Fi 6e extension firmly targets commercial and industrial applications. Current domestic broadband speeds throttle standard Wi-Fi 6 performance. For example, the fastest domestic broadband available in the U.S. is around 1 Gbps, though homes typically have a 50 Mbps connection. This speed is significantly lower than the Wi-Fi 6 capability. Therefore, it’s unlikely that domestic users will gain any performance advantage from switching to a Wi-Fi 6e capability. However, once homes have access to multi-gigabit internet connectivity, the benefits of a home Wi-Fi 6e capability have the potential for realization.

In an environment with ultra-fast internet connectivity, the extension to the Wi-Fi 6 standard allows a bandwidth-heavy application, such as a virtual reality online application, allocation of its own dedicated 160 MHz channel. This capability segregates the other wireless users in the environment into different channels where they won’t experience latency issues if everyone competes for bandwidth on the same channel. 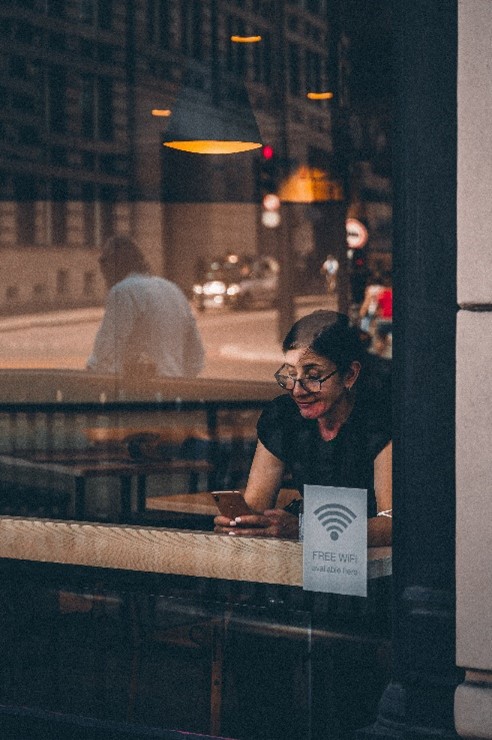 Different channels are necessary to avoid latency issues in a high-traffic area.