The ultra-responsive Gen2 paddlewheel maintains the top-speed performance Airmar’s marine transducers are known for, plus adds a superior level of start-up speed capability that makes it the most sensitive and accurate paddlewheel available today for sailing and power boats.

“The Gen2’s best-in-class speed reporting is delivered as low as 0.3 knots, becoming linear at 0.6 knots,” explained Jennifer Matsis, VP sales and marketing at Airmar. “As the boat accelerates, speed-thru-water readings stay accurate, smooth and steady up through 45 knots.”

By sensing speed starting as low as 0.3 knots and becoming linear at 0.6 knots, the Gen2 paddlewheel 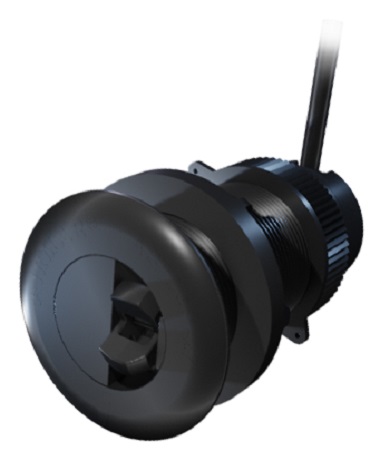 The Gen2 paddlewheel is now being included with Airmar’s most popular depth/speed-through-water/temperature sensor, the DST810 Smart Multisensor. Upgrading to the Gen2 paddlewheel adds industry-leading low-speed performance to the DST810’s already robust resume of groundbreaking features, and since the housing of the DST810 remains unchanged with the inclusion of the Gen2, it will easily retrofit into existing Airmar 2 inch housings for a quick and trouble-free transducer upgrade.