According to the National Ocean Service, only five percent of the ocean has been explored by humans, even though it covers 70 percent of Earth’s surface. MIT engineers have developed a robot glider to scan the unexplored parts of the ocean. The glider’s design is based on how an albatross can fly long distances without losing energy, and how sailboats stay afloat. 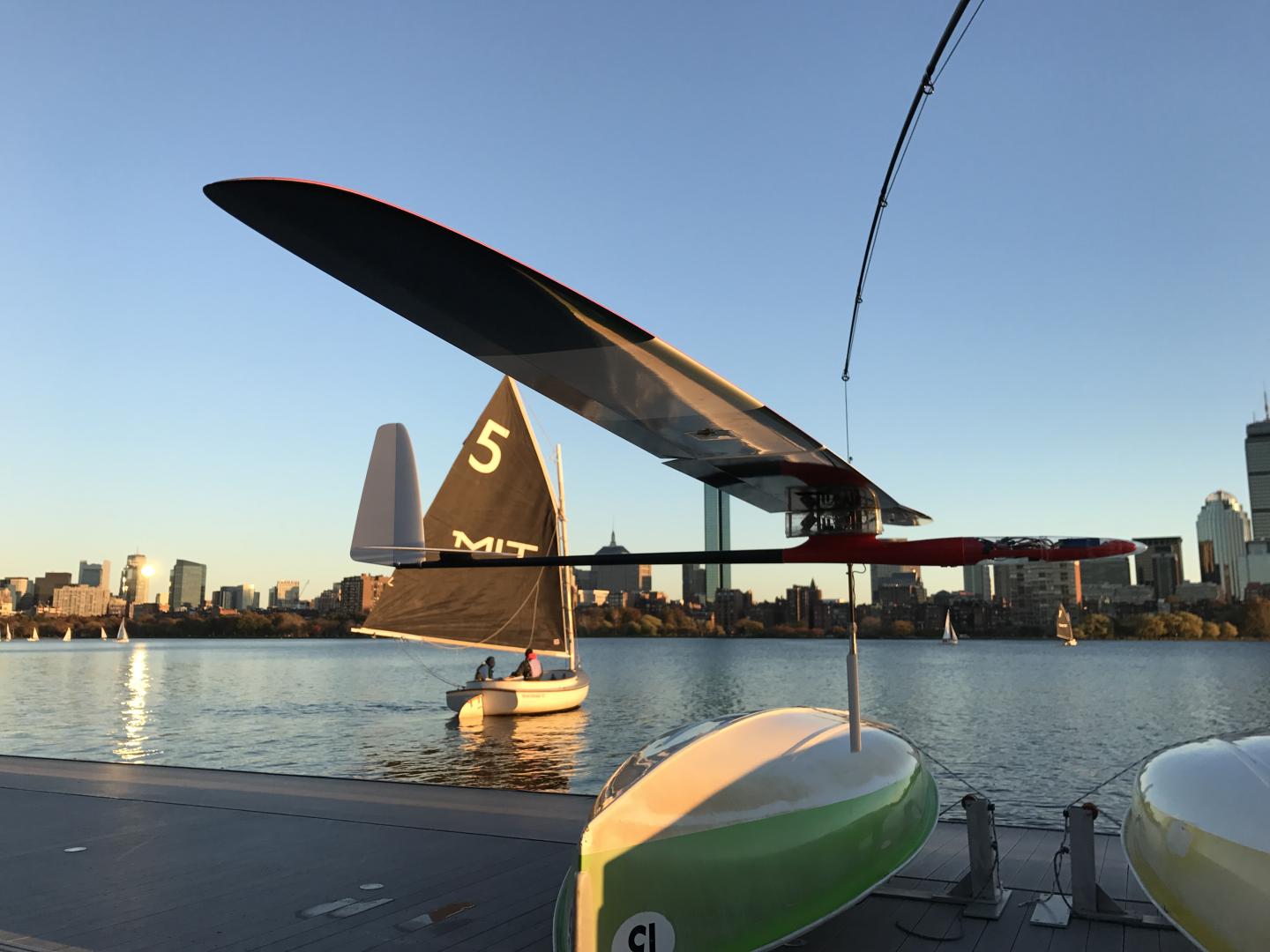 To develop the albatross glider, the research team studied albatrosses in their natural habitat and in flight. They wondered how the albatross is able to fly very long distances while still using minimal energy. They found that the birds have the ability to ride in and out of the high- and low-speed layers of wind. They use these layers to their advantage with a phenomenon called “transfer of momentum.” Transfer of momentum takes the momentum from the higher and faster layers of air and then dives to transfer the momentum to the lower and slower layers of air. By doing this, the bird is pushed forward without having to flap its wings. Sailboats also use the transfer of momentum, but sailboats take advantage of water and air layers to propel themselves through the water.

Both the albatross and speedboat can travel faster if they are interacting with two wind or water layers that have different speeds. The wings of the albatross provide a natural lift during flying so it can fly easily between two air layers that only have a small difference in wind speeds. On the other hand, a sailboat does the opposite. A sailboat travels between two mediums, air and water, that have very different speeds, propelling the sailboat forward in the water. After discovering this, the researchers wanted to find out if they could create a surveying robot that takes advantage of both of these.

The autonomous robot glider can stay flying in high winds and surf waves with minimal adjustments needed. In calm conditions, the glider puts its keel into the water and rides like a sailboat. In high wind conditions, the glider uses its wing to fly long distances. The glider uses both biological and nautical designs. It is ten times faster than a sailboat and uses a third of the wind that an albatross uses to stay flying. It is light, weighing in at six pounds. The glider’s wing has a 3-meter wingspan, very similar to an albatross. It also has a tall, triangle shaped sail and a wing-like keel. It only needs five knots of wind to speed up to 20 knots. The bottom of the glider contains the tracking and surveying technology, including a GPS, inertial measurement sensors, auto-pilot instruments and an ultrasound machine to detect the height of the glider.

The system will be presented at IEEE’s International Conference on Robotics and Automation in Brisbane, Australia.