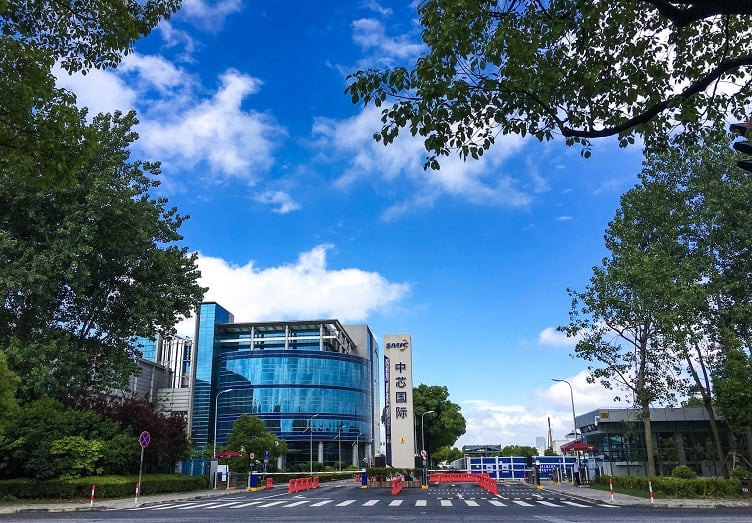 SMIC is building a new fab in the Shenzhen region with completion expected by the end of this year and will have 28nm processes or below. Source: SMIC

The tech hub of Shenzhen, China, wants to double its existing semiconductor capabilities by 2025 as part of a larger push by the country to improve core technologies.

Shenzhen would focus on the development of semiconductor manufacturing, packaging and testing, according to a report from South China Morning Post. The goal is to bring in about $37.5 billion in annual sales to the region by 2025, according to the action plan issued by the Shenzhen Develop and Reform Commission.

Under the Shenzhen Develop and Reform Commission plan, the local chip industry would increase its production line capacity and aim to improve self-sufficiency rations by using fewer imports. Additionally, the city plans to build at least four industrial parks for the semiconductor industry over the next three years.

The Shenzhen government will allocate more funding to the chip industry and support the development of enterprises and startups, offering national tax incentives.

The move is part of a larger push by China to improve its semiconductor self-sufficiency due in part to escalating geopolitical issues and a surge in demand for semiconductors due to the ongoing chip shortage impacting the entire electronics supply chain. The high demand for electric vehicles (EVs), smart devices and smart appliances is also a factor.

Semiconductor Manufacturing International Corp. (SMIC), China’s largest chipmaker and foundry, is currently building a new fab in Shenzhen that is expected to be completed this year. SMIC is working with the Shenzhen government, which invested $2.35 billion in the project. The aim for the fab is to produce 40,000 12 inch (300 mm) wafers a month using nodes as advanced as 28 nanometers or higher.

Of course, the problem might be getting the necessary equipment for these advanced nodes after SMIC was added to the Department of Commerce’s Entity List in 2020 that restricts the use of components from the foundry. It requires American companies to apply for an export license before selling supplies to SMIC, including semiconductor equipment.

Despite this taking place, SMIC remained the fifth largest foundry by revenue in 2021 producing semiconductors such as PMICs, MCUs, RF, HV and CIS. SMIC wants to triple its 300 mm wafer production in the coming years with this new plant in Shenzhen and another 300 mm fab being developed in China.

To remain competitive in the chip manufacturing space, SMIC wants to move quickly to advanced processing nodes (28 nm and beyond) to keep pace with Taiwan Semiconductor Manufacturing Corp. (TSMC), Intel and Samsung Electronics.

The Chinese government wants SMIC to become a self-sufficient chip manufacturer and will play a crucial role in China's plans to build a semiconductor empire in the country.

However, if China can reach the 14 nm node for chipmaking, and it is entirely likely that SMIC will accomplish this first, it will rival other foundries as a leader in advanced manufacturing processes. Reaching 14 nm will allow SMIC to apply the nodes to 5G technology, high performance computing and much more.

According to Integrated Circuity Research Center of CCID Consulting, a Chinese Ministry of Industry and Information Technology (MIIT) think tank, China should be able to reach 14 nm processes in the second half of this year.