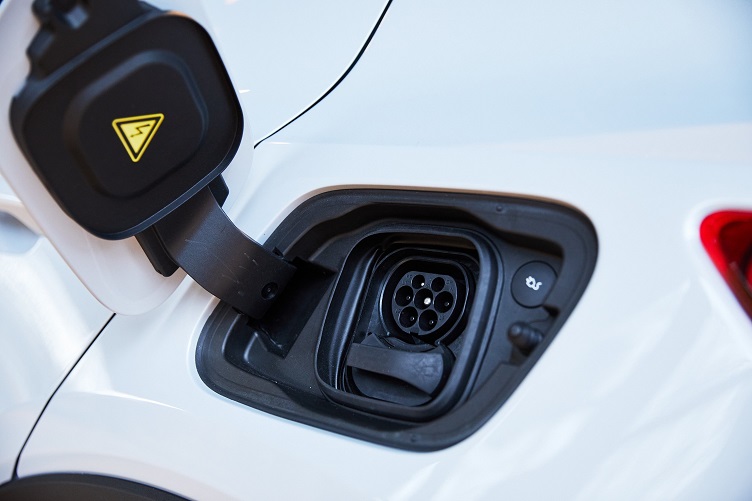 As EVs explode onto the market over the next 20 years, battery supply may not be able to keep up with demand. Source: Volvo

Stellantis CEO Carlos Tavares cautions that an electric vehicle (EV) battery and raw materials shortage is coming in the years ahead.

Tavares said the shortage is due to the automotive industry’s largest transition in its history to leave gasoline- and diesel-powered engines behind in favor of electrified models.

“The speed at which we are trying to move all together for the right reason, which is fixing the global warming issue, is so high that the supply chain and the production capacities have no time to adjust,” he said.

Tavares said he expects a shortage of EV batteries to happen during the 2024 to 2025 time frame, followed by a raw materials shortage for these batteries, causing a slow down in availability and adoption of EVs by 2027 to 2028.

The comments come as Stellantis, which operates the brands Fiat Chrysler and Group PSA, and Samsung SDI have formed an agreement to build an EV battery manufacturing facility in Kokomo, Indiana.

The comments from Tavares echo concerns from other supply chain participants who believe the supply of lithium batteries will not meet upcoming demand as the entire automotive industry transitions at once.

Since January 2021, the automotive market has been moving quickly toward electrification with massive investments coming from the automotive OEMs to both expand research into EVs and build new plants to support the transition. The automotive market plans to fully switch to selling only or primarily EVs by 2040 and many companies are accelerating to be ahead of this date. For example, Volvo plans to sell only hybrid or EVs in the U.S. by 2023.

The U.S. government has also gotten involved with President Joe Biden planning to electrify the government fleet of more than 640,000 vehicles and build 550,000 new charging stations.

Construction of the Stellantis and Samsung battery factory will begin later this year with a production start date in 2025 and an initial annual production capacity of 23 gigawatt hours. This will increase to 33 GWh in the next few years and capacity would increase as further demand rises.

The joint venture will invest more than $2.5 billion and will create 1,400 new jobs in Kokomo and the surrounding areas. The investment will gradually increase to $3.1 billion.

The battery factory will supply battery modules for a range of vehicles produced at Stellantis’ North American assembly plants.