Volvo to sell only hybrid or electric vehicles in 2023 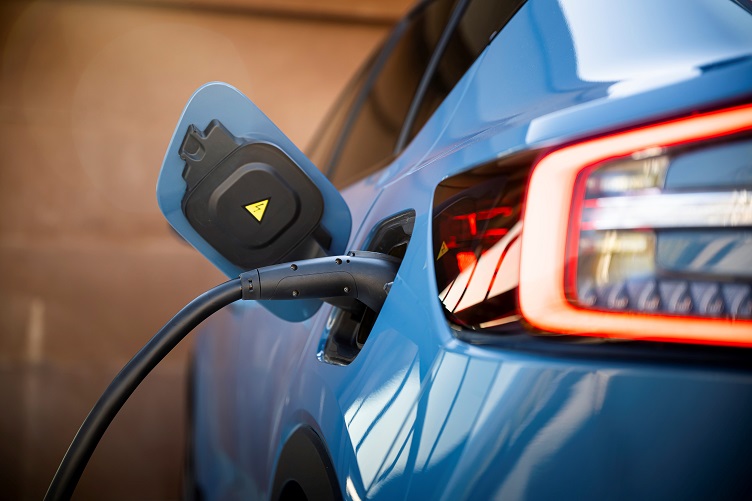 Volvo plans to only sell electric vehicles by 2030 and as part of its transition it will only sell hybrids and EVs in the U.S. moving forward. Source: Volvo

Volvo Cars will only sell hybrid or electric vehicles (EVs) in the U.S. starting in 2023, regardless of make and model across low-, mid- and high-tier vehicles.

The move is part of Volvo’s larger goal to produce only pure EVs by 2030 and achieve carbon neutrality by 2040.

Volvo said it will offer mild hybrid engine vehicles that offer increased efficiency but never need to be plugged in and extended range plug-in hybrids that offer all-electric driving but also still provide a gasoline-powered engine. Finally, all-electric models such as the recently released XC40 will offer full electric capabilities.

The vehicles are in production now and will begin arriving to retailers in the summer.

The new 2023 models will feature Google built in. The C40 Recharge and XC40 Recharge already contain this feature, which allows users to transition between digital life at home and on the phone to the vehicle with greater personalization in cars as well as Google Assistant for voice control, Google Maps for navigation and Google Play for additional apps.

In April, Volvo Cars achieved an all-time sales record for its electric and plug-in hybrid vehicles with 10,022 cars sold during the month, 156% higher than the same period last year.

Specifically, the Recharge models represented 44.1% of total U.S. sales and in California sales were up nearly 66% and accounted for more than 71% of total sales over the same period last year.

The growth shows that consumers are adopting EVs quickly as the automotive industry transitions from internal combustion engines to electric models. Called the largest transition in automotive history, every automotive original equipment manufacturer is planning to move to all-EVs by 2040 with many planning to reach this milestone before this time.