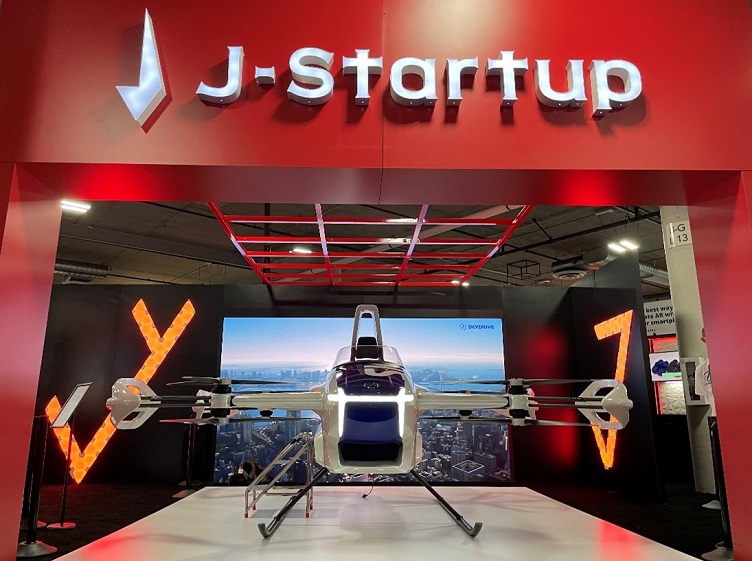 At CES 2022, SkyDrive demonstrated a prototype for its air taxi that will be used for the 2025 World Exposition in Osaka, Japan. Source: SkyDrive

SkyDrive, which recently demonstrated its Model SD-03 aircraft at this year’s CES 2022, is developing two-seat electric-powered flying vehicles with plans for full-scale production. The company plans to develop air taxi services for the 2025 World Exposition in Osaka, Japan

The two companies will start collaborating in areas of business and technology including R&D, planning of manufacturing and mass production systems, development of overseas markets with an initial focus on India and promotion of efforts to attain carbon neutrality.

SkyDrive aims to begin air taxi service during the 2025 World Exposition in Osaka, Japan, as well as to initiate service in other regions of Japan. The event will have up to eight different routes around Osaka where air taxis will transport passengers to and from the show.