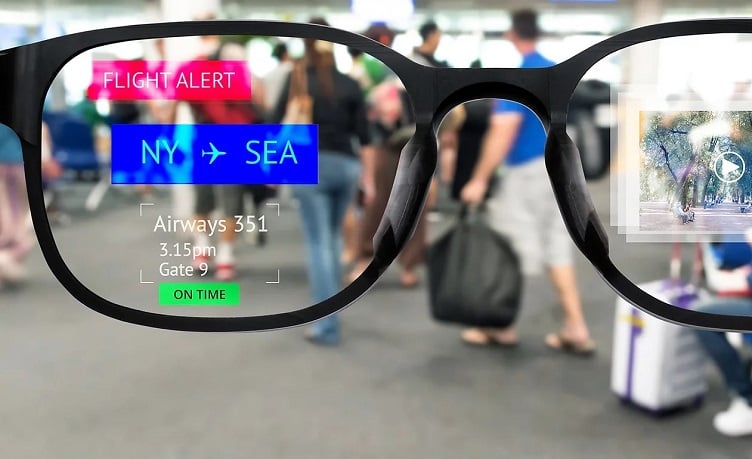 The microLEDs of Raxium could be used to develop next generation AR or VR headsets that could be used to overlay virtual information in the real world or even play movies and answer texts. Source: Raxium

Back in 2014, Google introduced its Google Glass, smart ware dedicated to providing augmented reality (AR) to users. But fears of privacy and the state of the world at the time led the invention to not take off with consumers.

Much has changed over the years as the metaverse is taking off and with it the desire of consumers to have mixed reality become a part of their lives either in gaming, education or more.

Google hasn’t given up on its play to be a provider for the metaverse as it has reportedly acquired Raxium, a micro light emitting diode (microLED) display startup.

MicroLEDs do not use backlights, but each pixel emits its own light. Raxium’s microLEDs are targeted for AR and virtual reality (VR) headsets.

Terms of the deal were not disclosed but reports put the value at about $1 billion.

According to a report from The Information, the acquisition is a sign that the company wants to be more in control of the physical components needed to develop future headsets for the metaverse.

The acquisition follows another deal Google made two years ago for North, a maker of human computer interfaces and smart glasses.

Slowly, it seems, the company is gathering its own internal devices to create its own glasses. It isn’t the only company doing this either. Apple, Snap and Meta are all gathering their own internal technology to develop AR/VR headsets.

According to The Verge, Google is building its own operating system for metaverse headsets as part of its Project Iris. The report said that early prototypes are already under development and Google will introduce the devices sometime in 2024.

The metaverse is a virtual space where users interact with each other and other 3D digital environments through technology. It is an extension of VR and AR into a merger of the two, called extended reality (XR).

Currently, the metaverse is used to bring AR and VR capabilities to games, movies, sports and fashion. However, the next steps for the technology could expand to blockchain, non-fungible tokens (NFTs), healthcare, e-commerce, real estate and even teaching.