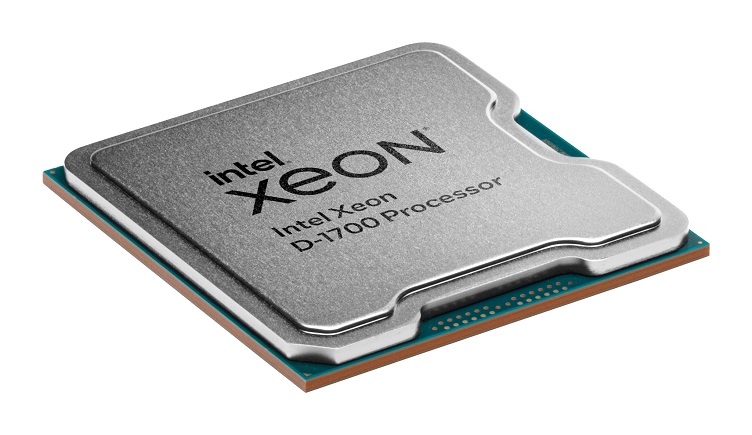 Intel Corp. has unveiled its latest notebook and server processors at Mobile World Congress 2022, which is being held this week in Barcelona.

Sapphire Rapids architecture will help with the deployments of vRAN by telecom operators and equipment makers. Intel is working with Samsung, Ericsson, Rakuten Symphony and other leading providers to continue the deployment of vRAN ecosystems using Xeon processors and the future architecture.

Included in this rollout are:

Meanwhile, Intel also introduced its 12 Gen Core P-series and U-series processors for notebook computing. In all, 20 new mobile processors were released to power future generations of laptops. The first devices will be released in March followed by more than 250 notebooks being introduced this year from Aces, Asus, Dell, Fujitsu, Lenovo, LG, MSI, NEC, Samsung and many more.

Intel said the processors are based on its performance hybrid architecture allowing for increased efficiency for video calls, web browsing, photo editing and more.

The processors feature up to 14 cores, integrated Iris Xe graphics with up to 96EU, support for DDR5/LPDDR5 and DDR4/LPDDR4 memory, two times the performance for 3D rendering and up to 30% faster photo editing.