The functions of EMI shielding 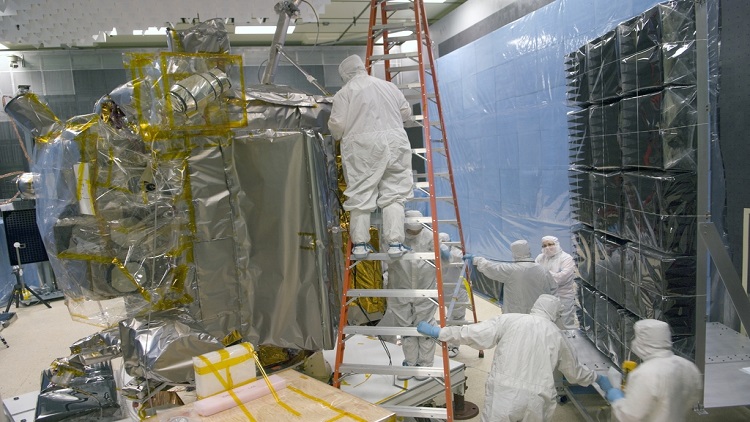 Due to the rapid growth of various electro/electrical devices and technologies, electromagnetic pollution, also known as electromagnetic interference (EMI), has increased to dangerous levels. Today's living standards tend to necessitate an ever-increasing reliance on electromagnetic energy for a variety of complicated and compact equipment used in industrial, aerospace, military and commercial applications. Increasing levels of electromagnetic pollution have the potential to cause significant disruption and exert detrimental effects on neighboring electrical/electronic products and living organisms. Effective shielding materials are required to maintain the efficient operation of such systems and prevent difficulties caused by EMI.

An EMI shield functions as a barrier among harmful EM radiation and electronic devices, similar to a protective coating on gadgets. Controlling EMI from both incoming and outgoing EM waves is vital, and in order to eliminate/suppress these EMI impacts, it is critical to design shielding materials capable of absorbing/reflecting radiation throughout a broad frequency range.

Shielding efficiency measurements can be made with the aid of a device called a network analyzer that is useful for measuring both absorption and reflection losses. There are four generally used test methods for determining the shielding efficiency of a shielding material. The first method is the open field method, used to determine the practical shielding efficiency of a finished product or a fully assembled electronic assembly in accordance with the service requirements. Therefore, it quantifies the radiated emissions produced by a finished product. This approach is not concerned with the performance of a particular material, but with the shield overall.

The second method, the shield box, is commonly used to compare samples made of various shield materials. It is composed of a metal enclosure and an electrically insulating layer. The recipient antenna is contained within the metal box, which also contains a window covered with specimen sample, while the transmitter antenna is located outside the box. The third method, the shielded room approach, is the most advanced and was designed to solve the shield box method's limitations. The underlying concept is identical to that of the shield box approach, with the exception that each component of the measurement system — transmitter antenna, receiver antenna, signal generator and recorder — is contained in a separate shield box. The last and fourth method of coaxial transmission line is that most frequently used. The data can be resolved via a coaxial transmission line into absorbed, reflected and transmitted components. Tiny doughnut-shaped specimens are used for testing.

One of the well-established solutions for EMI reduction is the optimal use of magnetic and lossy dielectric materials, which protect electronic equipment from harmful EM radiation via reflection and absorption. Normally, absorption-dominant shielding materials are preferable for electronics over reflection-dominant shielding materials, as reflection may result in additional interference effects on surrounding devices. Several of the most attractive properties of an absorbent material include its thinness, low density, light weight, broad frequency bandwidth and robust absorption capabilities. An appropriate blend of magnetic and dielectric fillers in the selected matrix can produce an effective EMI shield with high absorption. Emerging evidence suggests growing demands for cost-effective microwave absorbent materials as a result of excessive use of equipment and systems working at microwave frequencies in a variety of military areas.

Discover more about EMI shielding products and suppliers on GlobalSpec.com.

EMI is a critical problem because EM radiation can have a detrimental effect on both electronic devices and living things. The analysis and design of the shielding material's structure are critical in the analysis of EMI shielding. Additionally, novel materials with enhanced shielding capability should be developed. The most critical aspect is to increase the usefulness of current published research works.