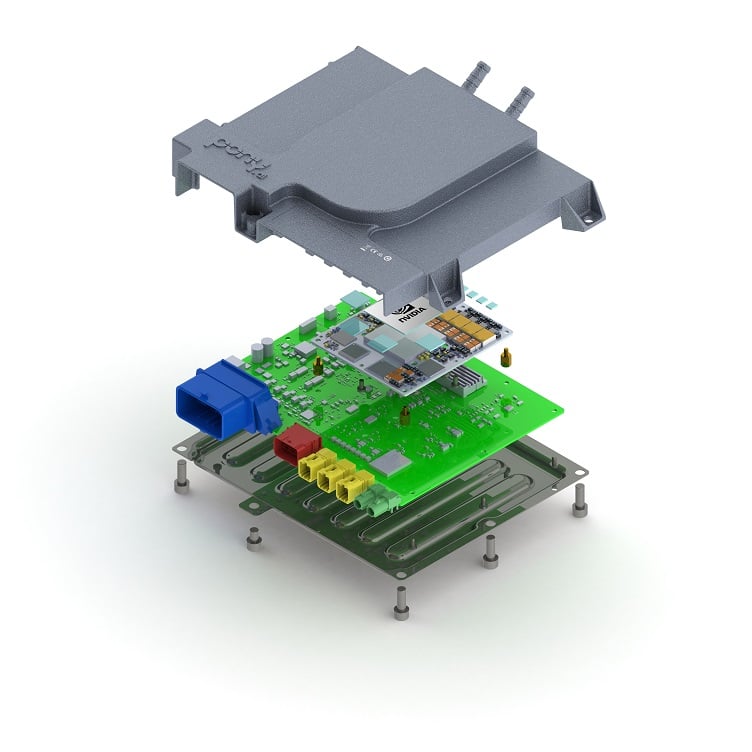 The autonomous computing platform that uses the Nvidia Drive Orin SoC. The platform will help accelerate the move to Level 4 self-driving in vehicles. Source: Pony.ai

The company calls the computing unit a milestone, moving the technology from industrial-grade hardware to automotive-grade. It will also help to accelerate the roll out of Level 4 autonomous driving capabilities.

The Nvidia Drive Orin can operate at 254 trillion operations per second (TOPS) of performance and includes a deep learning accelerator toolchain support.

Pony.ai claims it is one of the first in the autonomous industry to create a platform featuring multiple configurations with one or more Drive Orin processors and automotive-grade Nvidia Ampere architecture GPUs. The computing platform will allow makers to port it to self-driving trucks, robotaxis and consumer vehicles. Production is scheduled for the end of 2022.

Pony.ai became one of the first vendors to start charging for autonomous rides in China late last year. Under the commercial license for Beijing, China, the PonyPilot app will transition from a free experience to a fee-based service and will cover central areas of Yizhuang, about 23.1 square miles, with about 200 travel stations in residential areas, commercial centers and science and technology parks.

Baidu is the only other company licensed to charge for self-driving ride services in Beijing, after it received a license last year as well.

However, the company’s testing plans in California were halted temporarily after the state suspended its license after one of its self-driving test vehicles hit a center divider and a traffic sign in an accident.