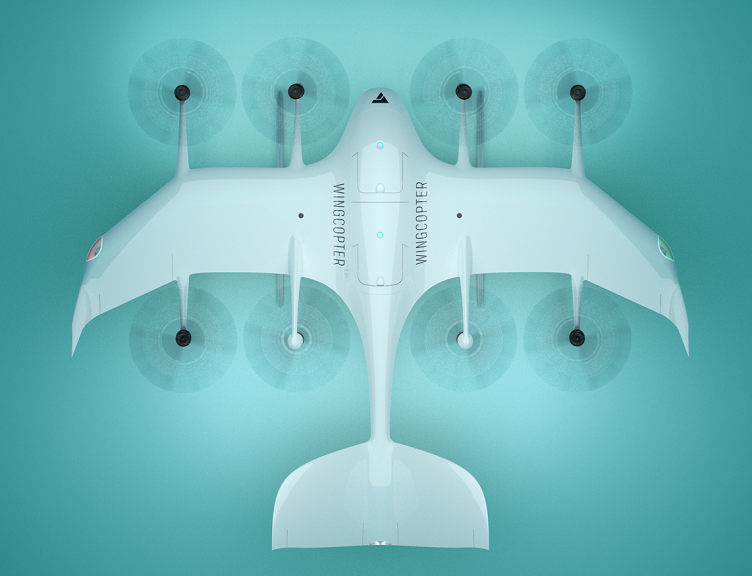 The Wingcopter 198 will be used as the main drone for the Spright delivery network. Source: Wingcopter

Drone startup Wingcopter is working with Air Methods to launch a healthcare-specific delivery network across the U.S.

Called Spright, the goal of the network is to improve access to medical supplies from healthcare providers to the communities, sometimes when these medical items are urgently needed.

The network would be a rapid distribution network where fleets of Wingcopter’s 198 drones would fly nationwide through Air Method’s existing infrastructure of more than 300 bases that serve hundreds of hospitals across 48 states, mostly in rural areas.

“The COVID-19 pandemic exacerbated some of the real challenges in our health care system creating an opportunity to find better solutions to extend access to healthcare, especially in rural America,” said JaeLynn Williams, CEO of Air Methods. “That is why we are doing what Air Methods does best, taking to the skies, using the latest in technology and drone innovation, delivering hope and facilitating healing with speed and efficiency that was previously unimaginable. We see Spright serving a vastly underserved market and playing a huge role in a future full of better outcomes for everyone.”

Spright will kick off at Hutchinson Regional Medical System in Hutchinson, Kansas, where the initial pilot project will be launched. The project will provide a proof of concept on how the venture can provide medical resources for rural America.

The Wingcopter 198 is an autonomous electric vertical take off and landing (eVTOL) delivery drone capable of traveling 68 miles at a maximum speed of 90 mph. It can carry a payload of up to 13 pounds.

The drones' VTOL technology allows for forward flight over long ranges while eliminating the need for additional infrastructure.