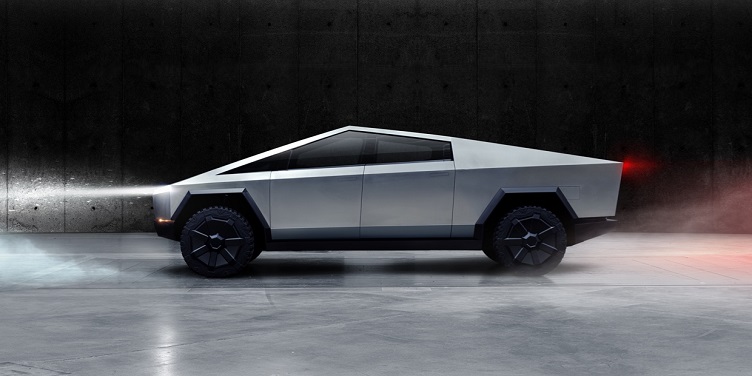 The Tesla Cybertruck might be a casualty of the chip shortage and may get pushed back until a 2022 production date. Source: Tesla

German automakers sounded a similar chorus to Toyota this week by forcing several locations to partially shut down due to a lack of semiconductors. Both Daimler and Volkswagen are cutting production temporarily, according to Euractiv.

Semiconductors have rapidly increased in use in vehicles due to more electronic content being included in advanced driver assistance systems (ADAS), electronic controls, infotainment and automated driving features.

The supply shortage is forcing Daimler to send thousands of employees part-time at several locations across the country and Volkswagen said the lack of chips is impacting its revenue targets for the year.

In February, the chip shortage forced Ford to temporarily cut production in two plants in the U.S. and would take earnings cuts in the billions of dollars in 2021. GM, Tesla, Nissan, Toyota and many others expressed similar issues earlier this year and the problems continue to plague the industry six months later.

To combat the lack of capacity for the automotive industry, the European Union has already put together initiatives and support packages to bring semiconductor production back to Europe.

The EU aims to bring 20% of all semiconductor manufacturing to Europe by 2030 and this month the European Commission launched a new committee to strengthen production capacities in the region to double its market share of chip production. Part of this investment may bring a new Intel Corp. fab to Germany or potentially a gigafab with multiple fabs.

Additionally, Germany has earmarked $1.2 billion for investment and innovation in chip production through 2023 as part of the Important Projects of Common European Interest (IPCEI).

While Tesla has had its own share of issues dealing with the chip shortage, Elon Musk during the company’s earnings call this week said the company skirted around the issues by rewriting software in its vehicles to support alternative chips.

“We were able to substitute alternative chips, and then write the firmware in a matter of weeks,” Musk said. “It’s not just a matter of swapping out a chip; you also have to rewrite the software.”

Tesla was still able to deliver more than 200,000 vehicles in the last three months, leading to $11.9 billion in revenue for the quarter.

However, the Cybertruck may be delayed as the company stated that “ongoing supply chain related challenges” may influence production rollouts. This has led many to speculate that the futuristic looking truck won’t be available until 2022, after the expansion of the Model Y SUV.