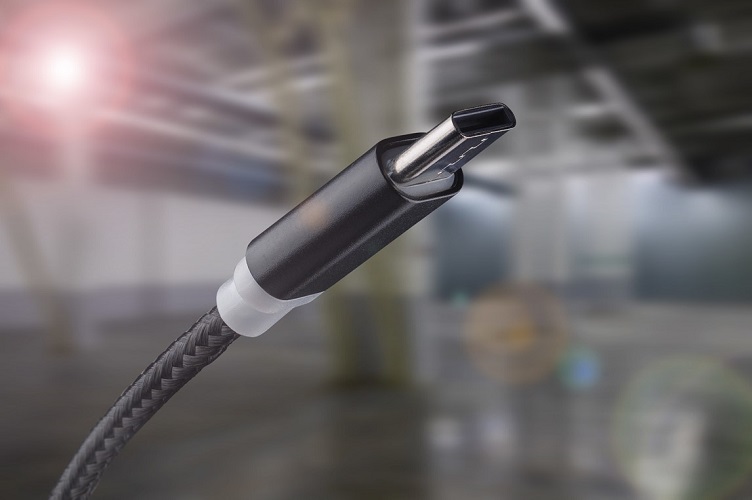 In announcing the launch of three new testing solutions, Tektronix said it is helping to drive the future of data transfer.

The news comes within the context of the vastly increased importance of videoconferencing during the COVID-19 pandemic, as well as the ongoing demand for ever-faster data downloads. Next-generation technologies will be driven by large, rapid data transfers and low-latency video displays. Tektronix’s contributions to this landscape include automated compliance and debugging solutions for three high-speed serial data standards: USB4, Thunderbolt 4 (TBT4) and DisplayPort 2.0 (DP2.0).

According to a press release, the new solutions address the most common challenges design engineers face, including test time, signal integrity and device under test (DUT) control. They also offer physical layer electrical testing and characterization for compliance with evolving USB-C connector standards. The solutions are designed to easily integrate into custom test environments, enabling USB4 testing and debugging for any device with a USB4 or TBT4 port — including laptops, tablets, cell phones and televisions. Up to six devices can be connected in parallel.

Design automation company Synopsys has leveraged Tektronix technology for work on semiconductor chip design. “When using the TekExpress DisplayPort 2.0 Tool, we were not only able to understand how to meet compliance, but we were also able to debug and understand the limits of our physical layer,” said Andre Merlo, a senior test engineer at Synopsys.

The new offerings include:

The solutions are now available for use with DPO/MSO70000SX/DX oscilloscopes with 23 GHz bandwidth and above, and 100 GS/s sample rate. The scope setup can additionally be used for testing existing USB2.0, USB3.2, DP1.2 and DP1.4 standards.