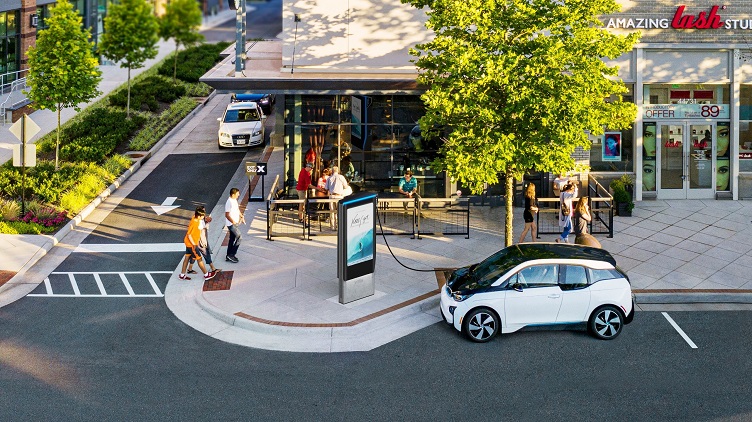 The funding will help Volta accelerate its push to increase its infrastructure nationally as well as to begin the company’s international expansion. Source: Volta

Volta builds and operates EV charging networks that are placed in businesses such as grocery stores, pharmacies, banks and hospitals. Volta said placing electric charging stations in parking lots where customers already spend time and money is furthering the trend to move toward electrification in vehicles by making it easier for users to have access to recharging technology.

Volta currently has EV stations in 23 states in more than 200 municipalities.

"The electrification of mobility is one of the largest infrastructural shifts of our generation and Volta's charging network is ready to anchor the accompanying consumer behavior that will change along with it," said Scott Mercer, founder and CEO of Volta. "As we transition out of the carbon economy, we will see a fundamental transformation of our existing fueling infrastructure. Businesses anticipating this shift can take advantage of a revenue transfer from gas stations to retail locations in the community where consumers go, live, shop and play."

The funding will help Volta accelerate its push to increase its infrastructure nationally as well as to begin the company’s international expansion. The funding raises Volta total equity financing to more than $200 million.

Volta explains its business model as one that revolves around the spending habits of consumers and the reason for consumers switching to EVs by building charging stations that conform with where consumers are doing most of their business. The charging stations include 55 in digital displays, doubling as a media platform for brands to reach shoppers before they enter a store.

Volta has already signed agreements with Albertsons, Giant Food, Regency Centers, Wegmans and Topgolf and its media network to run the digital displays has attracted brands such as GM, Hulu, Nestlé, Polestar, Porsche and Unilever.