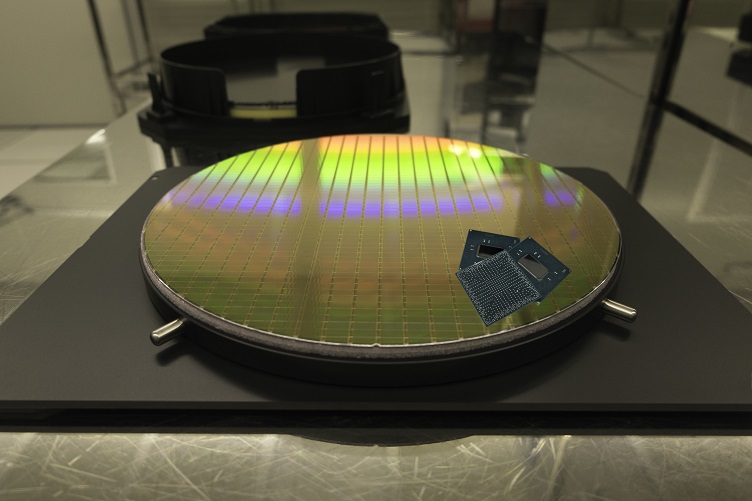 Having all semiconductor manufacturing and electronic device design in one location has proven to be problematic during the COVID-19 pandemic. Source: AdobeStock

The center of semiconductor manufacturing and electronic device design has shifted over the decades from Japan in the 1980s, to South Korea in the 1990s, then to Taiwan in the 2000s and to China today.

While this strategy of having all the electronics eggs in one basket worked for years, the current COVID-19 pandemic has demonstrated flaws in supply chain aggregation.

The coronavirus outbreak started in China and caused many segments of the country to be locked down, requiring the population to stay at home. As a result, plants and factories were closed, resulting in supply chain deficiencies across the globe. It specifically hit the automotive market hard causing many companies to suspend operations of vehicle manufacturing.

“I think we will see some supply chain diversification where companies can financially make it work but I do not see a whole sale repositioning of the electronics industry unless we see governmental intervention or tariffs,” Len Jelink, research vice president for components and devices at Omdia, told Electronics360. “I do not see how companies that have automated in Asia can, for example, be financially competitive while having to make duplicate investments in a new location unless governments are willing to fund those moves.”

So, in the short term, it is unlikely the industry will see a hollowing out of manufacturing from China and Taiwan, said Michael Larner, principal analyst for industrial and manufacturing research at ABI Research.

China has the labor and manufacturing expertise in this area, meaning that the manufacturing of high value specialized goods such as semiconductors will remain for the time being.

“A lift and shift approach won’t work because moving just one part of the value chain to say southeast Asia won’t help much when you still need supply of components from firms in China/Taiwan,” Larner said. “Also, nobody knows how this virus will evolve and where another version might occur. The next hotspot could be where the manufacturer has moved their assembly lines.”

Manufacturers of lower value goods such as textiles, basic car parts and lower value consumer white goods will likely not spread across multiple locations to ensure supply, but firms will likely need to invest in technologies such as supply chain software, ERB systems and blockchain to ensure that everyone can see what is happening in the supply chain, Larner said.

Taiwan continues to play a major role in the manufacturing of semiconductors and electronic components, but was not impacted nearly as much as the facilities in China. Taiwan Semiconductor Manufacturing Co. (TSMC) experienced no fab operation suspension due to the coronavirus pandemic, according to a TSMC spokesperson. The company continues to monitor development closely and does not expect its customers to be affected going forward.

United Microelectronics Corp.’s (UMC's) production sites and wafer shipments also remained unaffected by COVID-19 and no sites were closed, according to a UMC spokesperson.

“UMC already had a robust business continuity plan in place (ISO 22301 certified), which enabled us to respond and react quickly to this situation and mitigate any potential impact,” the UMC spokesperson said.

If companies were to branch out away from Taiwan and China for semiconductor device design and manufacturing, it will have to look also at the Philippines and Vietnam where much of the assembly of parts takes place.

National security will likely emerge as a key driver of regional funding. Whole industries cannot falter because one country or one region gets hit with a pandemic, national emergency or natural disaster.

“I do believe countries are going to take a real hard look into national security and national health and identify means to shift entire supply on-shore and by that I do not only mean the U.S.,” Jelinek said.

Jelinek equates this to what happened in Japan after an earthquake and tsunami struck the island in 2011. Major shifts also happened in the chemical supply chain because of the Korea/Japan chemical embargo that happened in 2019.

“So it is likely we will see the semiconductor industry look to diversify its current supply chain,” Jelinek said.

Economic impact from COVID-19 means that consumption levels will fall, but in a post-COVID-19 world there could be less of a throwaway society and a need to pay more for goods, leading companies to switch electronic device design and manufacturing to a region where labor and supply chain is more expensive, Larner said.

One idea that is being floated to help during a future crisis is carrying more inventory as a back-up plan. However, analysts are mixed on how this might play out.

The strategy could pay off in holding on to safety stock. Manufacturers that can see beyond the next three months might consider housing extra inventory, although that is highly unlikely in the current situation given the supply chain disruptions and recession kicking in.

The critical flaw in this strategy is the inventory being used today will likely be obsolete in a matter of months or within a year and companies would be paying for a product and then scrapping the parts.

“The only way to assure supply is to own the supply,” Jelinek said. “Right now, only two companies can manufacture 7 nm, 5 nm and soon 3 nm nodes in high volume. Both companies are in Asia. It will take time for governments and people to respond but this event has got a lot of people thinking.”