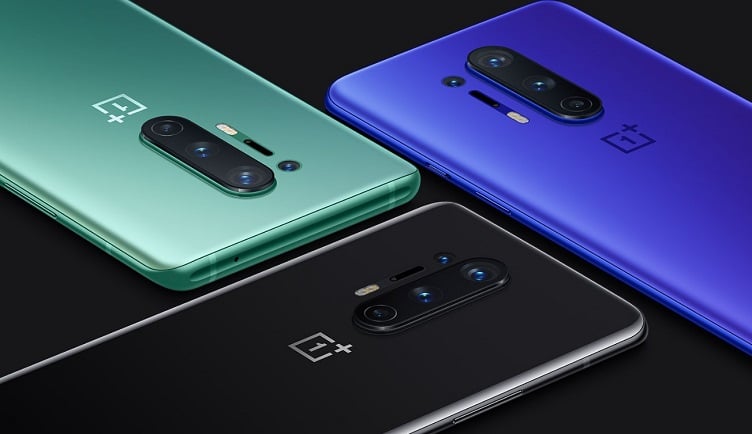 The OnePlus 5G smartphone will be available on April 29 from T-Mobile and Verizon in the U.S. Source: OnePlus

T-Mobile and Verizon will begin selling the OnePlus 8 5G smartphone later this month as the companies look to expand the number of 5G handsets that are available to the public.

The OnePlus 8 5G features a 6.55 in FHD+ 90 Hz fluid display, a 4,300 mAh battery and a 48 megapixel camera, an ultra-wide angle 16 MP camera for landscapes and group photos and a macro lens for close-up shots. The warp change technology included in the smartphone gives half a charge in just 22 minutes. The smartphone is powered by Qualcomm’s Snapdragon 865 mobile processor, 8 to 12 GB of RAM, 128 to 256 GB of storage, fingerprint biometrics and is the first millimeter wave (mmWave) capable phone from OnePlus.

On Verizon, the phone will be able to connect to the company’s mmWave 5G network and later to its low-band network, which will come later this year to offer greater coverage to a wider area of the U.S. T-Mobile plans to have 14 times more capacity for 5G in the next six years and current can reach a potential 200 million people in more than 5,000 cities in the U.S.

5G was expected to make huge strides this year after being introduced in 2019 and deployed to several cities with only a handful of smartphones available for consumers. However, due to the outbreak of the coronavirus, expectations are tempered.

In fact, some analysts forecast the market for 5G network infrastructure will decline in revenue by as much as 10% of the forecasted $2.1 billion in 2020.

In terms of smartphone adoption, it is believed that shipment volumes will be much lower than previously expected, slowed by a stagnant supply chain and crippled demand. So, the idea of introducing a smartphone at a time when a pandemic has people staying in their homes and avoiding others through social distancing as well as most cell phone stores shut down or with limited hours may be ill advised. However, when and if the situation improves, the OnePlus smartphone will be ready for consumers and it is highly likely other smartphones will be introduced during this challenging time and some already have, including Samsung, which recently introduced two mid-range phones to its portfolio.