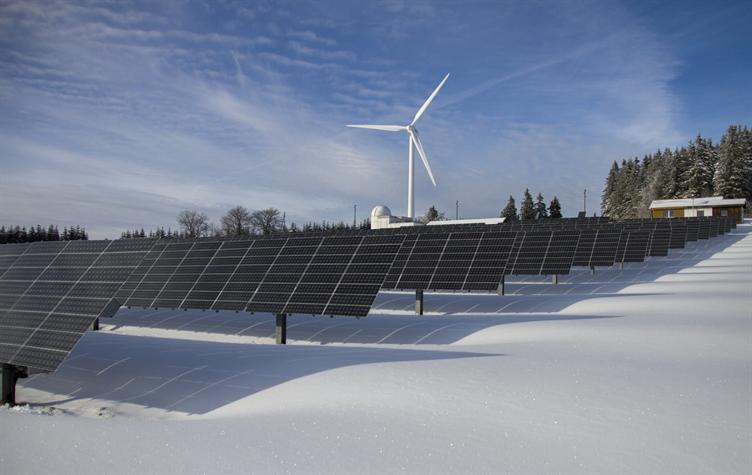 A supercapacitor or a double layer capacitor has much higher capacitance than a normal capacitor. Its capacitance, usually expressed in Farads, is thousands of times higher than that of electrolytic capacitors. 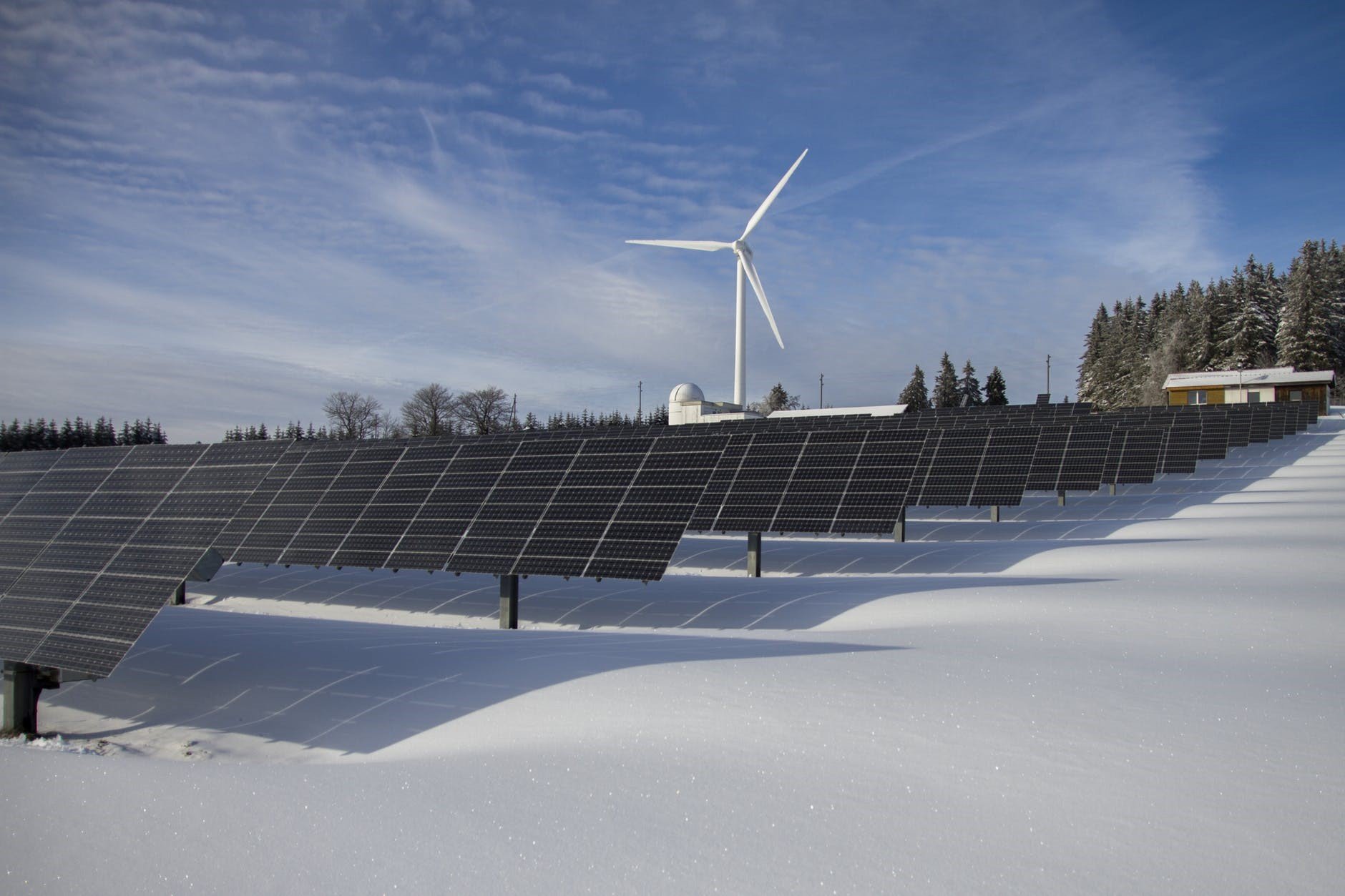 Supercapacitors can be charged and discharged frequently, making them suitable for situations where high current is required for a short time. The voltage limit of a supercapacitor is 2.7 V. High voltage is also possible but it will reduce the life of the supercapacitor. It is possible to combine several supercapacitors in series to achieve higher voltage, but this will increase the internal resistance and reduce the overall capacitance. 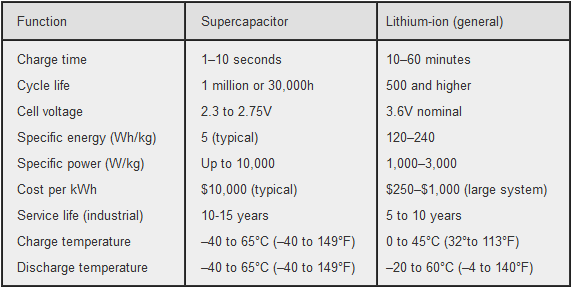 (Learn more about supercapacitors on GlobalSpec)

The solar power industry is a well-known case of using batteries for power storage. Battery life in the industry is 3-5 years, depending on the load demand curve. The inconsistent supply of the solar PV cells often negatively affects battery life. PV cell production depends on the climatic conditions, making them very unpredictable and unstable. Battery life is severely damaged by these output fluctuations, which interrupts the battery charging and discharging cycle. Batteries are not high in power density, but are only high in energy density. Sometimes, the load demands high surge current from battery for a short period of time which can have a serious impact on the lifespan of the battery. This irregular discharging can severely damage the battery life.

In a solar PV system, the hybrid energy storage system (HESS) is designed by combining a supercapacitor with a battery to increase the energy density of the system. This system has more advantages than the individual use of a supercapacitor or battery.

The stress on batteries can be reduced by using a hybrid system of supercapacitors and batteries. The operating and maintenance cost of new system will be less because it decreases the size and rate of discharge of the battery and, therefore, increases the battery life. This hybrid storage system will also improve the power quality. The energy in the supercapacitor is stored in physically separated negative and positive charges. The supercapacitor acts as a buffer when used with a battery. In this way, it protects the battery from high power drain. Supercapacitors have unlimited life cycles, high power density, fast charging time and less equivalent series resistance. Due to these advantages, supercapacitors have already replaced batteries in many applications.

Supercapacitors can also reduce battery size because during peak hours the energy will be provided by the supercapacitor, so there is no need to design a large battery to meet peak load requirements. Battery life will also increase because the battery will not undergo frequent discharge. Therefore, the addition of a supercapacitor will reduce the cost of operating and maintaining the system.

Wind power is one of the fastest growing renewable power generation technologies. However, wind energy is one of most unpredictable energy sources, because it depends on variable wind speed. A change in wind speed affects the power quality of the grid because it produces fluctuations in the turbines output power.