Researchers from North Carolina State University created a model that could boost investment in farm-based sustainable energy projects. The model enables investors to accurately predict if a project will be profitable. This model is an improvement on earlier efforts with advanced computational techniques to address a project’s uncertainty. 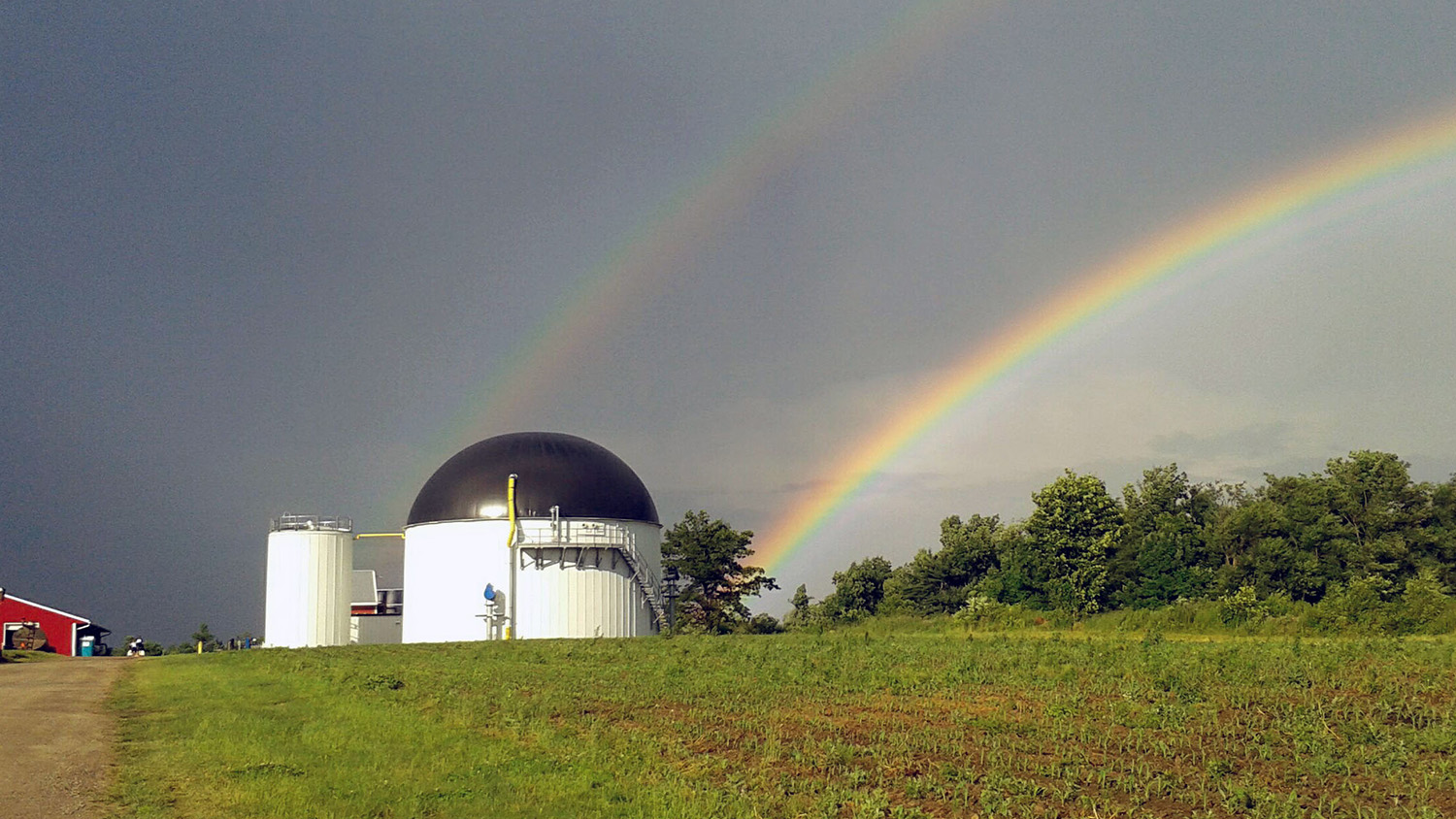 To test the model, the team focused on a potential project that converts animal waste into electricity. The model was demonstrated with case studies of anaerobic digester systems for dairy farms in two areas of Wisconsin.

This project would be profitable for farmers and has environmental benefits. But farmers cannot finance projects like this and often these projects are not profitable on a single farm. One solution is creating a cooperative anaerobic digestion system that uses waste from multiple farms. But farmers need to know how this system can be built and if it will be profitable.

The team created a computational model that tells users how to maximize economic return. The model tells users where a system should be located, what its capacity should be and how large a geographic area it could serve.

The model accounts for a variety of factors, including what species a farm is raising, the size of the farm and where the farm is located. It also accounts for uncertain factors. The team identified 13 key sources of uncertainty that affect the profitability of an anaerobic digestion system. For example, the model analyzed how systems make money by converting animal waste into biogas, using that gas to produce electricity and then selling that electricity. A key variable, in this case, is the future sale price of electricity. The model draws on historical data and market forecasts for a price range.

The efficiency of an anaerobic digester is uncertain, but the model can predict if the digester’s performance will fall under a certain range. The model was designed to run repeated simulations that account for variation in each area of uncertainty. By running all simulations for a variety of site locations, capacities and service areas, the model can tell which factors would generate the most money.

The team believes that their model, which is available now, will spur investments in more farm-based sustainability projects.

A paper on this project was published in Waste Management.