An international team of researchers has created a tool that uses an interactive database of geographic and genetic information to identify where confiscated African elephant tusks came from. 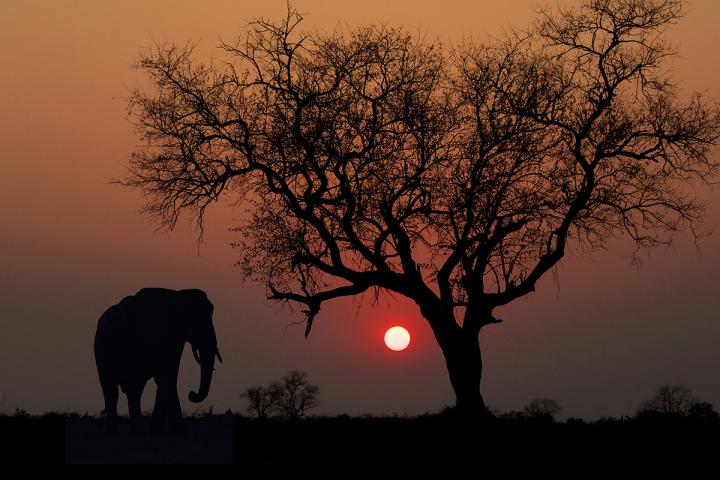 Illegal hunting is a major threat to African elephants, with more elephants killed by poachers than from natural causes. A new tool will help trace the origins of ivory seized from poachers. Source: Michael Jeffords and Susan Post

Researchers around the world are using science to stop elephant poaching, by analyzing genetic markers in elephant nuclear DNA to pinpoint where the ivory is from. But there is little to no difference in the nuclear genes of elephants across central Africa. Nuclear DNA comes from both parents and can identify individual elephants, but it does not show the geographical location. Teams can find a general location, but it is difficult and requires a lot of genetic data and statistical modeling. When developing the new tool, the team turned to mitochondrial DNA.

The team used Sanger sequencing to sequence mitochondrial DNA. This method is inexpensive, easy to use and can be generated pretty much anywhere. Once sequenced, Loxodonta Localizer holds the sequences in its database. When a new sample of ivory is sequenced, it is compared to the other sequences in the database and the location is revealed. Right now, the tool holds the mitochondrial DNA sequences from over 1,900 African forest and savannah elephants.

The team tested Loxodonta Localizer with mitochondrial DNA from ivory seized in Malaysia in 2012. This ivory had already been independently analyzed and assigned geographic origin based on nuclear DNA. The nuclear DNA and the mitochondrial DNA assessments agreed on the ivory’s location, but the Localizer was faster and cheaper. The Localizer also offered a more precise geographic picture of the tusk's origin.

The tool can tell investigators which tusks in a sample will be the most helpful to complete sequencing. For example, the Localizer can determine if two tusks from different shipments are from the same elephant.

Identifying the source of poached ivory within days of intercepting it is very important for finding smugglers. The faster the smugglers are identified, the quicker law enforcement can stop them and potentially link the smugglers to larger smuggling networks.

Scientists hope that more scientists will sequence tusks using this tool and add the DNA to the database. Right now, sequences from one out of every 200 elephants in Africa are in the database. The database needs more samples so it can hold as many geographically informative sequences as possible. The more sequences the database holds, the easier it will be to identify tusk location.

A paper on this study was published in the Journal of Heredity.