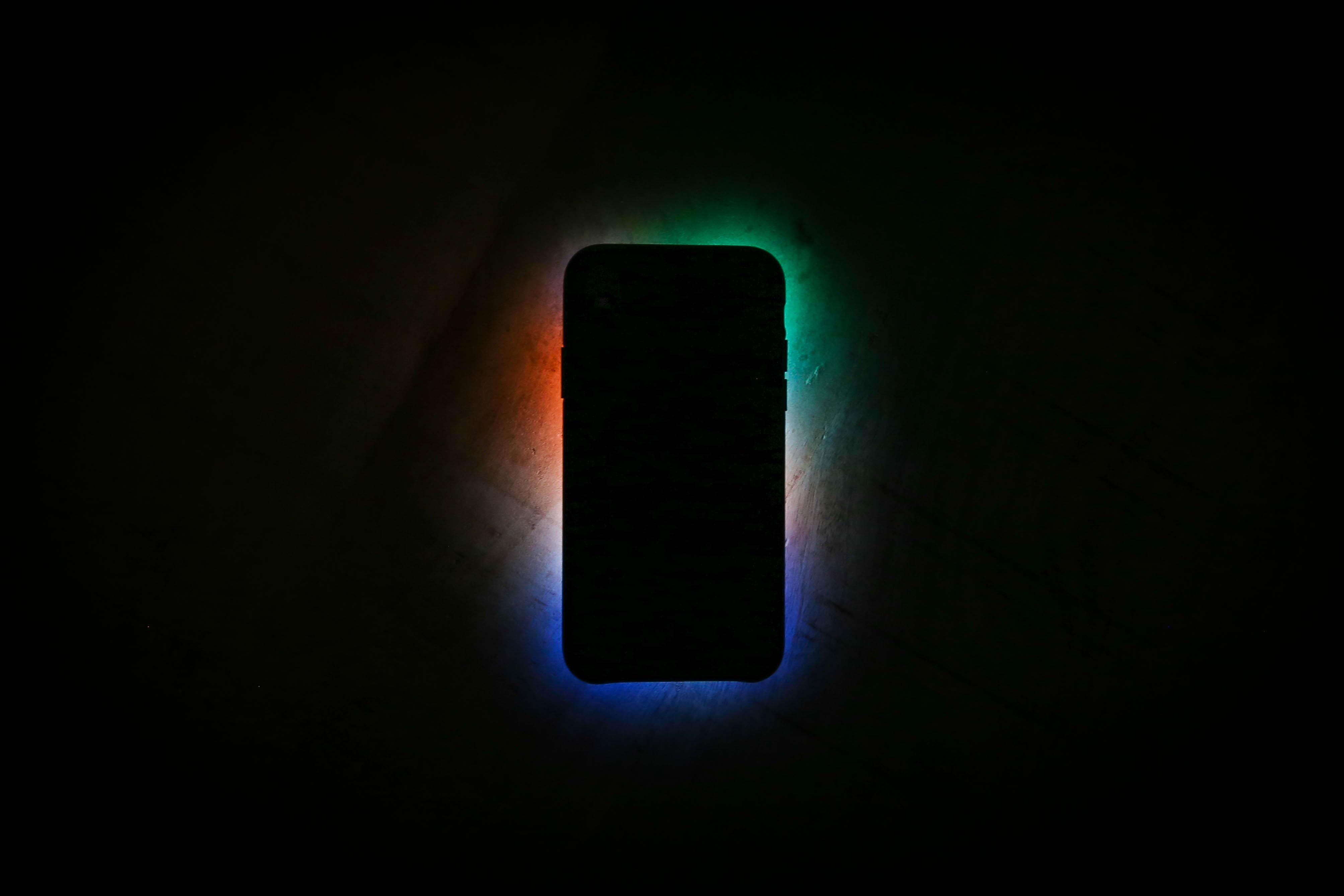 Often abusers will continue their abuse by tracking their victim with their cellphone. Source: Unsplash

Researchers from Cornell Tech have created a strategy that detects and responds to digital threats made against victims of domestic abuse. The model helps technology-inexperienced counselors pinpoint online abuse.

Abusers sometimes use technology by installing tracking applications or spyware to monitor their victims remotely. Abusers can then further harass their victims or access personal accounts.

Until now, it has been difficult finding and helping victims in these circumstances, who need both technological and psychological help. Tech workers are not trained to handle the sensitive personal situation of the victim, and clinicians and counselors may not have the technology skills to fix the victim's compromised devices. Victims often receive unhelpful advice, such as telling them to get a new phone or delete the application.

The Cornell team created and piloted a questionnaire, spyware scanning tool and diagram that assesses a client’s digital footprints.

The questionnaire asked participants questions that may be linked to abusive behavior in technology. The team created a diagram called the technograph. A technograph is a diagram that helps summarize a client’s digital assets, making it easier to find malicious software. They also created a spyware device called the IPV Spyware Discovery (ISDi). ISDi scans devices for known spyware apps and software. Because it uses a USB cable, the spyware discovery software is undetectable to anyone else, including the abuser.

Cornell researchers worked with the New York City Mayor’s Office to End Domestic and Gender-based Violence on the project. The study was developed through a weekly tech clinic in New York City’s Family Justice Centers.

Even though the study focused on domestic abuse, the team believes that the model could be used for any kind of abuse.

A paper on the model was published in USENIX Security Symposium and the model is available online here.