Is range anxiety over electric cars a thing of the past? 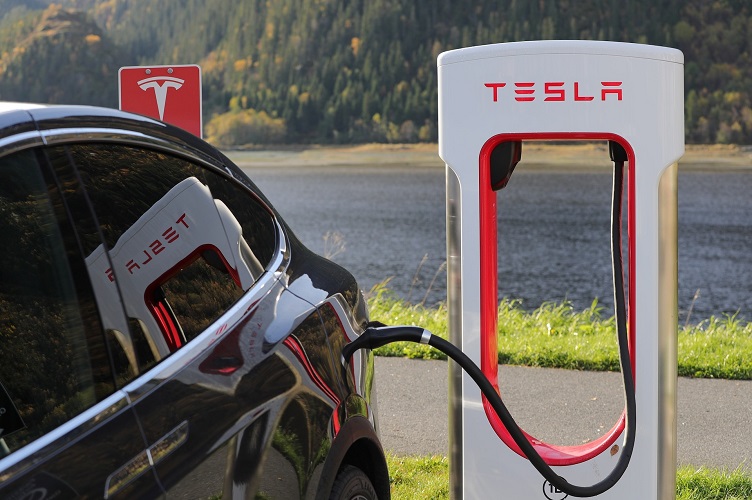 Of those surveyed, 95% said they never ran out of a charge while driving. Source: Pixabay

According to new research from AAA, upon owning an electric vehicle (EV), most consumers’ worries about insufficient range, otherwise known as range anxiety, disappeared despite having been a significant concern before purchasing an EV. Among respondents to the AAA survey, 91% said range anxiety was the biggest fear about owning an electric car. Yet after buying it, those worries reportedly subsided.

When EVs were first introduced, drivers were filled with range anxiety — fears that at some point during a trip, both near and far, the car would run out of power leaving the driver stranded. This led to a lack of EV adoption, stalling the market. However, as technology evolved, so did the number of miles that EVs could travel. This, along with an expansion of vehicle charging stations, has changed the attitude among some consumers toward buying an electric car.

“Although 40 million Americans have shown interest in buying electric for their next car, actual adoption is happening at a much slower rate,” said Greg Brannon, AAA’s director of automotive engineering and industry relations. “AAA wanted to understand what kind of impact the experience of owning an electric vehicle has on perception of these cars and maybe more importantly, if given the chance would consumers choose to go green again.”

Among those surveyed, 95% reported never having run out of a charge while driving and 75% of drivers charge the vehicles at home.

“Range anxiety has been synonymous with electric vehicles from the beginning,” Brannon said. “Hearing firsthand from owners that this is no longer a worry may change the mind of those who have otherwise been skeptical to the idea of owning an electric vehicle.”

Additionally, the study found that over a five-year span and over 75,000 miles driven, the annual cost of owning a compact EV was only slightly more expensive than owning gasoline-powered cars — about $600 annually. Cost is the second biggest concern among car buyers regarding EVs, meaning that the new research shows that these vehicles are more in line with their gasoline-powered counterparts than most consumers realize.