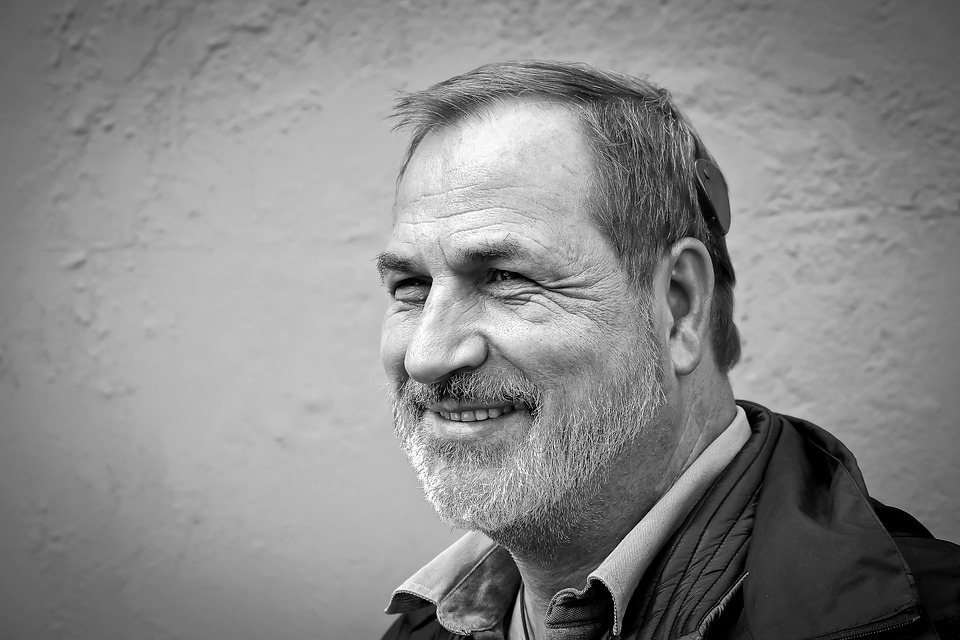 A new study from researchers at the Department of Otorhinolaryngology, Antwerp University Hospital, Belgium, aimed to answer just this question. Unfortunately, the results were not promising.

Dr. Annes Claes explains, "If we used a regular cognitive test, the hearing-impaired individuals would have been at a disadvantage. We developed the RBANS-H test, which provides both auditory and visual information to the recipient, instead of just an auditory presentation."

After the testing, the team found that there is no correlation between improved cognitive function and the implementation of cochlear implants. This may sound like disappointing news, but it’s a breakthrough in the healthcare of cochlear implant-using adults. The team says that this study proves that cochlear-implant patients need to have adjusted rehabilitation to match their needs. They also say that there is a major need for more long-term studies on cognitive function.

"Even when we took differences such as age, sex and education level into account, elderly adults fitted with a cochlear implant performed significantly lower in a cognitive function test than those with normal hearing," says Claes.

Professor Griet Mertens, who coordinates the cognitive hearing project at the Antwerp University Hospital continues, "Cochlear implants may have a positive effect on the cognitive functions of these patients. Nevertheless, our results point out that cochlear implant recipients do not align with their normal-hearing peers in the longer-term after cochlear implantation."

The paper on this study was published in Frontiers in Neuroscience.