Neural Network Taught to Use Facial Recognition Software in Videos

A new algorithm that uses facial recognition to identify people in videos has been developed by the Higher School of Economics. The algorithm uses a deep neural network to distinguish faces using at little as one photograph. The researchers say that this new method has higher accuracy than other previously developed facial recognition software. 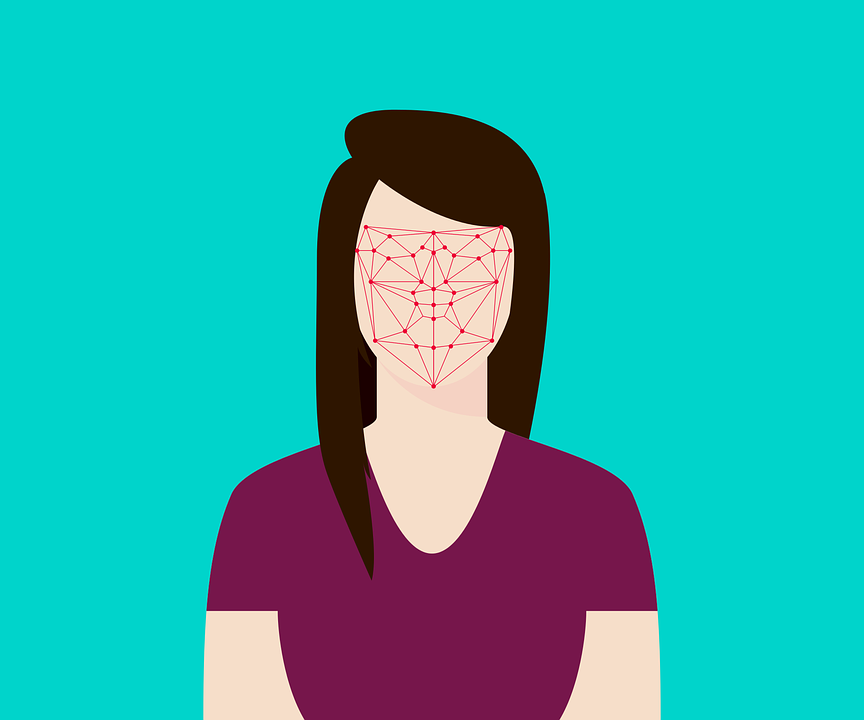 Achieving high accuracy in facial recognition with photos has been established for years. But doing the same analysis with video in unconstrained and unpredictable conditions has been a struggle for many research teams.

“The network can recognize a well-known actor with 100% accuracy because the number of available images of the actor is estimated to be in the millions). However, this does not mean that, with the transfer of knowledge accumulated in a neural network, it can adapt and recognize a person of whom only single photo is available as a training sample,” explained Professor Savchenko from the Department of Information Systems and Technologies at HSE University, located in the Russian city of Nizhny Novgorod.

The new systems use the theory of fuzzy sets and probability theory to solve the problems that have slowed the development of facial recognition for video. The accuracy of the new system has improved by two to six percent. It uses several network architectures, including VGGFace, VGGFace2, ResFace and LightCNN.

In testing, the researchers used traditional data sets to evaluate how the video facial recognition software is doing. The data sets included famous and easily recognizable faces, like politicians, celebrities and more. The faces were gathered from open sources in unconstrained environments at different times.

The new approach uses information on how the reference photos are related on a mathematical scale that was developed by the research team. The system determines how similar and dissimilar a new face and a previously shown photo are on the mathematical scale, and from there determines if the face in the new photo matches the old photo.

“The algorithm estimates to what degree one frame is closer to one person, and to what degree the other frame is closer to the next person. Then it compares how similar the training still photos of these two people are to each other. It then adds the third person to the mix and evaluates to whom they are more similar - the first or second. It then corrects recognition errors,” said Professor Savchenko.

A paper on the new algorithm was published in Expert Systems and Applications.