How to Protect Printed Circuit Boards

Printed circuit boards (PCB) are used in just about every electronic device made. From our smartphones to our microwave oven you will find a PCB. The exact type of PCB varies by the application: some have multiple layers others are flexible. One thing that most PCB’s have in common is some method of protection against the environment.

There a few options when it comes to PCB protection. The most common is conformal coating, in which 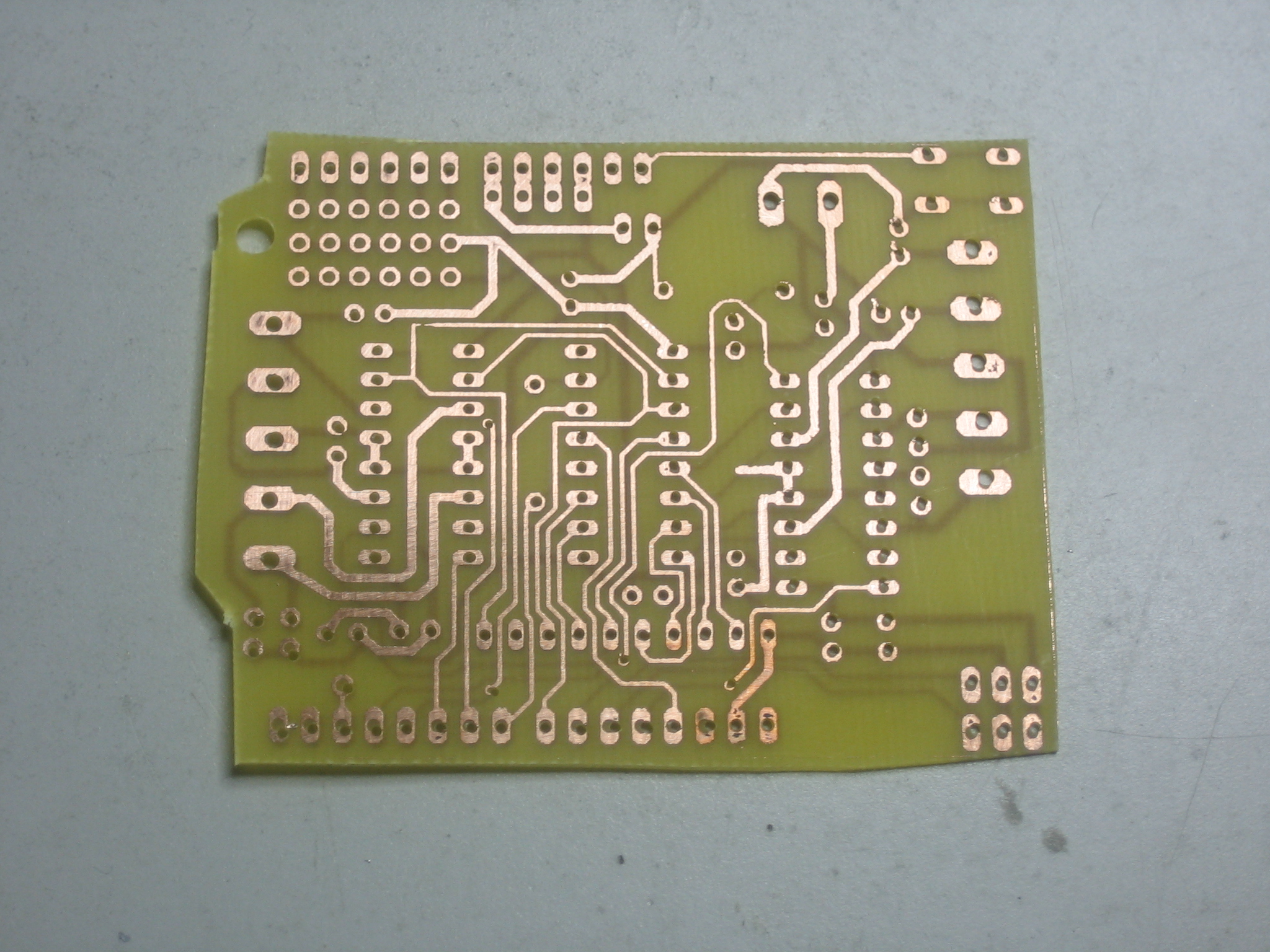 Source: Limor / CC BY 2.0 the PCB is coated such that the copper traces are covered typically with a red or green colored coating. Coating the PCB protects against corrosion and keeps solder from flowing to the wrong places when the board is populated. Putting a conformal coating on a PCB first entails masking it so that the copper pads don’t get coated. After that the coating is put on by various methods such as spraying or dipping. In some cases, a board can have the conformal coating applied after the board has been populated such that the components are also coated. This is done when more extreme environmental protection is needed, such as in a marine environment.

Another method used to protect electronics is called a glob top and is typically used when large quantities are made. This method is used when the silicon die is placed directly on the PCB as it reduces the cost of packaging the IC. To protect the raw die a glob of encapsulating material is placed on top. This typically appears as a black blob on the PCB.

Potting and encapsulating a circuit board involves completely covering the populated PCB with a resin or epoxy coating such that it is completely sealed. This method has both some drawbacks and benefits. One benefit is that the PCB and its components are completely protected against the environment, including from shock and vibration in addition to corrosion issues. Potting a PCB also provides a level of security against

Source: Sengokucannon / CC BY-SA 3.0copying the design. There are encapsulating compounds designed to be difficult to remove as well as opaque so that no information can be learned. Safety can also be improved from potting a PCB if any dangerous voltages are present on the board.

Some negative factors of encapsulating a circuit board include increased weight of the potting material. Encapsulating also makes repair impractical if not impossible. Heat is another issue depending on the circuit design and compound used. While most encapsulants trap heat there are special compounds containing metal oxides designed to conduct heat that can reduce or eliminate heat issues.

Typically encapsulating is done where high shock and vibration may cause issues such as automobiles marine or aerospace vehicles.

These methods can be very effective when used correctly. While the methods vary in what they involve and accomplish, just about every PCB has some form of protection against environmental issues. In some cases a PCB may even use multiple methods, such as a PCB with a glob top that has a conformal coating on the board and is then encapsulated.