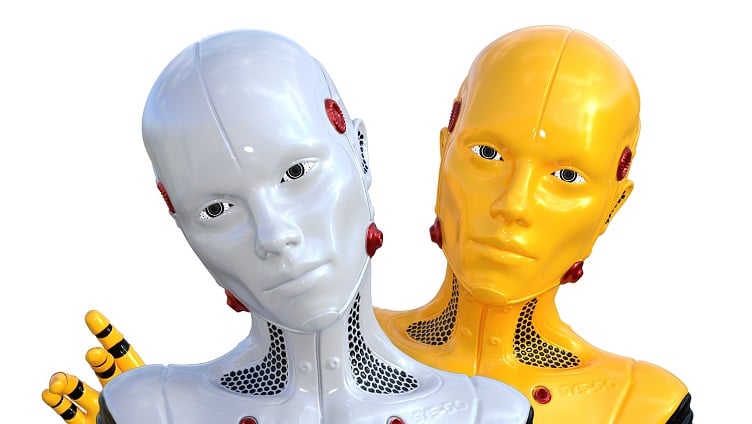 Robotics. It’s a field broad enough to encompass both hobbyists and professionals alike, and there’s often an overlap between those two spheres. Those who work on some aspect of robotics at a “day job” might tinker on projects of their own that they pursue for fun; those who experiment with robotics on the side might decide to pursue new career directions in the field.

That said, one can still make some reasonable generalizations about what constitutes “hobby” robotics versus “professional” robotics. For instance…

Another aspect that tends to set the two spheres apart – at least for now – is the degree to which a robot is autonomous. In “battle bot” competitions at maker fairs, it’s very likely you’ll see the builders of the bots controlling their creations with some kind of remote device. By contrast, robots used for, say, military operations or extraplanetary exploration have tremendous value precisely because they don’t need a human operator to control their every move. Building autonomous robots often involves sophisticated sensors that allow perception of the world around them, and analyze and adapt to unfamiliar terrain.

Still, some aspect of autonomy is relatively easy to incorporate: Even toy robots are generally able to change direction in response to bumping into an obstacle, for instance. Consumer-oriented robots designed to perform autonomous maintenance functions such as vacuuming navigate by infrared sensors, while lawn-mowing bots work by sensing buried border markers that define the confines of a yard. As material costs decrease and the expertise of the maker community increases it’s possible that we’ll see more and more autonomy built into “hobby” robots.

Another driving force in the increasing sophistication of hobby robotics is the rise of open-source components available to developers at all levels. This includes open hardware like Arduino and Raspberry Pi boards; open software providing schematics and source code; and more. The Robot Operating System (ROS) deserves special mention as a collection of libraries and tools designed to encourage collaborative robotics software development. Along with the Gazebo robot simulation tool, ROS was built by the Open Source Robotics Foundation, based in the San Francisco Bay Area. The platform has been used in products, research, education – and just plain fun.