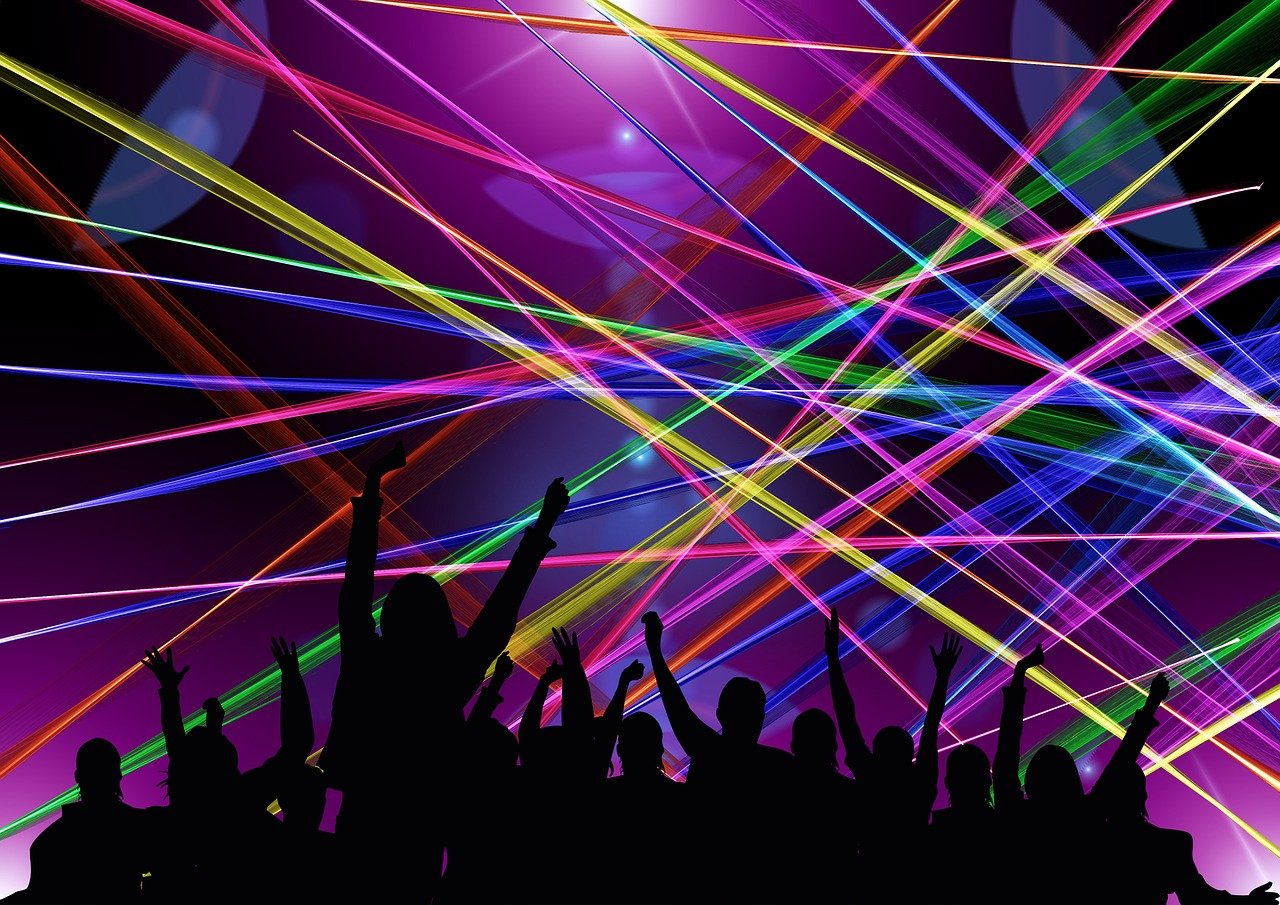 Lasers are all around us, yet few understand laser classifications and safety hazards.

Lasers are a critical tool in modern society. They can be found cutting steel, being used to study biological samples, or delivering the internet to millions of homes among countless other applications. They have become so ubiquitous that they can even be found on keychains as laser pointers or found pointed at houses used to project holiday themes on homes during the holidays. With so many lasers around us every day, it might be a good time to review some laser safety basics.

Lasers are characterized by class by the IEC 60825-1 and ANSI Z136.1 standards. This revised classification of the old laser class system occurred in 2002 and has been in the process of being phased in ever since. The laser classification system consists of four classes and a few subclasses. The classes range in danger from class 1, which are the safest, to class 4, which represent a severe hazard for eyes and skin. In all, there are seven classes, class 1, 1M, 2, 2M, 3R, 3B and 4. All lasers must have their class labeled.

Each class comes with a definition and recommended safety precautions. Class 1 is considered safe under all conditions though there can be some danger to the eyes if a large enough aperture telescope or binoculars are used to view the laser. Class 1M is safe for all conditions except when passed through ordinary magnifying optics such as microscopes and telescopes. If the beam is refocused, the hazard of Class 1M lasers may be increased and the product class may be changed.

A Class 2 laser is considered to be safe because of the eye’s glare aversion response to bright lights, which will limit the exposure to no more than a quarter of a second. Since it depends on the human eye’s instinct to keep it safe, it only applies to visible-light lasers (400–700 nm). Class-2 lasers are limited to 1 mW continuous wave, or more if the emission time is less than a quarter second or if the light is not spatially coherent. Intentional suppression of the blink reflex could lead to eye injury. Some laser pointers and measuring instruments are class 2.

Like Class 2 lasers, a Class 2M laser is safe because of the blink reflex, as long as it is not viewed through ordinary magnifying optics. As with class 1M, this applies to laser beams with a large diameter or large divergence, for which the amount of light passing through the pupil cannot exceed the limits for class 2. A Class 3R laser is considered safe if handled carefully, with restricted beam viewing. With a class 3R laser, the maximum permissible exposure (MPE) can be exceeded, but with a low risk of injury to the eye. Visible continuous lasers in Class 3R are limited to 5 mW. For other wavelengths and for pulsed lasers, other limits apply.

Class 3B lasers are hazardous to the eye if exposed directly, but diffuse reflections such as those from paper or other matte surfaces are not harmful. The accessible exposures limit (AEL) for continuous lasers in the wavelength range from 315 nm to far infrared is 0.5 W. For pulsed lasers between 400 and 700 nm, the limit is 30 mJ. Other limits apply to other wavelengths and to ultrashort pulsed lasers. Protective eyewear is typically required where direct or reflected viewing of a class 3B laser beam may occur. Class-3B lasers must be equipped with a key switch and a safety interlock.

Finally, Class 4 is the highest and most dangerous class of laser, including all lasers that exceed the Class 3B AEL. By definition, a class 4 laser can burn the skin, or cause devastating and permanent eye damage as a result of direct, diffuse or indirect beam viewing. These lasers may be capable of igniting combustible materials, and thus may represent a fire risk. These hazards may also apply to indirect or non-specular reflections of the beam, even from apparently matte surfaces — meaning that great care must be taken to control the beam path. Class 4 lasers must be equipped with a key switch and a safety interlock. Most industrial, scientific, military and medical lasers are in this category.

The vast majority of lasers we come into direct contact with in everyday life fall into class 1 or 1M and are relatively harmless. However, it is important to note that there is a chance for damage to the eyes if magnifying optics are used or if the blink reflex is suppressed and the beam is stared at for an extended period of time. The real danger comes from taking apart electronic devices. For instance, a CD/DVD writer may have a class 3 laser inside, although it is considered only a class 1 when enclosed. Taking apart electronics containing lasers carelessly raises the possibility of inadvertent eye damage. When taking apart devices that may contain class 3 lasers, protective laser glasses are recommended.

Lasers have become an essential technology and are safe when packaged and handled correctly. Familiarity with a technology, can sometimes lead to overconfidence and it is important to remember that lasers, when handled incorrectly, can pose a risk, particularly to the eyes. Today it is quite popular for electronic devices to be taken apart in “teardowns.” Many of these devices contain lasers that could be harmful. An understanding of laser safety and proper laser safety precautions is essential.