Robots are Being Taught to Respect Human’s Personal Space 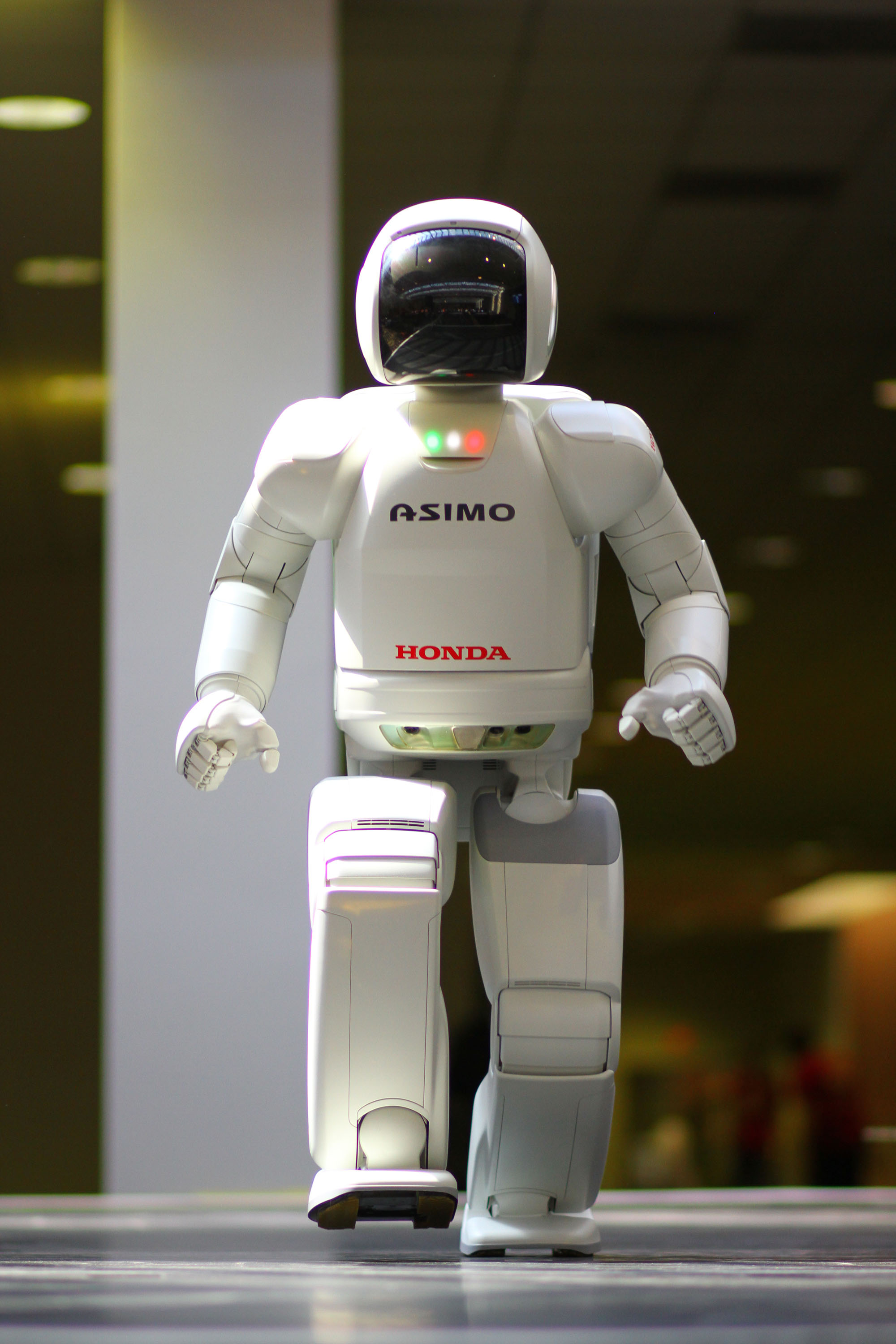 A robot like this could learn not to enter human personal space, thanks to this research. Source: WikiCommons/Vanillase

Robots, as advanced as they are, still have a lot to learn about humans. This includes respecting human’s personal space. Scientists at the Institute of Automatics of the National University of San Juan in Argentina are giving mobile robots a course in avoiding collisions with humans.

"Humans respect social zones during different kind[s] of interactions," wrote Daniel Herrera, a postdoctoral researcher at the Institute of Automatics of the National University of San Juan and an author on the study. He notes how the specifics of a task and situation, as well as cultural expectations and personal preferences, influence the distance of social zones. "When a robot follows a human as part of a formation, it is supposed that it must also respect these social zones to improve its social acceptance."

Using impedance control, the researchers have attempted to regulate the social dynamics between the robot’s movements and the interactions of the robot’s environment. They successfully did this by analyzing how a human leader and a human follower interact on a set track, with well-defined borders.

The feedback that humans use to adjust their behaviors, like letting someone know they’re following too closely, was marked as social forces and treated as defined physical fields.

"Under the hypothesis that moving like a human will be acceptable to humans, it is believed that the proposed control improves the social acceptance of the robot for this kind of interaction," said Herrera.

The researchers suggest that robots are more likely to be suggested by humans if they can be programmed to respect and respond to humans in social interactions. In the experiment, the robot mimicked the following human and avoided the leader’s personal space.

"The results show that the robot is capable of emulating the previously identified impedance and, consequently, it is believed that the proposed control can improve the social acceptance by being able to imitate this human-human dynamic behavior."

The paper on this research was published in IEEE/CAA Journal of Automatica Sinica (JAS).