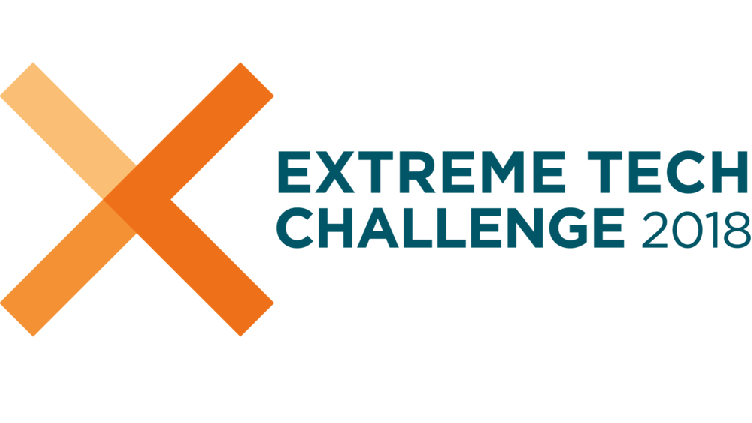 CES 2018 is all about tech companies — from small startups to established giants — showing off their wares to enthusiasts from all over the world. It’s so expansive that it can be easy to get lost in the shuffle, but the 10 companies selected as semi-finalists in the Extreme Tech Challenge (XTC) are set to have a guaranteed audience of VIPs. 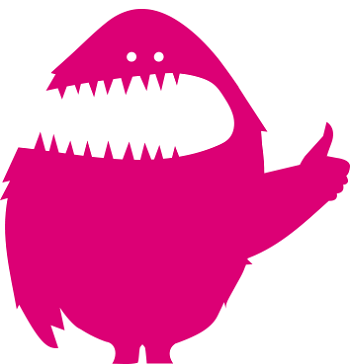 With its stated mission of empowering entrepreneurs and their companies with visibility and resources, XTC is a year-round global contest. After a review of applications earlier this year by judges including high-profile venture capitalists, the competition was whittled down to the Top 25 announced at Innovate Celebrate 2017 in San Francisco, then a Top 10 announced at CES Unveiled New York. During CES 2018 in Las Vegas, those 10 will pitch their tech live on stage in hopes of moving on to the next phase: the Top 3 will travel to the British Virgin Islands to present to an “all-star” panel of judges spearheaded by Virgin Group Ltd. founder Sir Richard Branson.

Abra: Abra is a digital cash payment network that incorporates a cryptocurrency digital wallet for simplified, app-based investing in bitcoin and Ethereum. The company, based in Mountain View, California, was founded in 2014 and has launched over 50 “fiat” currencies this year. Learn more.

BioCellection Inc.: Based in San Jose, California, the mission of newly formed BioCellection is to “turn waste plastics into sustainable chemicals for products that you love.” This means upcycling hard-to-recycle plastics through a proprietary thermochemical process. Learn more.

CHOOOSE: On a mission to accelerate the “green shift,” this company offers environmentally minded users a way of making it more expensive to pollute the planet. Fueled by monthly subscription fees, CHOOOSE buys up and deletes carbon dioxide emissions quotas. Based in Oslo, the company refers to itself as a “Norwegian climate hero.” Learn more. 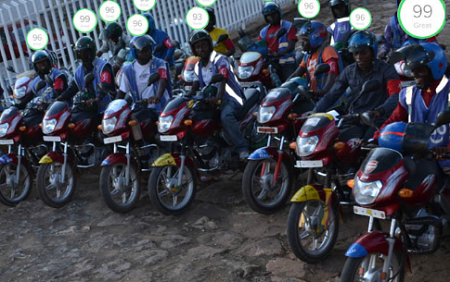 Neurotrack: Focused on preventing memory loss, Neurotrack offers a five-minute online assessment of memory health based on eye-tracking technology. This results in a baseline score that can be used to detect changes over time. The California Bay Area-based company also offers tools, guidance and support to help protect users’ memories. The assessment is free for those with qualifying U.S. health insurance plans. Learn more.

Owlet: Taking baby monitors to a new level, Owlet offers a wearable “Smart Sock” that tracks the heart rate and oxygen level of a sleeping infant. Founded in 2013 by a group of parents, the Utah-based company received a “Best Startup of CES” award in 2016. Learn more.

Power Ledger: A blockchain energy market provider based in Perth, Australia. The company offers peer-to-peer trading of electricity, allowing both consumers and businesses to sell surplus power — paving the way to lower power bills, easier access to renewables and more. Power Ledger also has several additional applications being tested and developed, such as electric vehicle and carbon trading. Learn more.

Rayton Solar: Los Angeles-based Rayton Solar makes the sun-based renewable less expensive and more efficient through its use of a particle accelerator. The manufacturing process involves a patent-pending, zero-waste silicon cutting process — through which the amount of silicon traditionally used to make a single solar panel can make 100 times as many. As a new company in late 2016, Rayton Solar received the endorsement of Bill Nye the Science Guy. Learn more. 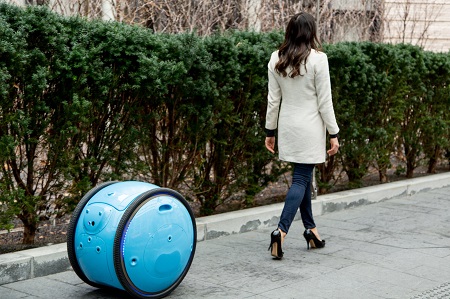 The Gita is a round cargo vehicle that maps its surroundings while following a user, bringing 40 pounds of personal gear along with. Source: Piaggio Fast Forward.

SafeMotos: Based in Kigali, Rwanda, the company offers an app to make for a safer Uber experience on the capital city’s motorcycle taxis, also known as “motos.” Apparently, there’s a need: 80 percent of accidents in Kigali involve motos, and traffic fatalities are second only to HIV/AIDS as the biggest killer in Africa. The SafeMotos tracking system can tell a safe driver from an unsafe one, so you only get connected to the ones who meet the company’s high standards. Learn more.

Tissue Analytics: Turning smartphones into medical imaging systems is the goal of this Baltimore-based company founded in 2014. Designed for use by healthcare professionals, an app-based system tracks medical conditions such as chronic wounds. It can make accurate measurements and automatically upload images into electronic medical record (EMR) systems, resulting in a streamlined documentation process and error reduction. Learn more.

And, as a “wildcard” competitor, Piaggio Fast Forward provides lightweight, intelligent and autonomous mobility solutions for people and goods. Founded in 2015 by Italian Vespa maker Piaggio and based in Boston, the company’s first product is Gita — a round cargo vehicle with bicycle-like tires. It can follow a user around while making a 3D map of its surroundings, and bring up to 40 pounds of your belongings from point A to point B — either with or without said user — at speeds up to 22 miles per hour. Learn more.