New ‘Double-Glazing’ Device May Be the Future of Solar Power

A new ‘double-glazing’ solar power device has been invented by University of Warwick researchers. This device is unlike any existing solar panel and its invention opens up fresh opportunities to develop more advanced photovoltaics.

This approach was developed by Dr. Gavin Bell and Dr. Yorck Ramachers from Warwick’s Department of Physics. The approach uses gas — rather than vaccum — to transport electrical energy. 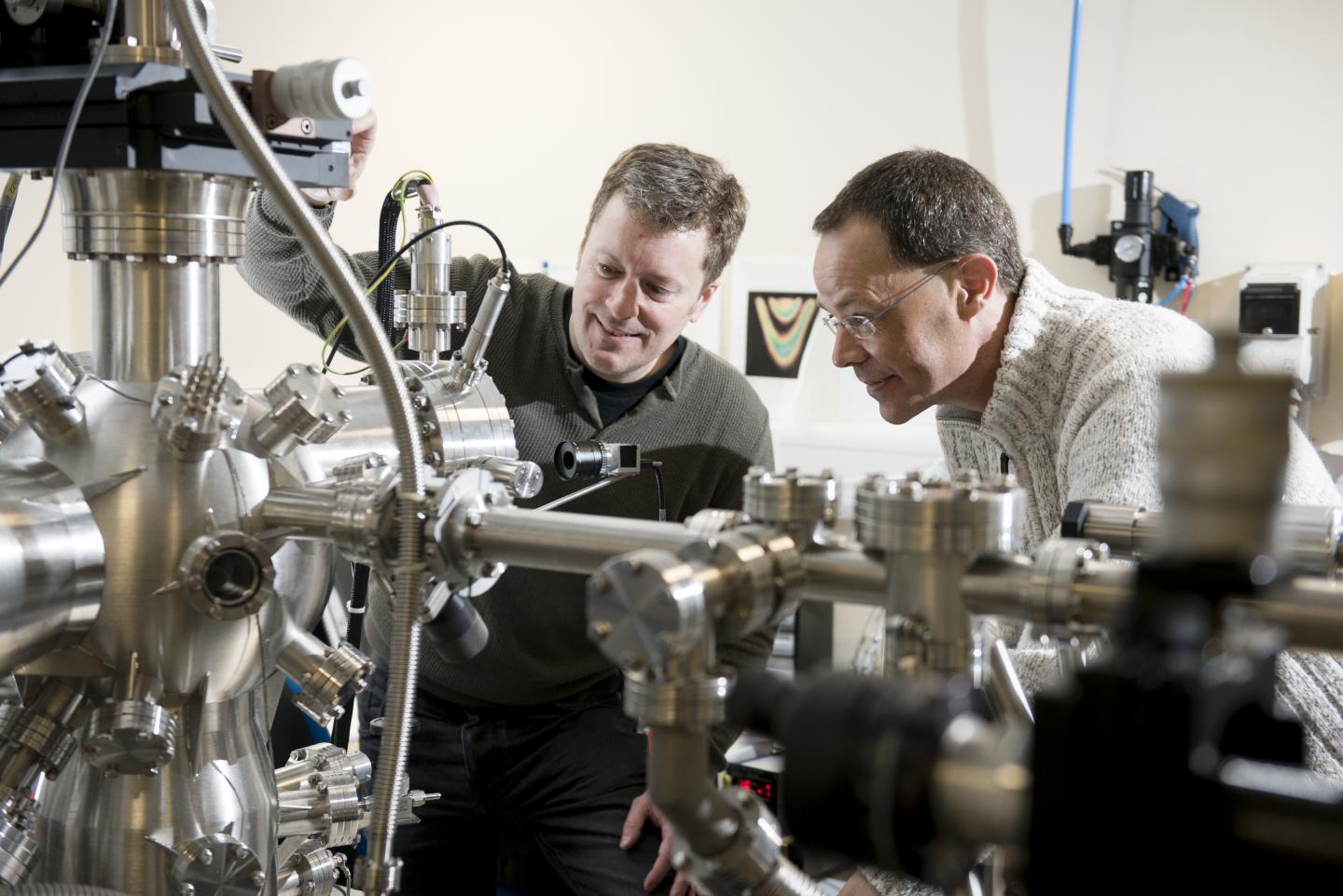 The device is basically a thin, double-glazed window. The outer pan is transparent and conducts electricity. The inner window is coated with a special material, which acts as a source of electrons under illumination by sunlight — this is called ‘photocathode.’

The two panes are separated by a safe inert gas, like argon, exactly as is found in high-quality double glazing windows.

When sunlight hits the device, electrons are knocked out of the photocathode and bounce through the gas to the outer pane without being absorbed or lost.

This is completely different to how electrons act in existing solar panels. It also opens up the possibility of improving solar power generation methods, while improvements in classic photovoltaics are hard to come by.

The electrons are then collected and the electrical energy pumped into the grid. This can be done through a gas-filled gap rather than a vacuum, which would be far more cost-effective for any practical device.

Dr. Bell and Dr. Ramachers re-investigated ideas about the photoelectric effect dating back to Nikola Tesla and Albert Einstein when they considered whether these ideas could be used for modern solar power generation, which led to the development of this new process.

Dr. Gavin Bell said: "It's satisfying to find a new twist on ideas dating back to the start of the 20th century, and as a materials physicist it is fascinating to be looking for materials which would operate in an environment so different to standard photocathodes."

The optimal material for the photosensitive layer still needs to be identified and the researchers have proposed a range of candidate materials — including thin films of diamond, which would be very robust and long-lasting.

The transparency of the photocathode would be varied, leading to the possibility of tinted windows that generate solar power.

"We think the materials challenge is really critical here so we wanted to encourage the materials science community to get creative," said Dr. Bell. "Our device is radically different from standard photovoltaics, and can even be adapted for other green technologies such as turning heat directly into electricity, so we hope this work will inspire new advances."

The paper on this research can be accessed via ScienceDirect.