The UK government will allow Amazon to test several drone package delivery technologies. A cross-government team supported by the UK Civil Aviation Authority (CAA) has given Amazon permission to explore three services: beyond-line-of-sight operations in rural and suburban areas; testing of sensor performance to make sure drones can identify and avoid obstacles; and flights in which one person operates multiple drones. The tests are designed to enable Amazon and government officials to understand how drones can be used safely and reliably in the logistics industry. The tests will also help identify what operating rules and safety regulations will be needed. Have a look at what Amazon plans to do. It says that its Prime Air service in the future will deliver packages of up to five pounds in 30 minutes or less using small drones. These drone will fly below 400 feet in altitude and will weigh less than 55 pounds. Amazon also says that its Prime Air vehicles are intended to take advantage of sense-and-avoid technology and a high degree of automation to operate beyond line of sight to distances of 10 miles or more.

Materials scientists at Colorado State University have created a coating for food packaging that slicks away liquids like pancake syrup, honey and ketchup. The nontoxic, edible coatings are made from beeswax and other edible waxes. These are designed to replace coatings fabricated with fluorocarbons, which have come under regulatory scrutiny for their potential health risks. The university researchers set out to make super-hydro-phobic coatings for food packaging in a low-cost, scalable process using only U.S. Food and Drug Administration-approved materials. Beeswax was chosen because its chemical properties are similar to non-sticky fluorocarbons, but are safe to ingest, even in high concentrations. The researchers then developed a way to spray the coating onto a surface by dissolving the wax.

Hologram Technology for Your Home 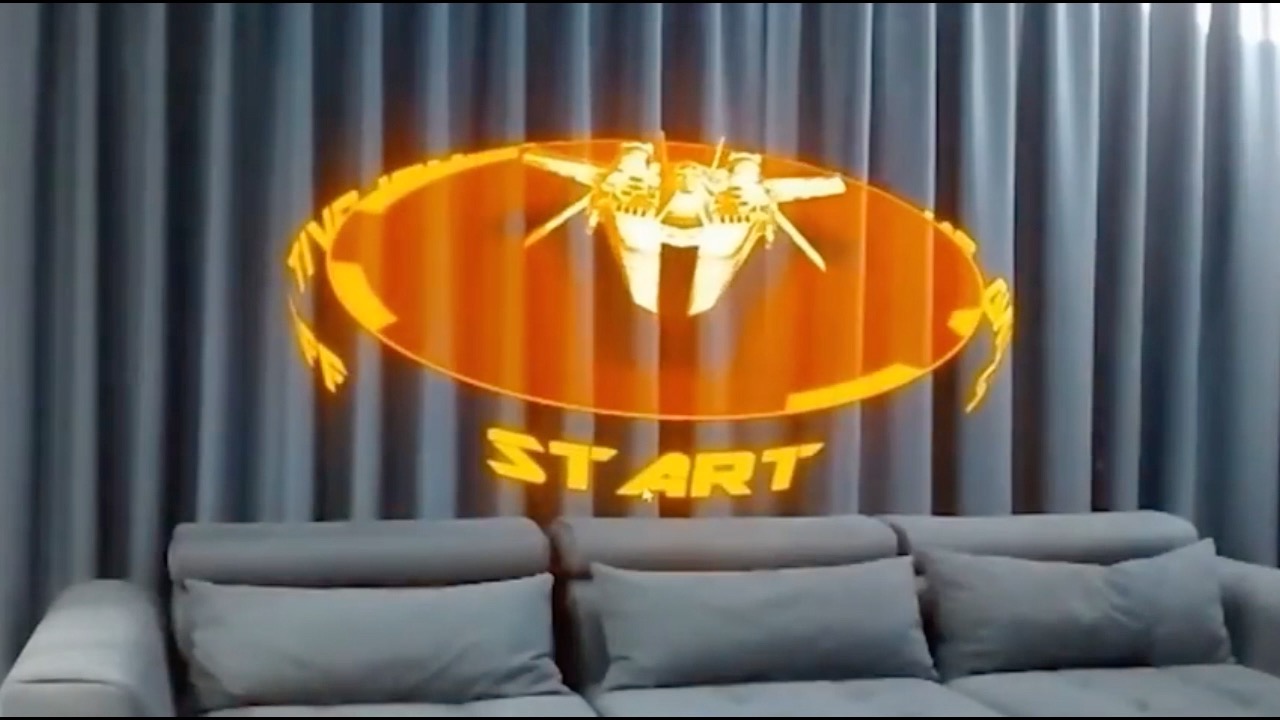 Have a look at this company that intends to bring hologram technology into each and every home. HoloVit was founded by makers who developed three different kinds of screens that transform ordinary videos into floating holograms. Users can even turn themselves into a holograph with the company’s technology. One of the makers developed his first holography system in 2006 and two years later came up with a technique for producing high-quality holograms in brightly lit settings. He is credited with creating an in-home holographic entertainment system. Currently there are three different HoloVit screens for users to toy with: a small screen designed for smartphones and tablets, a medium screen for laptops, and a large one for TVs. The screens allow users to view online videos as hologram shows. There is even a holographic video game called Hologram Battle that is available on Google Play and Apple App Store. The system was designed to work with the different devices without a need for a projector or any special equipment. Technically, the device itself becomes the projector when it faces the HoloVit screen.