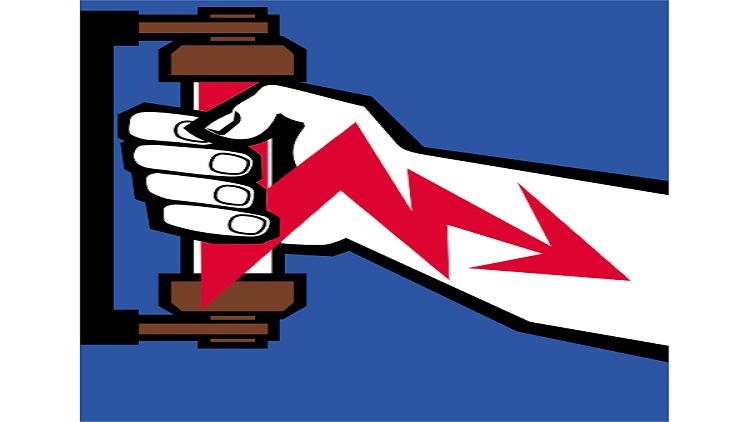 Direct and indirect contact protection ensures the electrical safety of anybody working with an electric vehicle (EV). Indirect contact occurs when a piece of equipment that isn't ordinarily live but might become powered as a result of a basic insulation failure comes into direct contact with a person, and direct contact entails making physical contact with portions of the body that are normally live.

An EV typically consists of a traction battery, wheels, electric motor, converter, controller and a transmission system. If a user wants to accelerate or slow down, he will use his foot to press the accelerator or brake pedals, which will drive an electric motor via an electrical converter. This converter will transform the fixed DC voltage into a variable voltage and frequency signal. Moreover, in order to maintain the vehicle's operational settings, an electronic controller modulates the signal.

Live portions of the EV, including cables and enclosures, must be adequately shielded from direct contact with the human body using insulation that can only be removed by destruction and is compatible with the system's operating voltage. An EV that is not charged (disconnected from the power supply) is an isolated electrical system; no harmful current circulates through it; the human body will not be harmed by touching a live portion in this case. A person risks electric shock if the EV's operation voltages surpass the generally regarded safe limit due to deterioration of the insulation on live elements that are alternately visible and connected with both battery terminals. High-voltage EVs that are considered dangerous are those that operate at voltages more than 60 V DC or 30 V AC. While in non-motoring mode (for example, the EV is parked or its key is removed), researchers have created several mechanisms to automatically separate high-voltage source(s) from EV power train and its power train components when the EV chassis conductive structure loses its insulation.

If the battery's negative terminal is connected with the vehicle's chassis, which is not powered during normal vehicle operation but is the conductive structure of the EV and will allow current flow under faulty conditions, the danger of electric shock is increased. Because of the EV's broad conductive surface, it is more likely that a person already in contact with a part at a positive terminal potential will also come into contact with the chassis in this situation. When the negative terminal of the battery is linked to the chassis, it's more likely that the chassis will be momentarily and accidentally connected to the ground, such as when using the vehicle jack to change a tire or when working under the hood. Because the source is no longer separated from the ground, even a one-terminal contact can be just as hazardous as a two-terminal one in these circumstances.

There are no safety concerns if the battery poles are separate from the chassis and the exposed-conductive elements (such as metal equipment enclosures) are properly insulated. This is the same as if a person makes direct contact with a single pole of the battery. If, on the other hand, the first fault isn't fixed right away, a second fault could occur, putting people at risk of receiving an electric shock if they accidentally touch parts with different voltages. In this case, the negative pole of the EV power source might be used to connect the exposed-conductive devices to avoid this dangerous condition. This way, any ground fault gets short-circuited and a protective device can remove it easily.

However, because the first fault will likely deactivate the car's electrical system, this above-discussed method is ineffective in terms of boosting safety. Creating an equipotential bonding between the exposed-conductive sections of the EV would be a preferable approach. In this situation, the supply circuit is separated from the chassis, the first fault is not a safety concern, and the second fault, affecting the opposite pole, causes a short circuit that aids in the working of the safety mechanism.

Safety when EV is charging

The above-discussed safety concerns are when the EV is not being charged. However, a person is equally likely to get an electric shock when an EV is being charged if proper precautionary measures are not taken. When charging an EV, the safety of people is dependent on the charger's electrical properties. In such cases, for example, a Class II charger fitted with an insulating transformer looks to be a viable answer to the safety of a person getting in direct contact with the power grid voltage. In order to limit the risk of electric shock during regular operation as well as in the event of an electrical or mechanical breakdown, manufacturers are already including circuitry to monitor EV safety electrically.

In a nutshell, EVs that aren't charging have electrical systems that are insulated from the ground, making direct bipolar contact with live parts the only possible source of electrical shock. When two faults occur concurrently, people may be exposed to distinct potentials at the same time, posing an indirect risk to their health. On the other hand, if an EV is put on charge, the safety of people is dependent on the charger's electrical properties. In both cases, suitable precautionary measures, such as not touching a live wire, regularly checking the insulation level of wires, and always working on de-energized equipment, can be taken to stay safe from the electrical hazards of an EV.