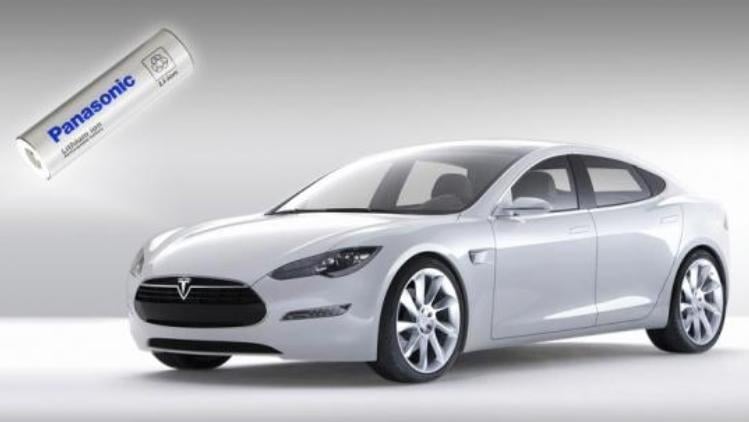 Tesla is almost ready to release its affordable batteries for electric cars. The company has been working on the project with Panasonic for years, and it may disrupt the electric vehicle (EV) industry, and make way for a new, cheaper Tesla model. The Panasonic 4680 batteries will be available to anyone who wants them, and they are likely to cost much less than current options. This could help Tesla remain the leading provider of electric vehicles in the world, as it is facing some stiff competition in the market recently.

Why EV batteries are critical to everything

EV batteries are made from various materials, including lithium, lead acid, nickel-cadmium and nickel-metal hydride. The exact construction of the battery depends on the make and model of their EV.

When choosing an EV battery, it's about trade-offs. For most commuter applications, lithium batteries are the best option for most people. They're long-lasting and reasonably priced, and not as heavy as lead-acid types.

Electric car batteries provide power to the electric motor, as well as infotainment and cabin amenities. Increasingly, they are also being used to power advanced driver assistance system (ADAS) electronics - lane sensors, vehicle-to-everything (V2X), autonomous driving, all of it.

The amount of electricity that a battery can store is determined by its capacity, which is measured in amp-hours (Ah). The more Ah a battery has, the more electricity it can store.

In the early days of EVs, batteries were often large and bulky, making them difficult to transport and install. Additionally, they were often expensive, which made EVs inaccessible to many consumers. As battery technology has improved, these issues have largely been resolved. However, there are still some battery-related problems that can occur with EVs.

One of the most common problems with EV batteries is called thermal runaway. Thermal runaway occurs when the temperature of the battery gets too high, causing it to release large amounts of energy. This can lead to fires or explosions. In order to prevent thermal runaway, manufacturers typically use thermal management systems that keep the battery cool.

Another problem that has affected EV batteries is called capacity fade, which occurs when the battery loses its ability to hold a charge over time. This can be caused by a number of factors, including overcharging, cycling or simply aging. Capacity fade can be prevented by using high-quality batteries and properly maintaining them.

Another issue that can occur with EVs is battery degradation. This happens when the battery slowly loses its ability to hold a charge over time. Battery degradation is a natural process and will occur with all types of batteries, not just those in EVs. However, it can be accelerated by hot weather or frequent charging and discharging.

There are several ways to combat battery degradation. One is to use a battery management system (BMS) to optimize the charging and discharging of the battery, which can extend its lifespan. Additionally, many EV manufacturers offer warranties that cover battery degradation.

[Read: How much does EV battery replacement cost?]

How are these new batteries different?

According to Panasonic, the 4680 batteries are different from standard EV batteries in a few ways.

Finally, Panasonic 4680 batteries are cheaper to build than standard EV batteries. That's because they use less expensive materials and require less labor to assemble.

So there you have it: everything you need to know about the new Panasonic 4680 batteries. These next-generation cells are sure to power the EVs of tomorrow – and we can't wait to see what they'll do.

Tesla's new Panasonic batteries are nearly ready to hit the market, and they're expected to be much cheaper than their previous models. While we don’t know all of the details yet, it sounds like these batteries will be a game changer for both Tesla and the automotive industry as a whole. These new batteries will be released around April 2023, we'll keep you updated as soon as we know more.

So what do you think? Are Tesla's new cheap EV batteries going to take over the market? Leave us a comment and let us know!