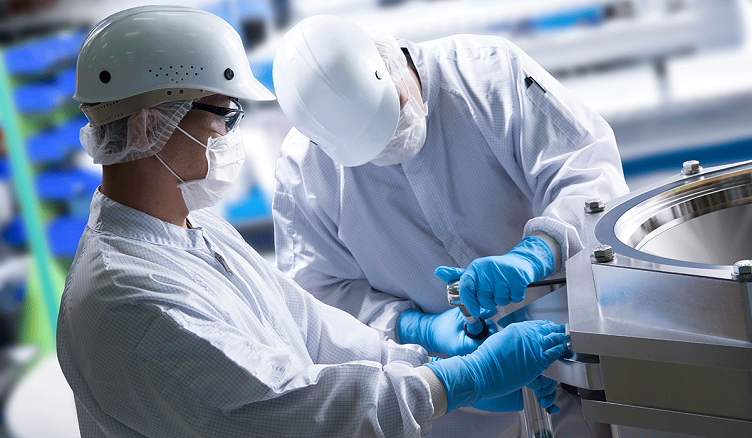 Applied Ventures is the venture capital arm of Applied Materials. Established more than a decade ago, the firm invests in many countries and markets and tends to be choosy about its investments.

Anand Kamannavar, vice president and global head at Applied Ventures, said the firm gets around 700 applications for private funding each year and selects five or six candidates. Kamannavar is an experienced venture capitalist and business development executive. He has 15 years of experience in corporate funding of startups.

“We are stage-agnostic,” he said. Applied Ventures has invested in 90 companies in 17 countries and the firm invests $25 million to $50 million in funding rounds and globally invests up to $100 million per year, Kamannavar added.

Applied Ventures is “very active” and “bullish on the semiconductor industry,” he said. The firm is “being strong on fabless semiconductor companies,” he said. Applied Ventures is also interested in advanced materials, artificial intelligence, biotechnology, Industry 4.0 automation technology, life sciences, photonics, robotics and software startups, among other fields, according to Kamannavar.

He acknowledges that startup investments are down this year, compared with 2021. There is “a sinking in growth,” he said. Last year’s trend with special-purpose acquisition companies (SPACs) and the eagerness by hedge funds to invest in startups has faded.

“That has slowed down,” Kamannavar said.

During the second quarter of this year, North American investment levels were high, according to Crunchbase. However, startup investors provided $62.7 billion during Q2, down 27% from Q1 and declining by 25% compared with one year earlier.

At the same time, institutional investors are retaining “dry powder,” being more careful with their investments, Kamannavar said. “People are always innovating.”

Following is the portfolio of companies with investments from Applied Ventures.

This year, Applied Ventures made a strategic investment in Cornami of Campbell, California. The SoftBank Vision Fund 2 led the startup’s oversubscribed Series C round of private funding, along with Applied Ventures. Cornami provides the software defined TruStream Computational Fabric for real-time computing in complex and critical applications.

During 2021, Applied Ventures made numerous investments.