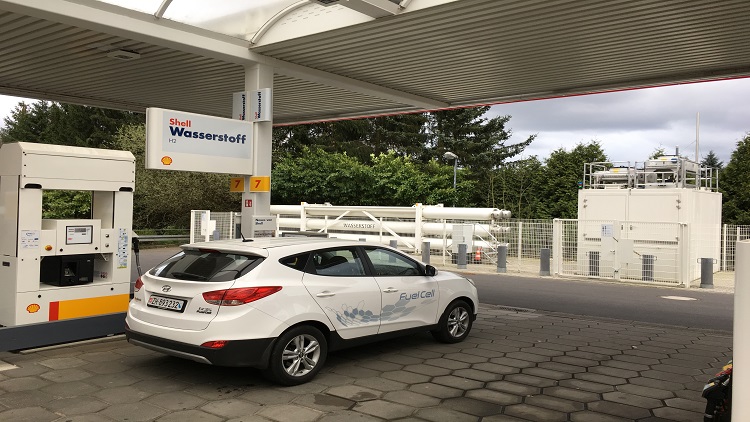 In the past few decades, the U.S. has placed a premium on the transportation sector's environmental impacts and on lowering its reliance on petroleum. Exhaustion of non-renewable conventional fuels is a major concern in today's energy landscape since it renders the energy sector unsustainable and contributes to environmental challenges such as the greenhouse effect.

Automobiles have become more fuel-efficient cars and hybrid electric vehicles are becoming increasingly prevalent. Electricity is considered to be one of the most rapidly expanding alternative power sources in this sector. A fully charged battery acts as an energy storage device in battery electric vehicles (BEVs), which are capable of converting grid energy to tractive force and can recover energy during driving cycles via regenerative braking. A significant disadvantage of BEVs is that these often have a restricted range because of the expense and size of the batteries required to charge and power the vehicle. Additionally, recharging the battery systems might take many hours, compared with the few minutes required with a traditional car.

An alternative is proposed to make use of the benefits of both traditional and electric cars and to fill the gap between these mobility modes. Hydrogen is a molecular energy carrier that can generate up to 39.39 kWh/kg of power, which is very high when compared with the energy density of many batteries. The functioning of the fuel cell bears a striking resemblance to an internal combustion engine, which converts chemical energy contained in the fuel injected into the engine into rotating mechanical energy. The rotational energy generated is then utilized to push a vehicle or concentrated and turned into electrical energy via a generator.

A fuel cell operates similarly to an internal combustion engine in that chemical energy is turned directly into electrical energy but in a more ecologically acceptable manner. Unlike a battery, which depletes as it is utilized to supply energy to electrical components, fuel cells and internal combustion engines operate continuously as long as fuel is supplied. Thus, it is anticipated that the hydrogen fuel cell would overcome the drawbacks of BEVs, establishing hydrogen as the future transportation fuel.

Hydrogen as a fuel for transportation

Hydrogen is the simplest molecule; it has the least energy density per volume but the highest energy density per weight when compared with other fuels. It exists as a gas in the atmosphere and as a liquid in water. Because of hydrogen's high energy content, it is utilized as a fuel in technologies such as fuel cells and rockets. Hydrogen produces no hazardous emissions, which is one of the primary disadvantages of fossil fuels, and it has three times the heating value of petroleum. Significant work is being done to find an effective and sustainable method of manufacturing hydrogen and use it in applications such as in transportation vehicles. Carmakers such as Toyota, Honda and Hyundai have started producing hydrogen-fueled fuel cell vehicles.

The dangers posed by gases released by conventional gasoline cars have prompted the scientific community to focus on ecologically friendly power sources. While we have a variety of green energy sources, hydrogen is the ideal fuel for cars. As with electricity, hydrogen is an energy carrier that can deliver enormous quantities of energy. However, onboard hydrogen storage is a critical aspect to consider when developing fuel cell cars.