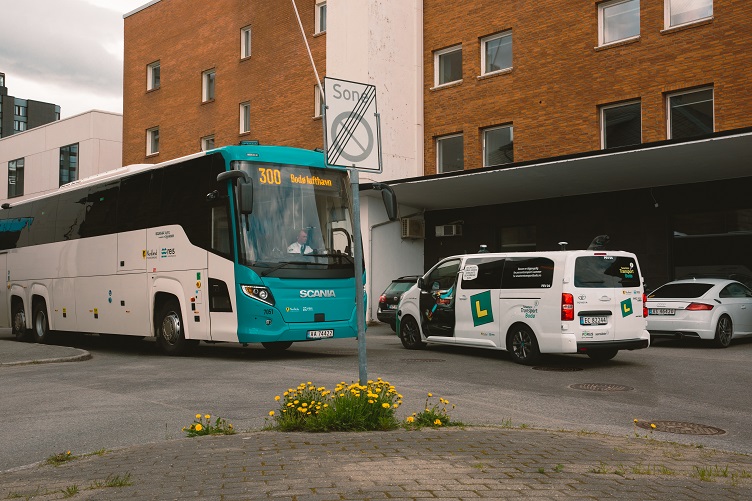 In what is billed as the first long-term autonomous driving service north of the Arctic Circle in Norway, Sensible 4 is collaborating on a project that would provide additional public transportation.

Working with Mobility Forus, Boreal, Nordland County Municipality and Bodø Municipality, the Smarter Transport Bodø project will be centered in Bodø, Norway, an area with a subpolar climate that changes throughout the year including rain, wind, snow, daylight hours and varying temperatures.

The goal is to test Sensble 4’s all-weather software in a public transportation project that will help to create a smart and attractive mobility system that will help to benefit the environment and stimulate local economies.

The pilot will focus on two electric Toyota Proace vehicles that will be equipped with Sensible 4’s autonomous driving software. The shuttles will operate along a 2.2-mile route from the local harbor to the hospital.

The autonomous vehicles will travel at speeds of up to 18.5 mph along a route with eight bus stops. The vehicles will operate autonomously, but will have a safety driver on board to take over operations, if necessary, as part of Norwegian law.

The initial project will run from June until the beginning of 2023 in order to catch various parts of the seasons in Norway. This is the initial duration, but the companies could choose to extend the project if needed.