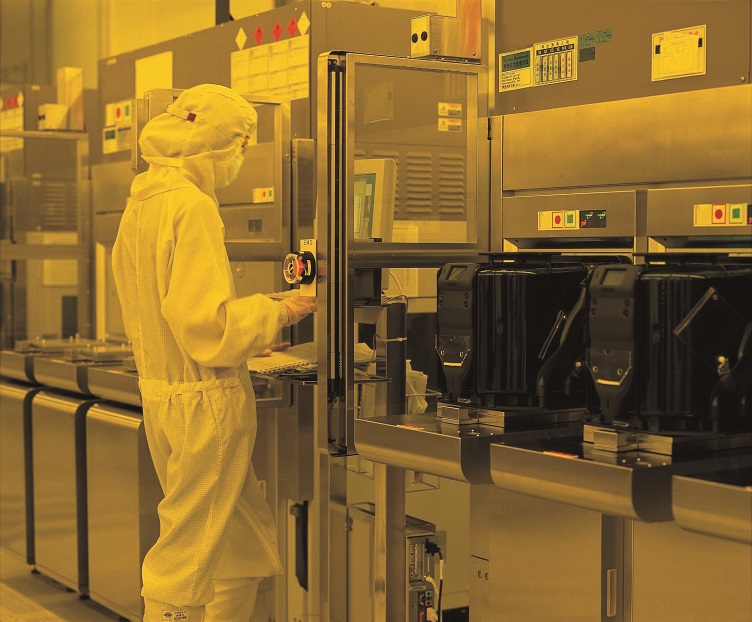 Two of the leading foundries in the world — Taiwan Semiconductor Manufacturing Co. (TSMC) and United Microelectronics Corp. (UMC) — are exploring the possibility of raising prices for semiconductor manufacturing due to inflation and high demand.

TSMC warned clients that in less than a year it plans to raise prices due to looming inflation concerns, rising costs of raw materials and its expansion to up capacity of semiconductors globally, according to a Nikkei Asia report. In 2021, TSMC raised prices on chips already by as much as 10% or more for high-end process nodes.

Meanwhile, UMC said it is also considering raising its 2023 quotes by about 6% for 22/28 nanometer processes due to high demand, DigiTimes Asia reported.

Rising prices during a time when capacity is maxed out is not a new thing and across the board chip makers raised prices by 5% to 15% in response to costs of raw materials and supply constraints in 2021, Jabil said. Older technologies, such as analog and diode technologies were raised even more. Price increases across all semiconductor supplies is expected to happen again this year, the company said.

While rising prices will impact foundry clients directly at their pocketbooks, what does it mean for the rest of the supply chain and to the ongoing chip shortage?

Because semiconductors have reached a point where every aspect of daily life uses these devices — whether its in cars, phones, televisions, and work or home computers — rising prices on semiconductor manufacturing will impact everyone.

In 2021, with the chip shortage drastically hitting the automotive market, average prices on new cars increased 15%. With so many chips going into infotainment, powertrains, electric motors, lighting systems, vehicles sensors and more, if automotive chip prices are raised again in 2022, it will likely cause OEMs to raise the prices of vehicles yet again.

Home appliances have also become smart in the past few years, connecting to Wi-Fi, home automation connectivity and sensors to alert consumers when something goes wrong. All these new features require semiconductors and likely prices on these appliances will increase in the coming years as chips get more expensive to build.

Other smart devices in the home will likely also follow suit in the coming years for next generation televisions, smart speakers, thermostats and more.

Additionally, Russia is the source of 35% of the palladium used in the U.S., which is used in the making of sensors and memory semiconductors.

While initially the Russian war on Ukraine was downplayed in terms of the impact on chipmakers, Toshiba recently told Bloomberg it is clearly “not a positive” for the supply chain and prices on raw materials will continue to rise due to the war as well as increased demand reverberating throughout the supply chain.

Last month, Toyota warned that rising raw materials costs could cut profits by as much as 20% leading to higher costs of cars beyond just semiconductor pricing. This includes metal costs for batteries used in electric vehicles that are largely being inflated in pricing due to the rising costs of lithium, cobalt and nickel.

The cost of metals has the potential to undermine efforts to transition the automotive market from gasoline- and diesel-powered vehicles to electrified models, said Alice Yu, senior analyst at S&P Global, a market research firm.

Yu said this may just be a temporary situation as efforts to increase extraction of the key metals and experiments with alternative battery chemistries could push costs down. But in the near term, automakers will have to deal with the shortage in semiconductors and high prices on metals.

In a recent report from Bloomberg, Daimler and BMW are among the automotive OEMs that are now getting enough semiconductors to meet their vehicle manufacturing needs after struggling for more than a year and half to find enough chips.

“We’re still monitoring it week to week, but up to now basically worldwide, we had no issues running production,” said Joerg Burzer, Mercedes’s head of production and supply chain management.

The chip shortage caused every automotive OEM from all regions to cut back on production of vehicles and in turn had to cut back on revenue forecasts.

The chip supply situation improved due to inflation, which cut into demand for consumer electronics, and carmakers are working down their order backlogs. The concern now is if consumer demand will still be as high as it has been due to inflation, higher interest rates and overall higher costs of the vehicles due to chip prices rising.