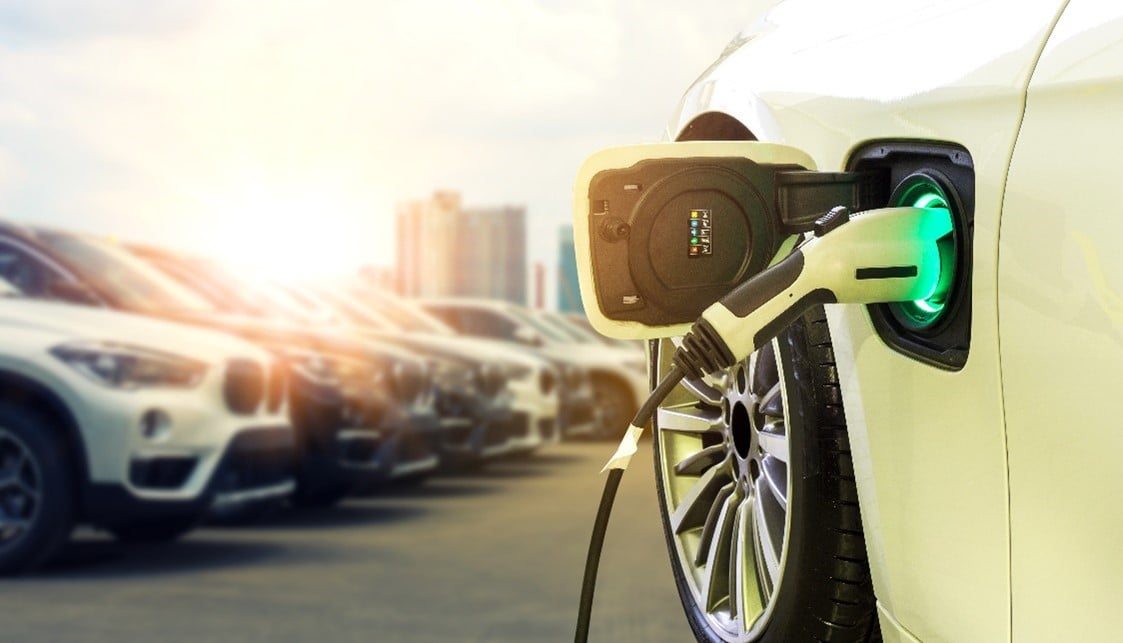 Figure 1. Electric vehicles require a variety of capacitors to function. Source: Nischaporn/AdobeCapacitors are critical components in electronic circuits, from those used in electric vehicles (EVs) and even traditional automobiles, to the most advanced smartphones and industrial robotics. As such devices have grown in complexity, the number of capacitors needed per unit has also increased. The raw number of devices being produced has also risen exponentially; especially the number of EV’s being built in the last decade, a trend that seems very likely to continue.

While capacitors nominally store energy in the form of an electrical charge, their usage, size, and construction all vary greatly. Small devices can act as filtering components, and larger devices – both in terms of physical size and charge capacity – can act to even out dips in power supply. Traditionally, larger storage capacitors tend to be electrolytic, containing a conductive liquid, and an oxide layer that forms a dielectric via microscopic pores in the material. This design allows for high charge storage, but they have certain limitations, notably that they are not generally suitable for usage at higher frequency ranges.

Polymer capacitors feature an aluminum anode, and a cathode made out of a conductive polymer layer with a dielectric in between. Polymer capacitors feature a lower equivalent series resistance (ESR) than their electrolytic counterparts, along with more stable thermal characteristics, and a longer service life. However, they don’t feature the same sort of relatively large energy storage capabilities as an electrolytic capacitor in a reasonably small size.

Hybrid capacitors, such as those made by ELNA, a wholly owned subsidiary of electrical components manufacturer TAIYO YUDEN, feature benefits of both the polymer and electrolytic worlds. These use aluminum as the cathode with an oxidized layer as the dielectric in a similar manner to an electrolytic capacitor for a very high surface area. A spacer polymer permeated with electrolytic liquid serves as the anode of this type of capacitor. The polymer offers high conductivity and a low ESR, while the liquid electrolyte component allows it to handle high voltages with a higher capacitive charge rating due to its large effective surface area. 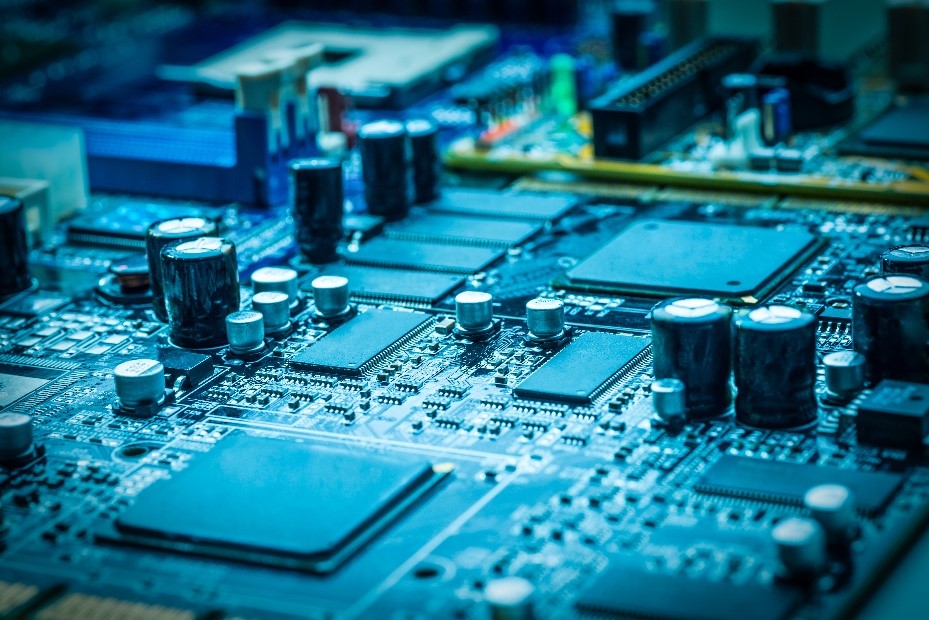 Figure 3. Hybrid capacitors can often be used in place of a large number of MLCCs. Source: Pavel Timofeev/Adobe

Multi-layer ceramic capacitors, or MLCCs, can be used at very high frequencies and tend to be mechanically robust, in part because of their non-liquid construction. However, their energy storage capacity is comparatively limited. In many instances – up to around 1MHz input frequency – MLCCs can be replaced by a smaller number of hybrid capacitors because of their larger energy storage capacity.

Hybrid capacitors offer safety and reliability advantages in that they are able to self-heal minor defects. Additionally, if there is a capacitor failure, the component reverts to an open state, rather than shorted. This means that when a broken capacitor is disabled, it prevents a dangerous unregulated current flow condition.

So, while an individual hybrid capacitor might cost more than an MLCC, the fact that a design will normally need fewer total hybrid capacitors than MLCCs means that using them can be a good choice in many applications. In addition to direct BOM cost savings, fewer hybrid capacitors mean a potentially smaller PCB, along with fewer parts to track and install during manufacturing.

In the automotive world, hybrid capacitors can be employed in the engine ECU, electric power train, transmission ECU, as well as safety critical applications such as advanced driver assistance systems (ADAS) airbags and anti-lock braking systems. They can also be employed in accessory systems such as keyless entry and tire pressure monitoring (TPMS), and informational accessories like telematics, car navigation and drive recorders. Depending on the component requirements and environment, TAIYO YUDEN can help specify the appropriate package for an automotive customer’s needs.

TAIYO YUDEN offers a very large number of hybrid capacitors, including a market leading selection of case sizes – between 5 x 5.8mm and 12.5 x 16.5mm – with the largest sizes currently unmatched by competitors. Typically, the larger physical sizes indicate a larger capacitance, and ongoing development in each range that will keep this technology advancing in capabilities throughout the mid-2020s and beyond.

Especially noteworthy, TAIYO YUDEN offers capacitors specifically suited for elevated temperature and vibration ranges, including their: HVQ, HVX, HVK, and HV series’. At a minimum, each of these are able to withstand harsh conditions for 1000 hours or more, and the HV are rated for between 5000 and 10,000 hours. TAIYO YUDEN has also developed a new capacitor base plate design, which can withstand an acceleration of 30Gs at a 1.5mm maximum displacement, for 2 hours per axis.

In addition to a vast array of off-the-shelf product offerings, TAIYO YUDEN can work with customers to produce custom capacitors for a particular application. As a worldwide leader in capacitor and electronics component production, innovative hybrid capacitors are only one option in their wide array of products. Whether a hybrid capacitor is right for a particular application, if an MLCC is a better fit, or if another device needs to be considered, TAIYO YUDEN can work with customers to make sure their needs are optimally met.

Founded in 1950, with headquarters in Tokyo, Japan, TAIYO YUDEN has been a reliable industry partner for innovative electronic components for nearly three quarters of a century. ELNA, a manufacturer of advanced capacitors, was integrated into the company in 2019. TAIYO YUDEN’s current product lineup includes capacitors, inductors, and surface acoustic wave devices. In order to ensure excellence to customers, they are involved in the development process, from material development to product commercialization, and will continue developing their presence and technology throughout the next decade and beyond.

To work with TAIYO YUDEN on your next project, or to see what options are available for improving an existing endeavor, you can contact them through the inquiries page found here. More info on the hybrid capacitor solutions is found here, which are well suited for automotive, industrial, and heavy robotics applications.