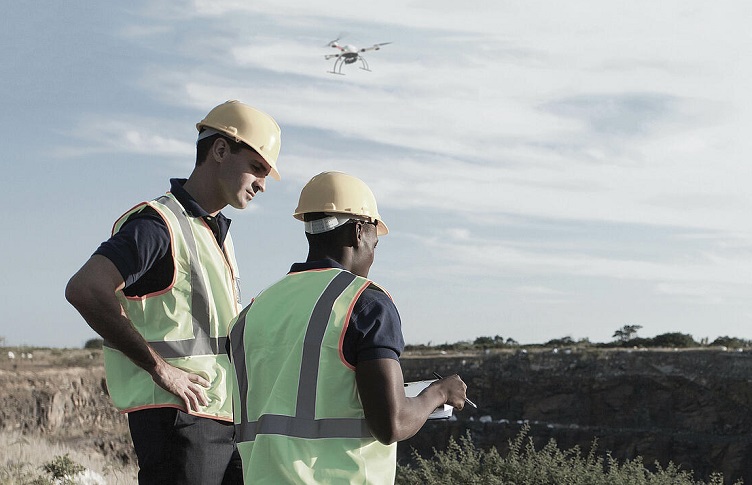 Lidar-equipped drones can do things such as survey a road-building project in just a few days—something that would take multiple workers more than a week. Source: Microdrones

While lidar has been popularized by its use in vehicles for the testing and development of self-driving cars, the technology has been used for years in surveying and mapping by governments or for atmospheric research and meteorology.

No doubt, lidar will see its greatest unit and revenue volume from its inclusion in automobiles of the future but the technology is also rapidly finding its way into other use cases.

To further increase the use of drones in surveying and mapping, Geozona has added the unmanned aerial systems (UAS) from Microdrones to its portfolio.

Microdrones UAS devices include lidar to enhance surveying, construction, urban planning and other applications. Geozona, which serves the Eastern European and Eastern African regions, will offer the drones with features for these applications including the drone itself, sensors and software and hardware.

Lidar-equipped drones can do things such as survey a road-building project in just a few days — something that would take multiple workers more than a week. Drones can also map the interior of mines and caves, taking over risky tasks and keeping workers safe. For utilities, lidar in drones has been used to inspect power lines, which can be difficult because they can be covered by trees or other vegetation.