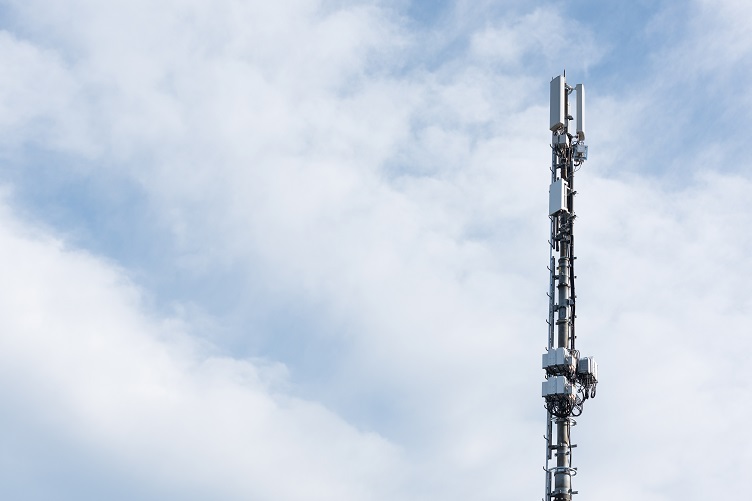 5G cell towers such as this one from Swisscom have been set on fire by conspiracy theorists that beleive the technology causes COVID-19. Source: Swisscom

Attacks on 5G infrastructure continue to happen in the U.K. and other parts of Europe as conspiracy theorists assault cell towers, other equipment and harass network engineers, believing the technology causes the novel coronavirus.

Some 50 cell tower and other infrastructure equipment fires were reported in the U.K. in the month of April, according to a report from the Associated Press, including 20 phone masts in West Midlands, U.K. This is a substantial increase in attacks from the 20 that were reported earlier this month.

Additionally, telecom engineers have been abused on the job at least 80 times. Attacks have also taken place in other countries as well, including in The Netherlands where 16 sites have been set on fire and attacks have been reported in Ireland, Cyprus and Belgium.

Two current theories regarding 5G are cause for the attacks: First, that the electromagnetic radiation from 5G suppresses the immune system, causing the virus to thrive; and second, that 5G actually causes the virus by “talking to each other” about who to infect.

However, Full Fact, a U.K. independent fact checking organization, said that these theories are false, pointing to the American Cancer Society’s research that 5G’s electromagnetic radiation is far below the level thought to cause damage to cells in the human body. And since the coronavirus has spread to areas of the world where no 5G networks exist, the technology cannot be responsible for the pandemic.

As a result of increased use of the internet to spread misinformation regarding the coronavirus, both Twitter and YouTube have started to remove such content from their sites.

Twitter said it is clamping down on conspiracy theories that link the coronavirus outbreak to 5G after the company “broadened our guidance on unverified claims that incite people to engage in harmful activity” or “could lead to the destruction or damage of critical 5G infrastructure” or “could lead to widespread panic, social unrest, or large-scale disorder.”

Twitter has removed 2,230 tweets containing misleading or harmful content since March 18 and its “automated systems have challenged more than 3.4 million accounts targeting manipulative discussions around COVID-19.”

YouTube CEO Susan Wojcicki told CNN that it is identifying and removing misinformation on its website including the false claims that 5G was the cause of the coronavirus.

So far there have been a few arrests in The Netherlands and the U.K. and officials are taking efforts to protect 5G infrastructure from future attacks.

By posting a comment you confirm that you have read and accept our Posting Rules and Terms of Use.
Re: COVID-19 conspiracy theory-fueled attacks continue on 5G infrastructure
#1

I spent 20 years fixing business telephone equipment and I am also a HAM operator, (KE7ISL). I have told people around me that 5G cannot harm people unless they stand directly in front of a very powerful transmitter that is powered up that can harm this just is not possible. MIMO uses low power on average mostly because 5G has such a short range of propagation due to the gigahertz frequencies!!!