Harnessing graphene for biomed and construction 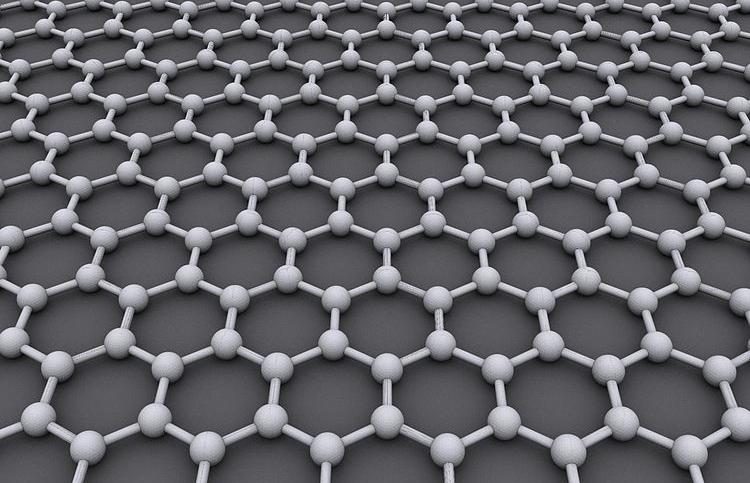 Graphene is a mega material, born from 2D carbon layers in a hexagonal atomic arrangement. It is one of the allotropic forms of carbon, which share the same molecular root. Three million layers of graphene represent a millimeter of graphite, another of carbon’s allotropes.

Each carbon atom is joined to three other carbon atoms through SP2 bonds to form a lightweight, flat film with a structure similar to a honeycomb, which gives it a high conductivity and excellent mechanical resistance in the plane. It is also elastic and flexible and, despite this, is 200 times stronger than pure steel and has 97% transparency. Graphene has mechanical, chemical, electronic and magnetic properties due to its energy conductor and storage capacity and it has a virtually zero permeability condition. Graphene also tested positive for total flow resistance using helium filtrations.

One of the most common ways to produce graphene is to use the technique devised by Hummers and Offerman in 1958, which starts from a graphitic material and involves potassium permanganate and sodium nitrate in concentrated sulfuric acid as activators. This procedure creates the purest version of this material. These reactants are put in between the carbon layers of graphite, increasing the space between them and leading to graphite oxide. This reaction product is subjected to an ultrasonic vibration so that the layers are separated, and graphene oxide is finally obtained.

Such production methods of graphene, or graphene oxide (GO), are the only way to economically mass produce it. And with nearly a decade of manufacturing experience, researchers and engineers are gradually becoming more creative and innovative with their use of graphene. 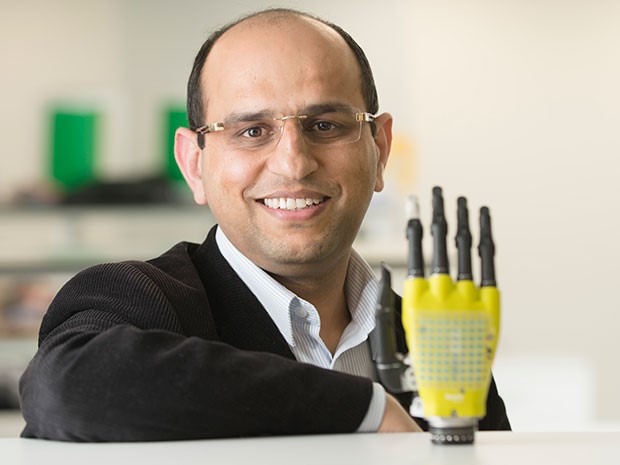 A graphene prosthetic that captures solar energy. Source: The Engineer

One of the most sensitive uses of graphene is for medical prosthetics. It provides an important advantage over other materials. Aluminum alloys are commonly used for the replication of anatomical parts, such as arms or legs. However, these parts are under stress in areas of rotation, in a knee, foot, elbow or wrist, and the weight of the material can be wearisome for the user. The use of graphene, thanks to its incredibly low weight and high resistance, eliminates this challenge but and ensures a lightweight and reliable part.

Ongoing research by scientists at the University of Glasgow focuses on designing of a hand prosthesis in which they take advantage of graphene's electrical storage capacity and transparency to place solar cells. Researchers mention that since the prosthesis can generate its own energy, it is also able to emit tactile feedback signals, which means that for the first time a prosthesis can impart feeling for the wearer.

Graphene is also an experimental material for wheelchairs. In this case it will not only give the chair more durability and lightness per part, but it will also save significant energy over time, as less energy is needed for chair mobility. The Swiss company Küschall created the world’s lightest and most resistant wheelchair, named Superstar. Metal parts were changed for graphene; the result is a wheelchair frame with a weight of 1.5 kg and total weight of 3.8 kg. 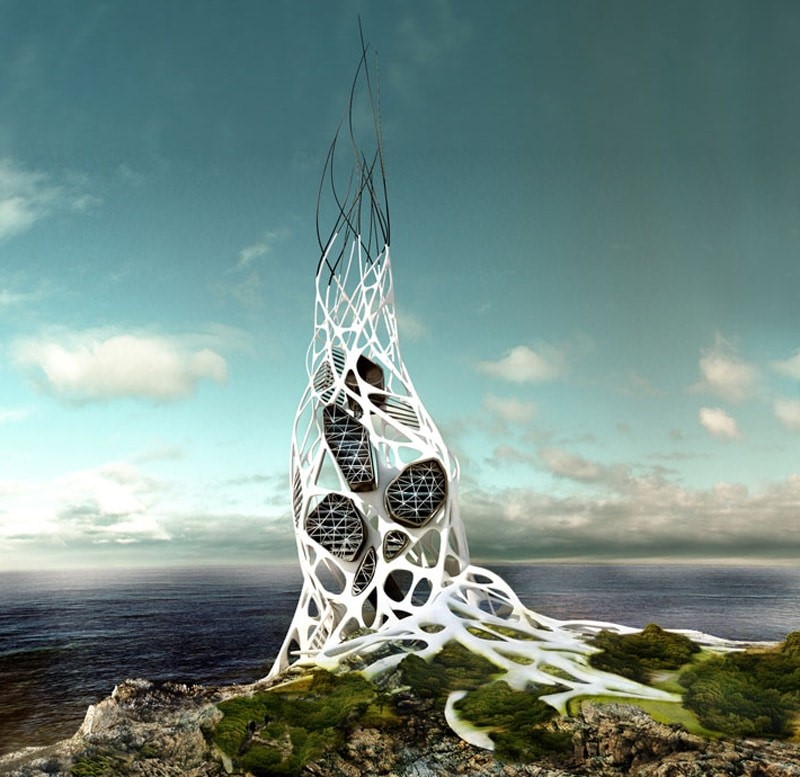 Hydra skyscraper: Source: EvoloGraphene use is also growing in the construction sector. One of the characteristics of this material is that it can react with other substances, and even better with concrete. When making a concrete mix between graphene and concrete, the use of pure concrete can be reduced by 30%, cutting on costs and improving tensile and shear strength, characteristics that graphene adds. The product study conducted by the Graphenano Smart company of Spain states that if the operational life of a building is 60 years, that lifespan increases by 50%, reaching 90 years of operational life, with graphene and concrete composition.

In 2011, the idea for the Hydra Skyscraper was born at the hands of the Serbians Milos Vlastic, Vuk Djordjevic, Ana Lazovic and Milica Stankovic, who parlayed the thermal and electrical conductivity and mechanical resistance of graphene into the construction of a building which sustains itself with clean energy. The prospect won recognition of honor at the Evolo Awards. The building would harvest heat and solar energy, as well as energy from lightning storms, which would be stored it in large batteries located in the foundations of the building. It would also serve as an experimental laboratory. Today, this concept is inching towards reality.

Andrey Gueim and Konstantin Novosiolov received the Nobel Prize in Physics in 2010 for the research and graphene applications, and ever since its use has increased, from phone batteries to the industrial sector. Likewise, future innovation seems staked on a graphene reality.