Self-driving shuttle passenger services ramp up across the US 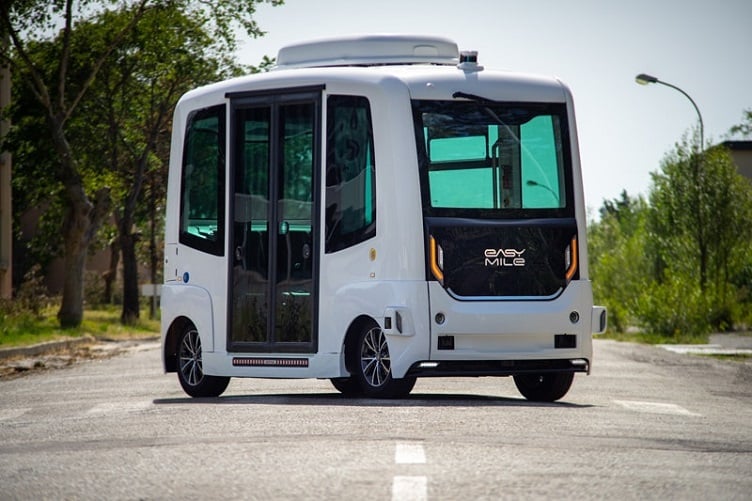 The city of Peoria, Arizona, has approved a plant to launch the first shared-ride service using autonomous vehicles on public streets.

For the 60-day pilot program, the city partnered with Beep, an autonomous mobility company, to test the feasibility of autonomous driving as well as ridership adoption behaviors. Additionally, it will help the city of Peoria learn the future transportation solutions needed for the community.

The all-electric shuttles, which were manufactured by Navya, are being used in more than 20 countries and are ADA accessible and include a wheelchair ramp for passengers requiring assistance.

The vehicles have no steering wheel or pedals but will always have an attendant on board to monitor the shuttle and communicate with Beep. The vehicles follow pre-programmed routes using advanced sensors and cameras and are monitored by the Beep Command Center, which communicates with the onboard shuttle attendant at any time.

The shuttles will operate from noon to 6 p.m. in the city and only travel at a maximum speed of 15 mph. The shuttles hold 10 riders and the free service is open to the public without any appointment or pre-screening, the city said.

After the completion of the pilot program, the city will use the analysis from the shuttles to plan future programs.

Another pilot project has begun in Linden, Ohio, where two 12-passenger shuttles started serving the public with rides this week. These shuttles are also free and connect residents through pre-determined slots in the city.

The Linden self-driving shuttles can travel up to 25 mph but average 12 to 18 mph and include a driver on board to communicate back with the dispatch about the rides given to the community. The pilot program in Ohio will run through February 2021 and more shuttles are expected to be added over the course of 2020.

A third program has started in Gainesville, Florida, for self-driving shuttles that carry up to 12 people and will operate 24 hours a day covering a four-mile area of the town.

The shuttles in Gainesville were developed by European vehicle vendor EasyMile and the shuttles can go up to 30 mph but will travel only 15 mph during operation. Two shuttles are already in service as part of a pilot project that will run through the summer with an expansion expected to include more vehicles later this year.