To automate the production process, the team pieced together existing production tools and added Braille as an output formula to an automated textbook writing system called PreText. PreText has been used to write 100 textbooks, which can all now be translated into Braille. 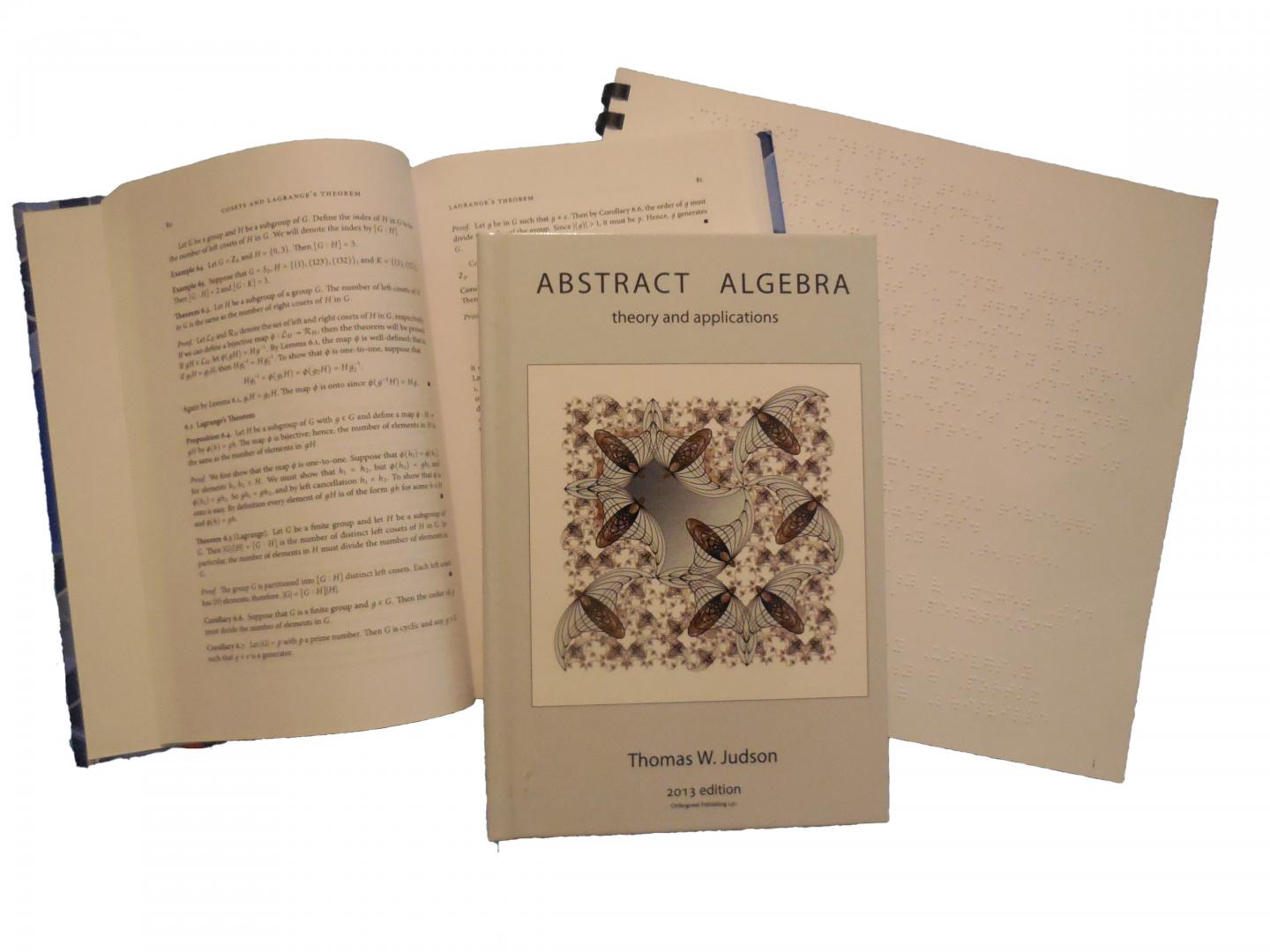 An undergraduate mathematics textbook that was translated into Braille using a new, automated method. Source: American Institute of Mathematics

Significant effort goes into creating a Braille textbook with production taking as long as six months and costing thousands of dollars. To produce Braille textbooks, the entire textbook has to be retyped from the printed version. As such, students have to wait a long time for their textbooks.

There are three problems associated with the production of Braille textbooks. The first problem is overall structure. Textbooks use clues to indicate chapters, sections, captions and more. All letters in braille are the same size and shape, so structural elements need to be described with special symbols. The second issue is accurately conveying complicated math formulas while the third issue is providing a non-visual way to represent graphs and diagrams. The tips of the fingers, which are used to read Braille, have lower resolution than the eye, therefore the size of an image needs to be bigger but still fit on the same sized page.

To convey complicated math formulas, the Towson team used the Nemeth Braille Code. This code was developed by blind mathematician Abraham Nemeth in the 1950s to convey math problems. The Nemeth Braille in this project was created by MathJax, a standard method used to display math formulas on the internet. Converting math problems into Braille was a natural next step in MathJax’s evolution. The team added the Speech Rule Engine, the system at the core of Nemeth translation, to MathJax. This gave MathJax a new level of accessibility. Braille formulas allow users to touch and compare the various pieces of the formulas.

The team is currently working on converting graphs and diagrams into Braille. There are tools in a printed graph or diagram, like the color, thickness of a line and shading, which are necessary to understand the graph, but they are hard to show without visuals.

While the team’s initial focus is on textbooks, they hope that the new method could help easily translate all books into Braille.

This research was presented at the Joint Mathematics Meeting in January 2020.