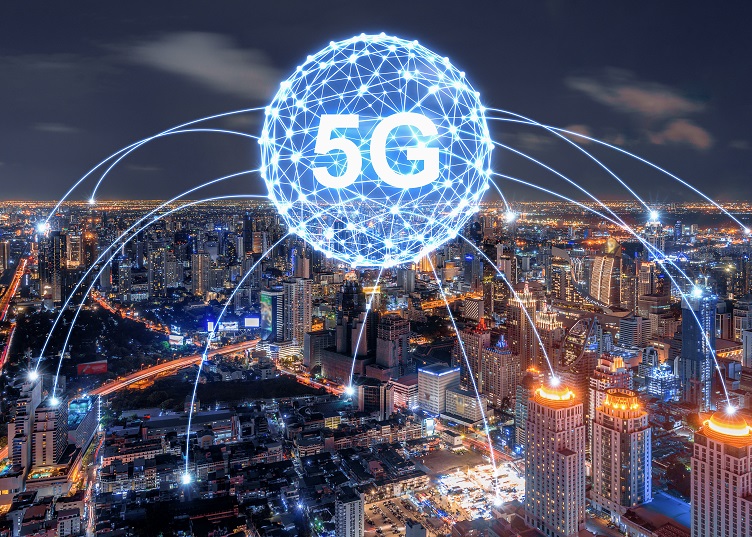 The next generation of wireless cellular communications has been deployed to numerous cities in several countries, and the ramp-up to get more coverage and compatible smartphones is accelerating.

As it stands now, 5G coverage in most countries is extremely limited. Only selected areas in cities where 5G is deployed are able to connect to a 5G network. Once outside these small pockets of coverage, 5G smartphones switch to 4G network coverage. This will be the case until more 5G base stations and small cells are deployed to provide better coverage.

5G download speeds appear to be much faster than 4G, but it is still not nearly as fast as the promised 10 times improvement some telecoms boast. Given that the technology is in its infancy, this is to be expected. Also it appears that connection speeds differ depending on location

Despite these challenges, consumers are still excited about the possibilities that 5G technology affords.

In a recent survey by Ericsson, 55% of U.S. consumers say they have at least a basic knowledge of 5G, with 22% saying they were very familiar. Counterpoint Research recently surveyed consumers and found that 81% of users find the technology appealing over 4G wireless and are looking to purchase a 5G smartphone in the near future.

However, the Ericsson survey showed that consumers will not be satisfied if the technology only provides incremental improvements over their 4G smartphone, and 48% said they need an iconic device before adoption can really take off. The good news is that most consumers believe that new smartphones will eventually get to a point where they deliver a different and better experience than what they have today.

According to market research firm IHS Markit, the number of 5G subscribers is expected grow to 1.1 billion by 2023 in Asia Pacific and North America alone. This is much faster than 4G adoption, which reached 417 million users by 2014, five years after initial deployment.

Ericsson forecasts that 5G subscriptions worldwide will be 1.9 billion users by the end of 2024, accounting for more than 20% of all mobile subscriptions.

This forecast shows that beyond just early adopters, average consumers are ready to make the transition to 5G mobile technology as soon as they have access or availability. As more 5G base stations are deployed to ensure there is network capacity to meet expectations, telecoms will continually phase out 2G and 3G connectivity, Ericsson said.

Consumer want 5G and are informed about what the technology can do. Counterpoint Research found that consumers are willing to pay as much as $20 per month as a premium for 5G, and they will want more than just typical smartphone capabilities

Given that consumers will pay more for 5G, the services they can use with the technology, such as 4K and 360° video, need to expand. Video will be the main driver for data consumption through 5G, growing from 7 GB to 39 GB a month, Ericsson said.

Additionally, new gaming applications will be unlocked through 5G, as well as immersive mixed reality that will take advantage of 5G’s low latency. In all, Ericsson has identified 31 use cases that will be introduced in the next five years across automotive, gaming, virtual reality, mobile broadband, smart home and other fixed wireless, shopping and immersive communications.

“We’re at a critical time for 5G, as select markets roll out their 5G networks and early adopters get their hands on the first 5G-enabled devices,” said Peter Linder, 5G customer engagement marketing at Ericsson. “We know that there is a desire among consumers for the fast speeds and unique use cases the next generation of mobile wireless is poised to deliver. It’s an opportunity that is there for the taking."