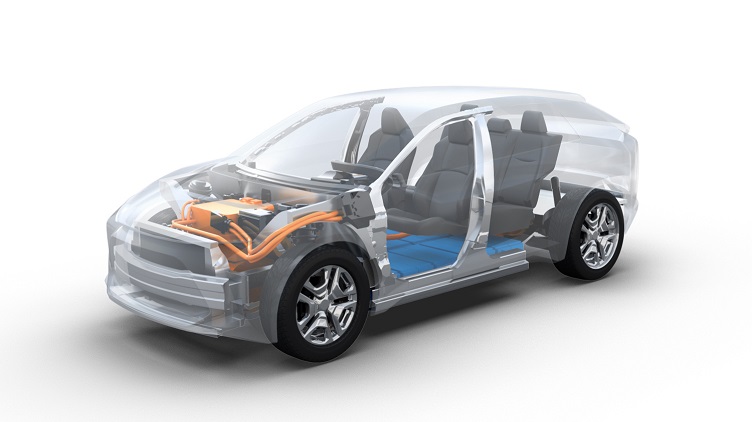 Toyota Motor Corp. and Subaru Corp. have signed an agreement to jointly develop a platform for battery electric vehicles (BEVs) for midsize and large passenger vehicles.

The car companies will also jointly develop a C-segment-class BEV SUV model for sale under each company’s brand. They will share technology to create new vehicles that will appeal to consumers as interest in electric vehicles (EVs) continues to increase.

Nearly all major automotive OEMs are in the midst of a sea change, moving away from developing pure traditional combustion engines to dedicating a good portion of their future investments and R&D into electric and autonomous vehicles. The agreement between the companies will focus on the need to respond to a new platform of electrified powertrains and components.

The deal will also look to:

The first step is to bring the companies technologies together and cooperate where possible to jointly develop a dedicated BEV platform. This platform will apply to multiple vehicle types such as C-segment class and D-segment class sedans as well as SUVs.

General Motors last year laid off about 6,700 employees. However, at the same time it also said that it would be doubling its resources to develop EVs, noting that it expects 75% of global sales to come from BEV architectures in the next decade. Ford made a similar announcement, explaining that it would be shifting its focus away from traditional engines to stronger investments in autonomous and electric cars. Ford also recently invested $500 million in Rivian, an electric car startup in order to further its future portfolio of BEVs.

Volkswagen has also begun to accelerate its own BEV plans, ramping up investments to $21.5 billion by 2023. Earlier this year, Honda said it would only sell electric cars in Europe by 2025 with plans to ramp up its EV commitment worldwide within the same timeframe. Additionally, Nissan recently announced it has sold 400,000 EVs to date and Norway sold more BEVs to the market than combustion cars for the first time in March of this year.