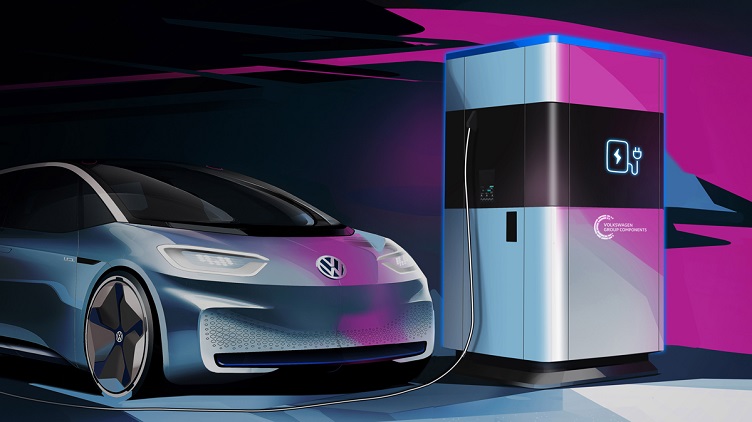 Volkswagen plans to manufacture 10 million electric vehicles in the next 10 years. Source: Volkswagen

The automotive industry is headed for an electric future.

The writing is on the wall for those following the moves of traditional automotive OEMs, such as Honda’s recent decision to only sell electric cars in Europe by 2025. Additionally, General Motors announced it was eliminating 6,700 jobs while at the same time doubling its electric vehicle program with the expectation that 75% of its global sales will come from battery electric vehicles in the next decade. Volvo is also targeting 50% of its sales by 2025 to be electric vehicles and all of its cars introduced this year will come with an electric variant.

Furthermore, nearly all of the automotive startups that have emerged over the past few years are following the Tesla Motors model of only manufacturing electric cars.

Now, Volkswagen said it will boost its electrification plans by ramping up its investments from $9.1 billion to $21.5 billion through 2023.

Volkswagen said it is accelerating electrification plans to build the brand’s own resources and to mitigate the rising costs of more stringent CO2 and exhaust regulations. As a result, the company is reducing material cost and the number of variants in its automobile lineup.

Further cost-cutting measures will include a reduction of staff by 5,000 to 7,000 jobs by 2023 as Volkswagen implements its digitalization roadmap and prepares its workers for the digital world. However, this will also result in the creation of 2,000 new jobs in Volkswagen’s Technical Development segment.

In the next 10 years, Volkswagen expects to produce more than 10 million electric vehicles as a result of its accelerated plans.