Researchers from the Behavioral and Clinical Neuroscience Institute at the University of Cambridge developed an app that improves the user’s concentration. The app is called Decoder and it uses games to help the user improve attention spans. 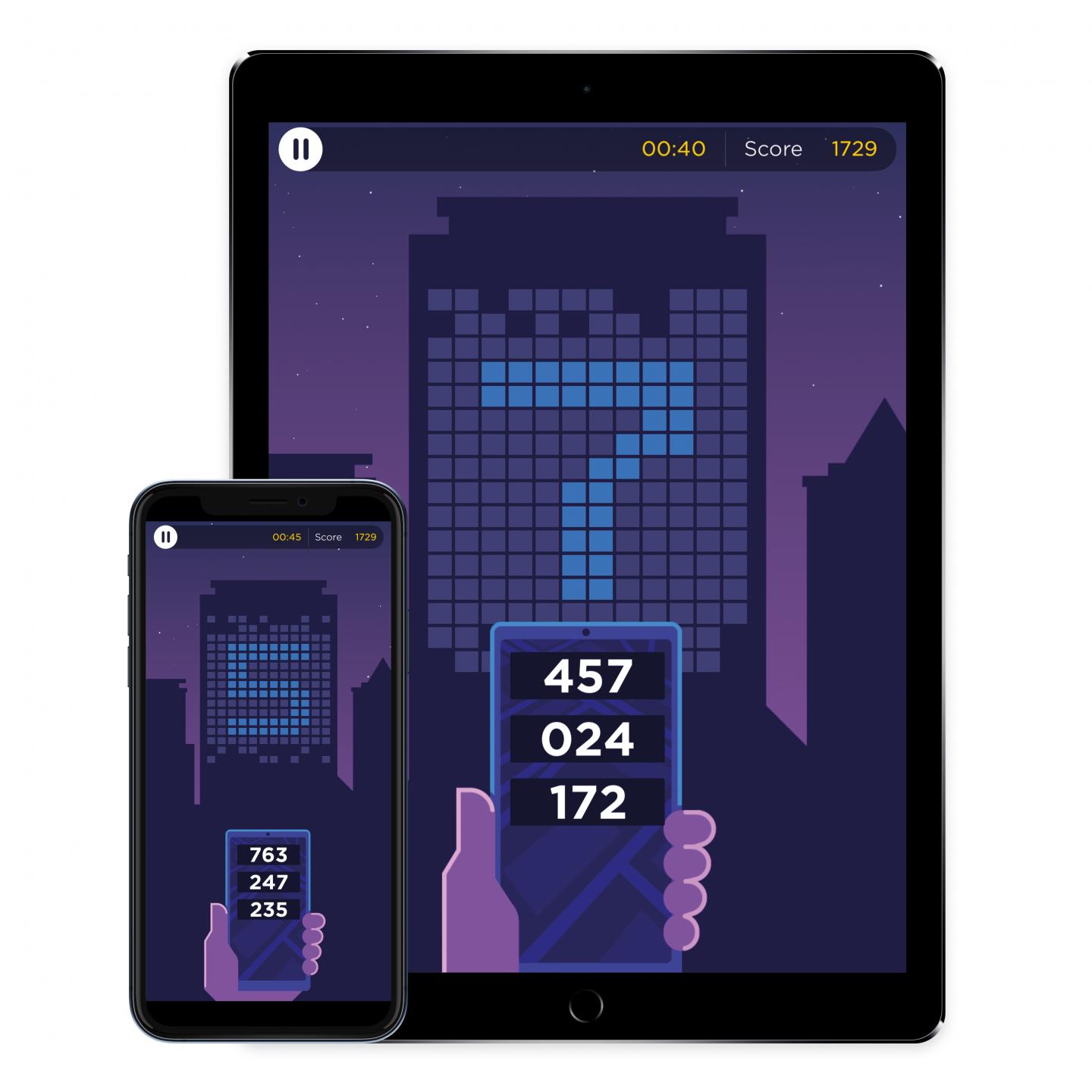 The team tested Decoder on a group of 75 healthy young adults. The participants were separated into three groups. Group one received an iPad loaded with Decoder, group two received an iPad loaded with a Bingo app and group three received nothing. Groups one and two went to eight one-hour gameplay sessions over the course of one month. During these sessions, the participants were instructed to play the game while being supervised. The researchers noticed that the participant’s motivation remained high as the gaming sessions went on.

The group was tested at the beginning and end of the study using Cambridge Neuropsychological Test Automated Battery Rapid Visual Information Processing (CANTAB RVP). RVP is a highly sensitive test for attention and concentration.

The individuals were asked to detect sequences of numbers. A white box popped up on the screen, displaying various groups of numbers at a rate of about 100 digits per minute. The participants were instructed to press a button when they thought the computer was displaying a sequence. The test lasted five minutes.

Dr. George Savulich, a member of the research team, said, "Many brain training apps on the market are not supported by rigorous scientific evidence. Our evidence-based game is developed interactively and the game's developer, Tom Piercy, ensures that it is engaging and fun to play. The level of difficulty is matched to the individual player and participants enjoy the challenge of the cognitive training."

The Decoder game is currently available for Apple products through Peak’s Brain Training app, with plans for an Android release later this year.

"Peak's version of Decoder is even more challenging than our original test game, so it will allow players to continue to gain even larger benefits in performance over time," said Professor Sahakian. "By licensing our game, we hope it can reach a wide audience who are able to benefit by improving their attention."

A paper on Decoder was published in Frontiers in Behavioral Neuroscience.